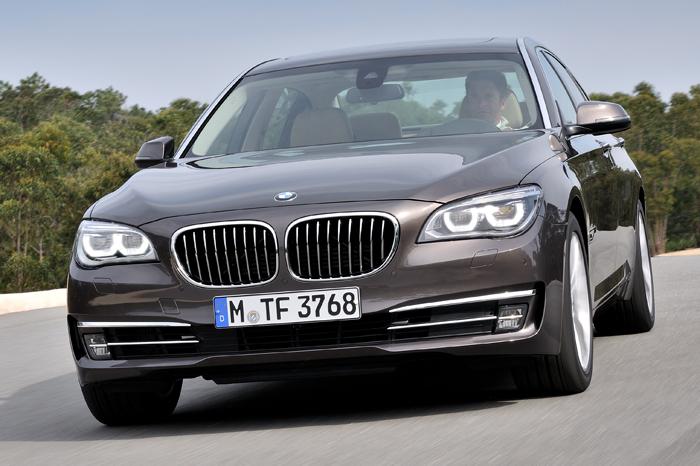 As per planning, BMW has made  changes to its premium luxury flagship saloon car. Changes include interior, exterior and engine as well. Despite a new platform, the 7-Series only gets cosmetic changes. We’ll make it easier for you and sum up the changes: 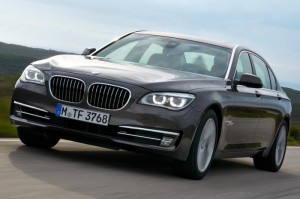 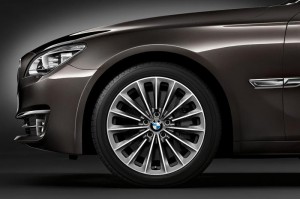 This refreshed 7-Series is set to be launched in the second half of this year in the foreign car markets. We can expect this beauty to hit the Indian roads in the last quarter of the year or in the first half of 2013. The photographs are mind-blowing, look at them!