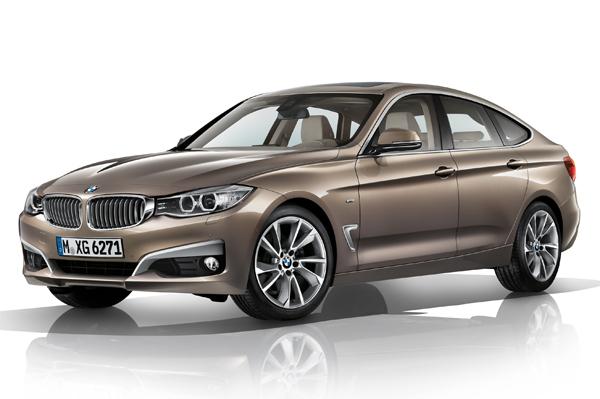 In an interesting piece of development, Autocar India has reported that BMW is planning to bring their 3-Series GT to India. The said car might be launched early next year and will make it to our country via the CBU route. Their 5-Series GT is already present in our country.

The 3-Series GT is essentially a longer, wider and taller version of the regular 3-Series models. Complementing the visual package is the option of more spunkier engines and a tighter handling. Not only that, the 3-Series GT offers us the choice of greater space. It has got the luxury of an executive class saloon as well as the space of an SUV.

The 3-Series GT has got distinctive looks with a gorgeous blend of smoothness as well as edginess. The headlamps and the grille strike you as menacing, but the curvy roofline glides down smoothly. The rim design is a class apart, and offers a dash of opulence. The rear also receives its own share of attractions, with a lift-back type of rear gate and catchy tail-lamps. The 3-Series should be a attractive sight to catch when in motion, gliding with all its grace. 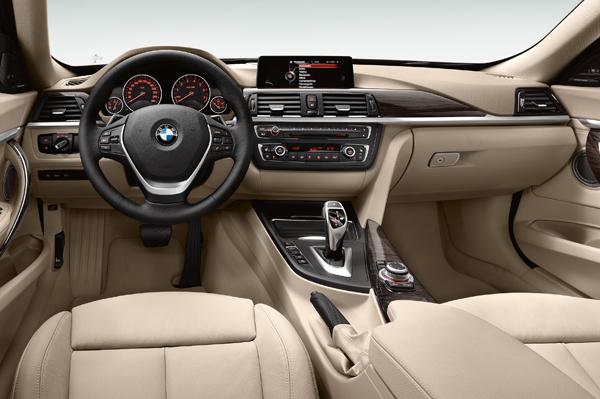 The interiors will be classier than the regular 3-Series, with a soft-touch trim. The longer wheelbase and the larger proportions mean that there will be better legroom as well as headroom at the rear. The seats and its upholstery are expected to be top notch, and the fit and finish immaculate. The rear seats can be reclined for a more laidback position. However, they can also be folded down to increase the boot space to a gigantic 1,600 Litres. 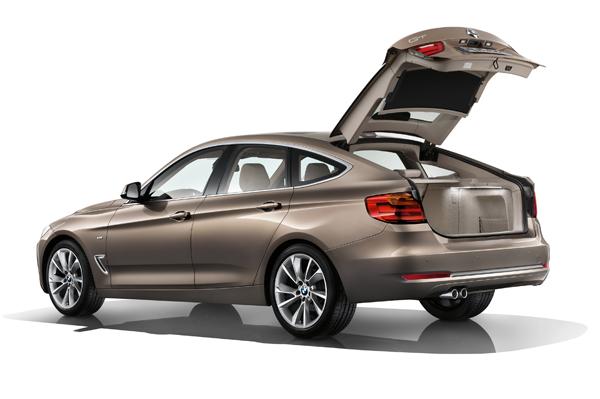 BMW will offer only diesel engines as options for the 3-Series GT. The choices would include the 3.0 Litre straight-six cylinder diesel engine used in the 330d, and the four-cylinder mill of the 320d. Power will be transferred to the rear wheels via an eight-speed gearbox. It is claimed that the 3-Series GT can do a 0-100 kph sprint in under 8 seconds.

BMW could usher in the car at the 2014 Auto Expo. As a CBU and at the current rupee levels 3-Series GT is expected to set you back by Rs 45-50 lakh. But it will be worth its every penny, is what we believe!!