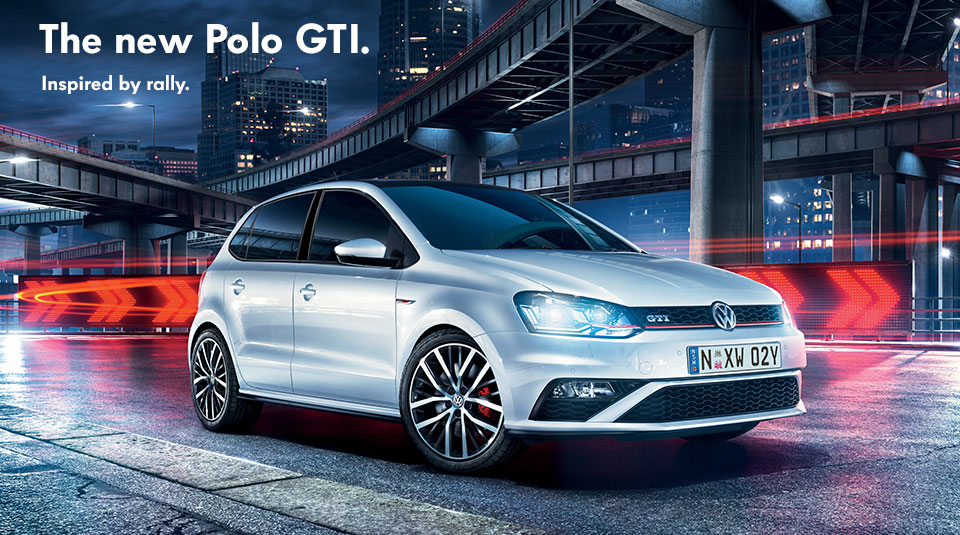 Volkswagen India is trying all it can to to tilt the limelight on its products from the Dieselgate scandal! With less than a week left before the Expo the German car maker has, after months of speculations, officially confirmed that they will be launching the Polo GTI in India. Set to be unveiled on February 4, the Polo GTI will be the real hot hatch which enthusiasts have been waiting for.

The company has confirmed that powering the 3-door Polo GTI will be the 1.8 litre TSI petrol mill. In Europe this mill produces 192 PS of maximum power at 4,200 rpm and 320 Nm of peak torque at just 1,450 rpm! Taming this beast will be an option of manual as well as DSG transmissions.

The car looks pretty much like the existing Polo but gets a different bumper pack and more aggressive looking head lamps. We expect the Polo GTI to be brought to India as a CBU which will make it a premium offering with a heavy price tag. In fact we would not be surprised if they price it around Rs 20 lakhs!

However, the car promises to pack some high dose of performance which even on paper can make you go weak in the knees! Apart from this, Volkswagen has also confirmed the Ameo compact sedan which will mark its debut at the Auto Expo.