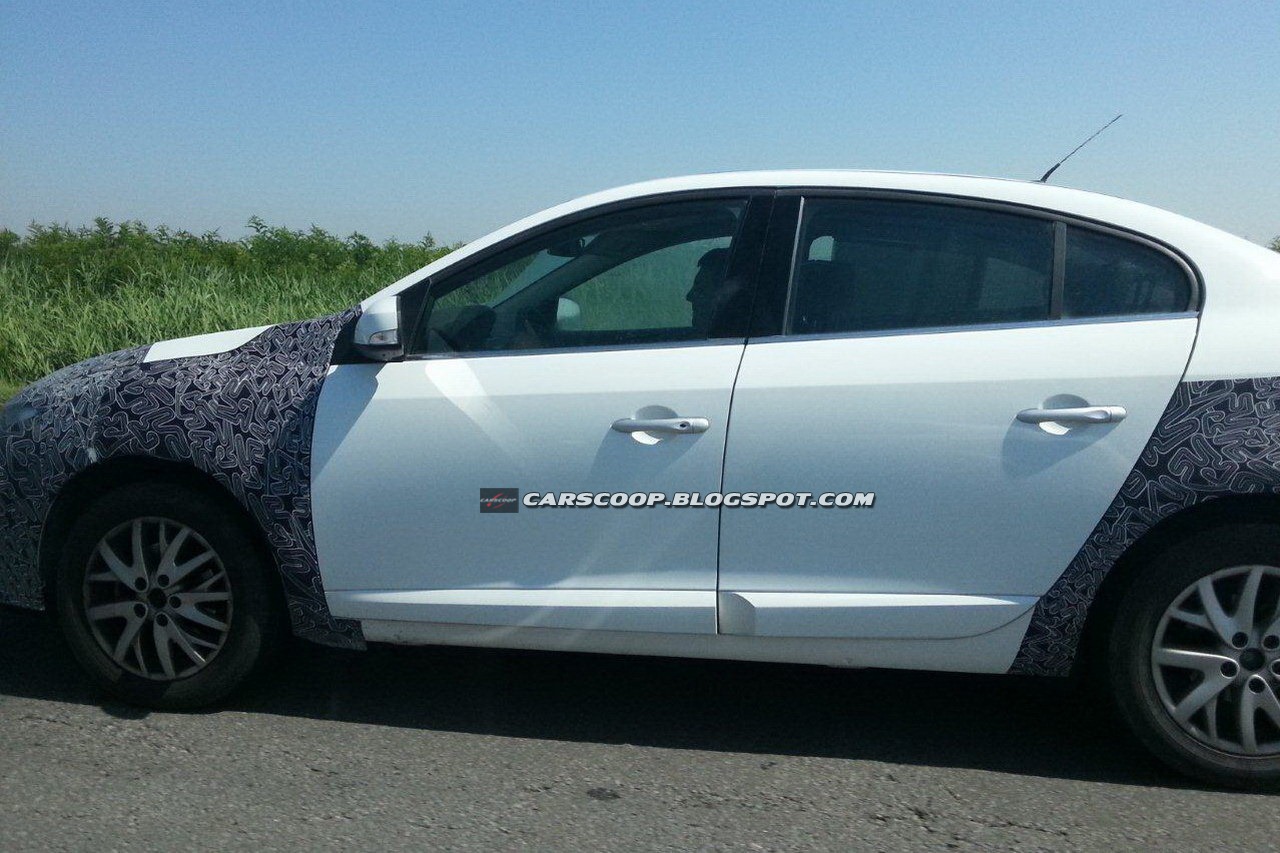 Well, unlike the Indian car market, Renault Fluence is  a popular sedan globally. So, it’s not surprising that a facelifted version of the Fluence is under development. This test mule partially covered with psychedelic camouflaged was spotted in Romania. 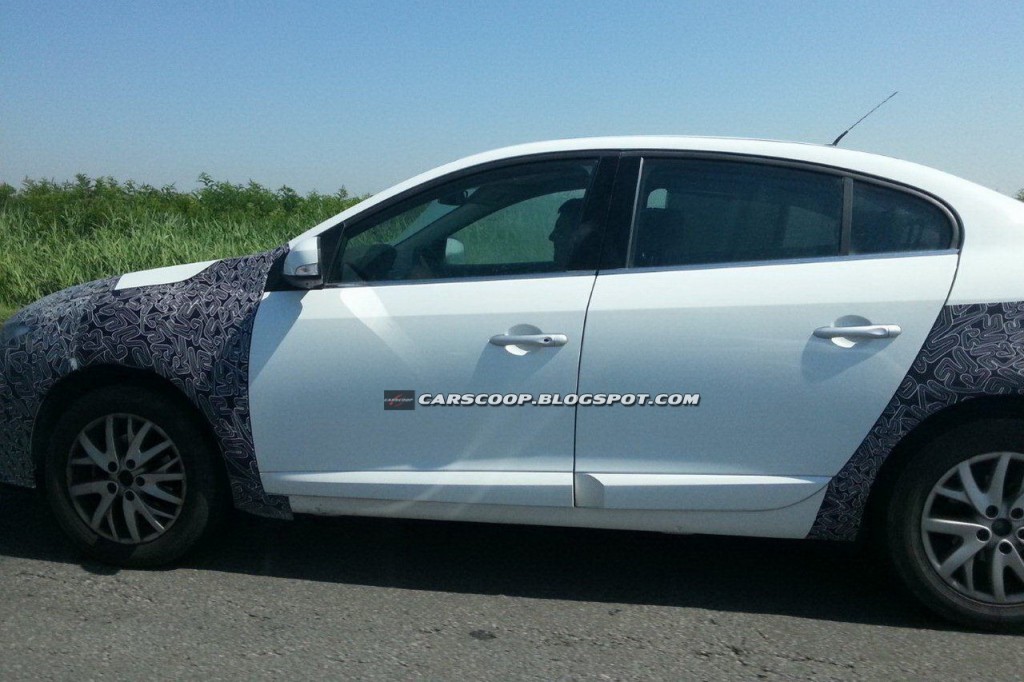 It’s pretty clear to understand that where changes will be noticeable as the camouflage was strategically placed. We expect a new and wider front grille encompassing the Renault Logo along with a new bumper.

It still remains unclear that if there’s any change in the interior and the engine options. We do not expect this facelift to make it to the Indian version anytime sooner, though.