It is official! Renault India has confirmed that they are launching the Kwid 1.0 litre on August 22. After the resounding success by the smaller milled Kwid, the bigger engine is expected to take the fight to the Alto K10. Can we expect Maruti’s figure to shrink further? Well, that would be easier said than done.

Showcased for the first time earlier this year at the Auto Expo in February, the Kwid 1.0 litre while visually the car remains the same, except for an additional badging, the slightly bigger engine will give the car to breathe easy on the highways. Output figures have been kept under wraps so far. Just like the 799 cc three pot mill had got an incredible fuel efficiency figure, the 1.0-litre mill may also wow you on the same. 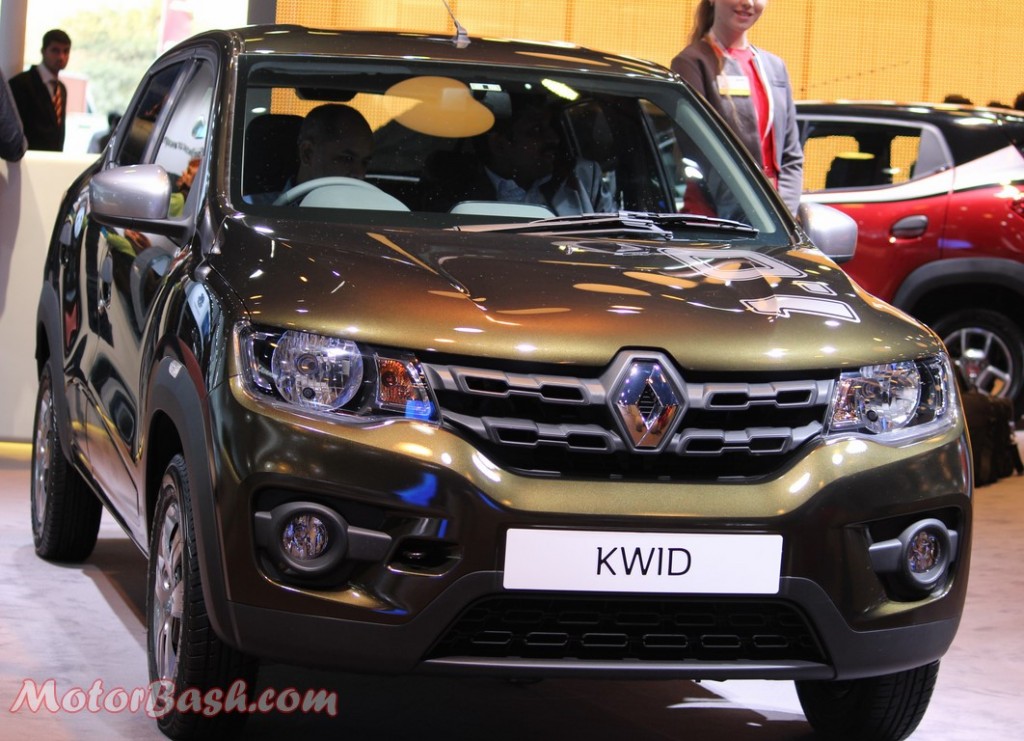 Renault India has so far sold more than 75,955 units till July 2016 and based on its consistency, the number is only expected to keep growing. With the new engine option customers now have another reason to consider the Kwid. At the Auto Expo, they had also showcased an AMT version of the car. However, Renault India has not made it clear if the Kwid 1.0 litre launching on August 22nd will get AMT or not. Renault may possibly delay it to a later date to keep the production chain happy.

The Chennai facility, where both the Kwid and RediGo are made, already are running with 3 shifts. The French car maker is also set to launch the Kwid in Brasil, albeit with a few changes to meet the demand of the Brasilian market. The folks also plan to bring out a sedan and crossover version of the Kwid.