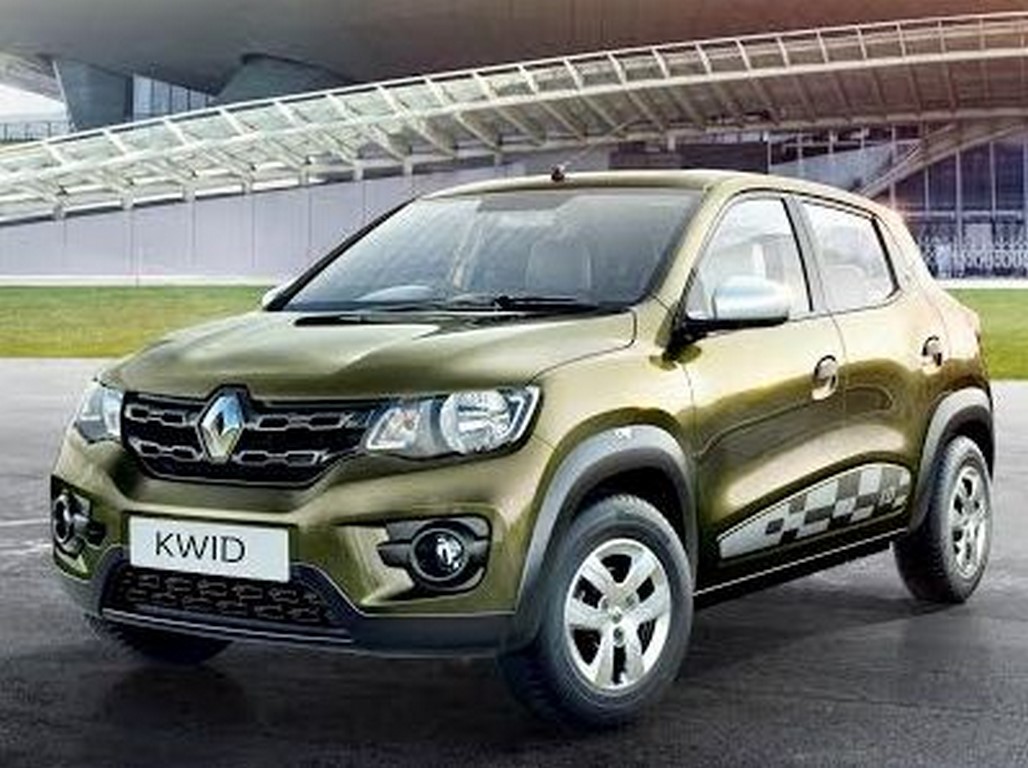 Renault India has launched the Kwid AMT in India for Rs 4.25 lakhs (ex-showroom, Delhi). Ever since it was first launched last year the Kwid has been the favourite of many and has successfully given sleepless nights to the established competition in the form of the Maruti Alto.

Showcased first at the 2016 Auto Expo, the Kwid AMT has been one of the most anticipated launches of this season. The car, just like its siblings boasts of a 98 percent localisation. Available only with the 1.0-litre engine,  the car is priced Rs 30,000 more than the manual trim. Factors like comfort, style, technology and convenience are at its core. 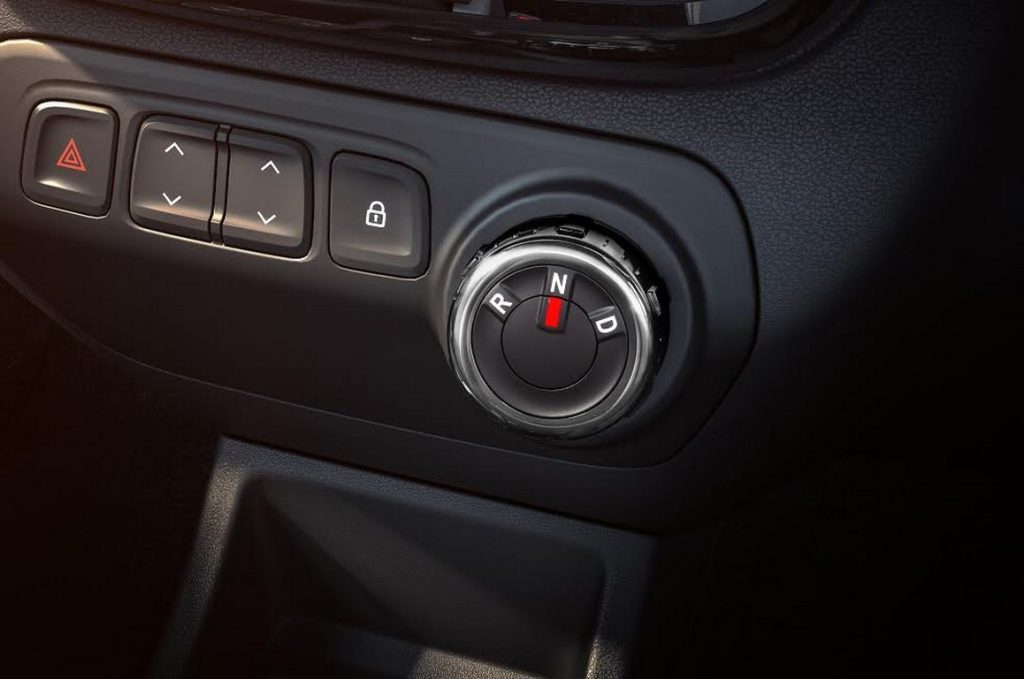 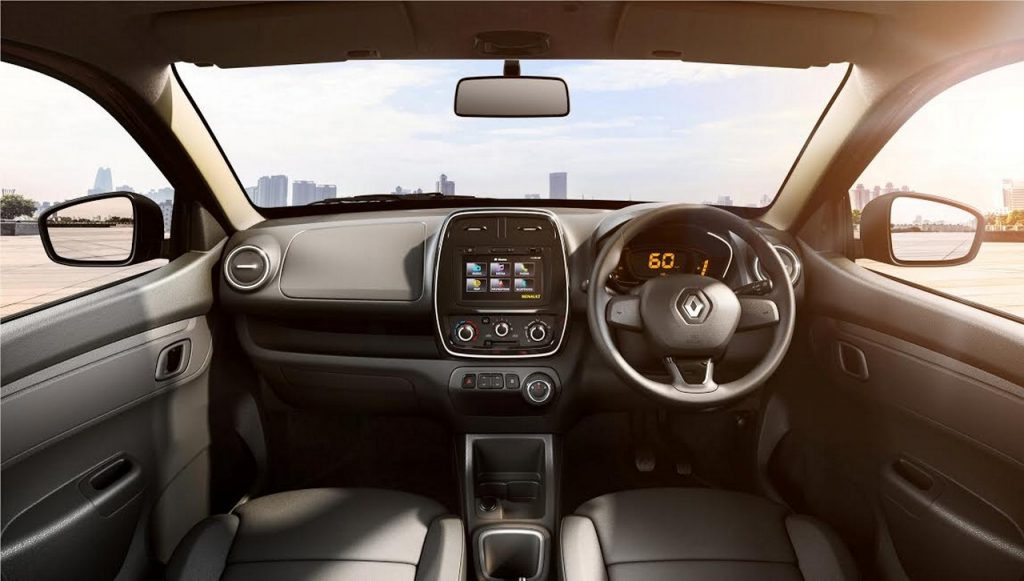 The Kwid AMT boasts of first in segment Control AMT Dial (R-N-D) instead of the traditional gearstick. Renault claims that the 5-speed AMT has been developed using Formula One tech. Placed below the instrumentation console on the centre console, you can easily toggle to the desired mode. 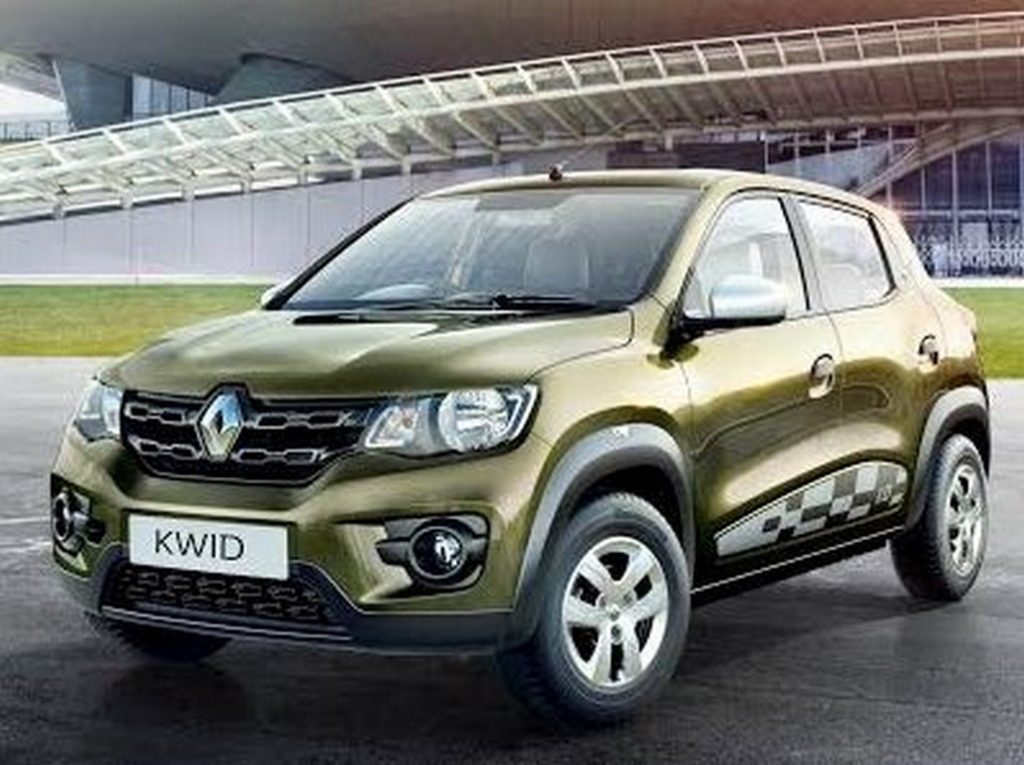 We have recently driven the Renault Kwid AMT 1.0 litre and will be making the review live very soon. Till then stay tuned to MotorBash for the latest in the motoring world.