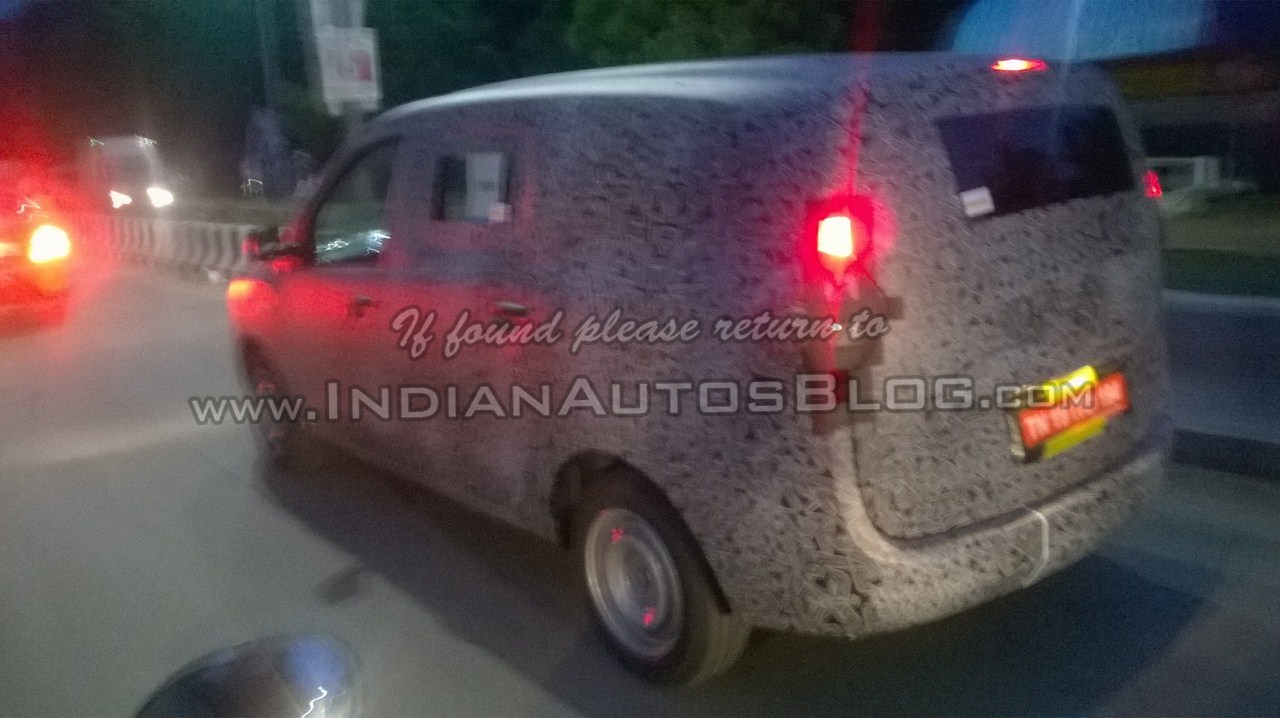 Renault bringing an MPV into India has been talked for long. However, for the first time, the car major from the land of Louvre, has been caught testing its Multi-Purpose Vehicle (MPV) Lodgy in India by a reader of Indianautosblog.com.

If the Duster is anything to gauge, Lodgy seems to be getting ready to spoil Honda Mobilio’s fun (which will be launched this month). Lodgy, which is a rebranded Dacia (similar to the Duster), would definitely be modified as per our market needs and conditions.

With the Lodgy, Renault would be expecting a similar market acceptance just as the Duster and is one of the most awaited models from the company. This mule is completely camouflaged and doesn’t reveal any details. However, we can notice those steel wheels which might mean that this could be a lesser variant on tests.

The Indian Lodgy will be a front wheel drive car and is almost certain to get the same 1.5L K9K diesel motor in two different power tunes of 85PS and 110PS with an option of 5 speed and 6 speed manual transmission. The international model of Lodgy is 4,498mm long, 1,751mm wide and 1,680mm high. In comparison the Mobilio is 4,386mm long, 1,690mm wide and 1730mm high. Lodgy’s wheelbase is also longer at 2,810mm, while the Mobilio is at 2,750mm. A longer wheelbase should definitely mean better interior space and leg room. 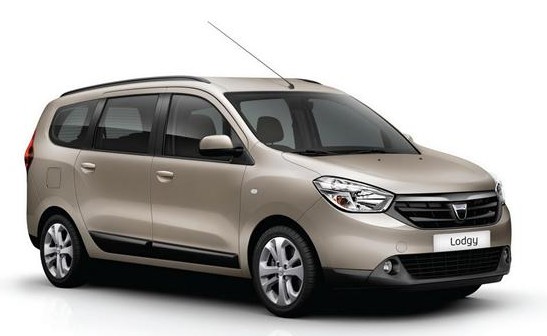 According to earlier reports, Lodgy is scheduled for a launch sometime towards early 2015 and it will be manufactured at Renault-Nissan’s Oragadam plant. We expect it to be priced at par with the competition. The 7-seater MPV segment in India is surely heating up like the Delhi summers.