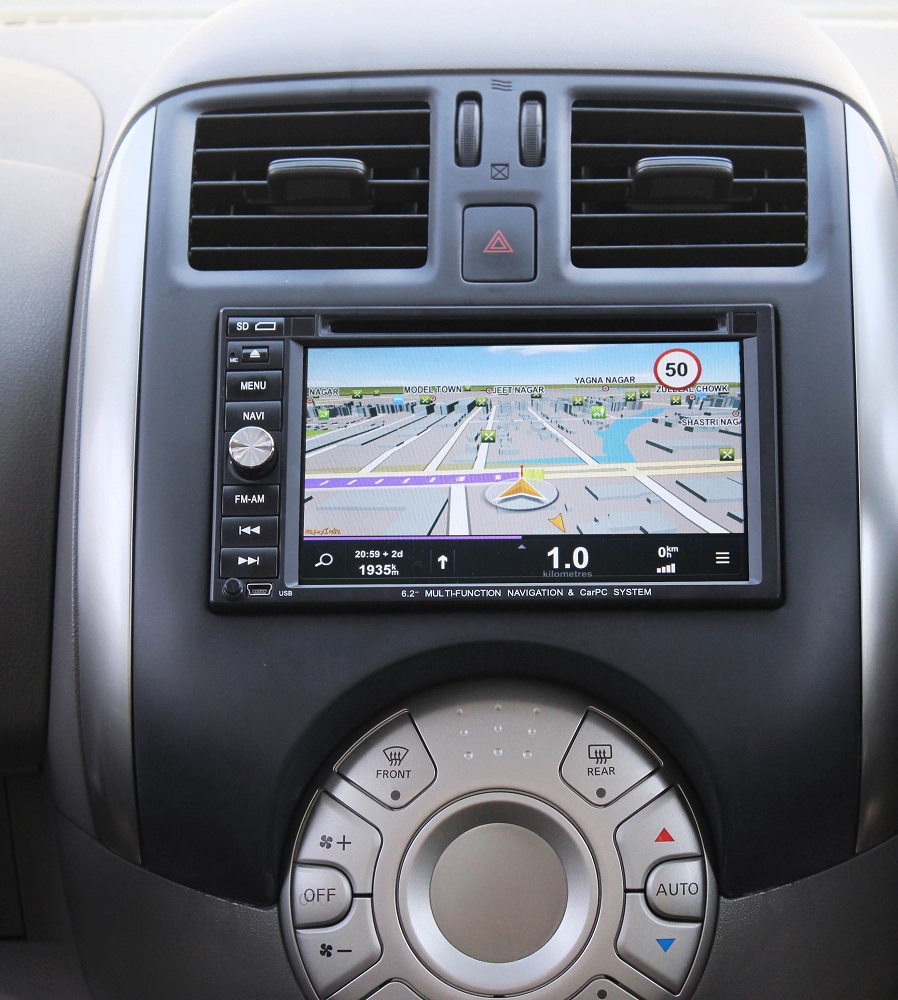 Barely a few minutes back Renault officially announced the launch of Renault Scala limited edition which will be called as Travelogue Edition.

We have detailed about all the changes here

2. Side Blinkers on ORVMs 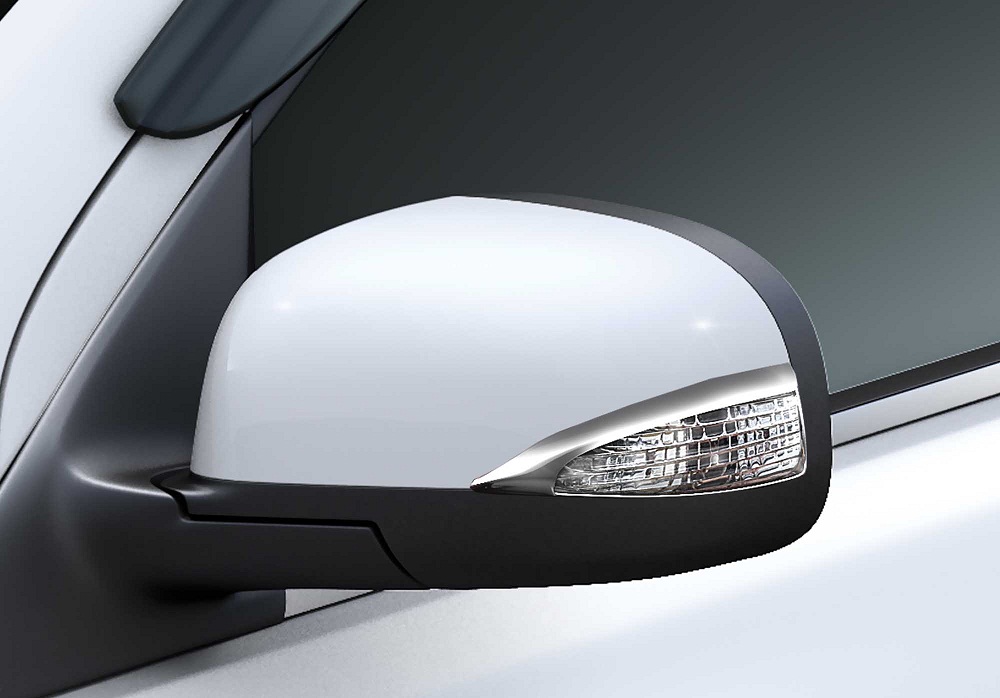 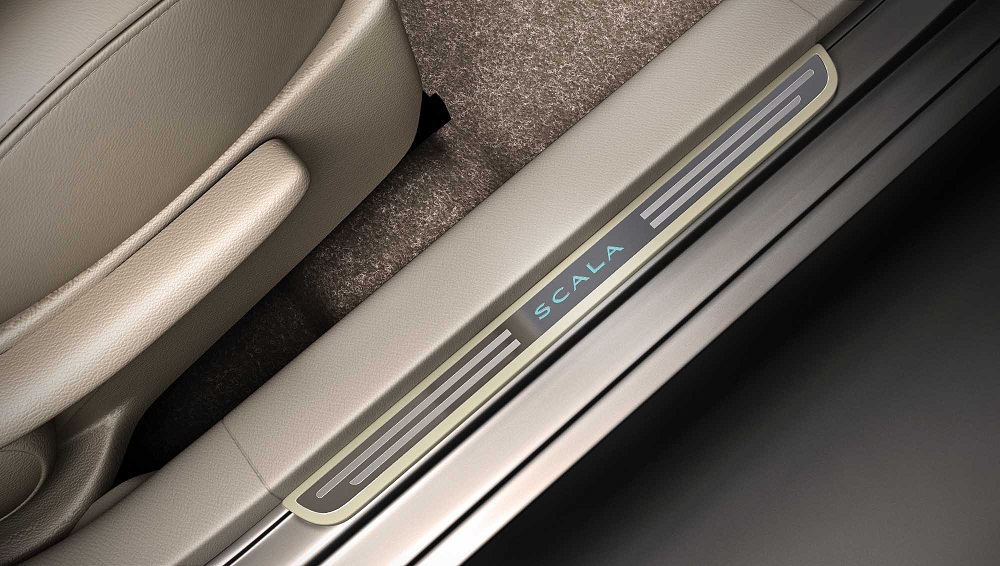 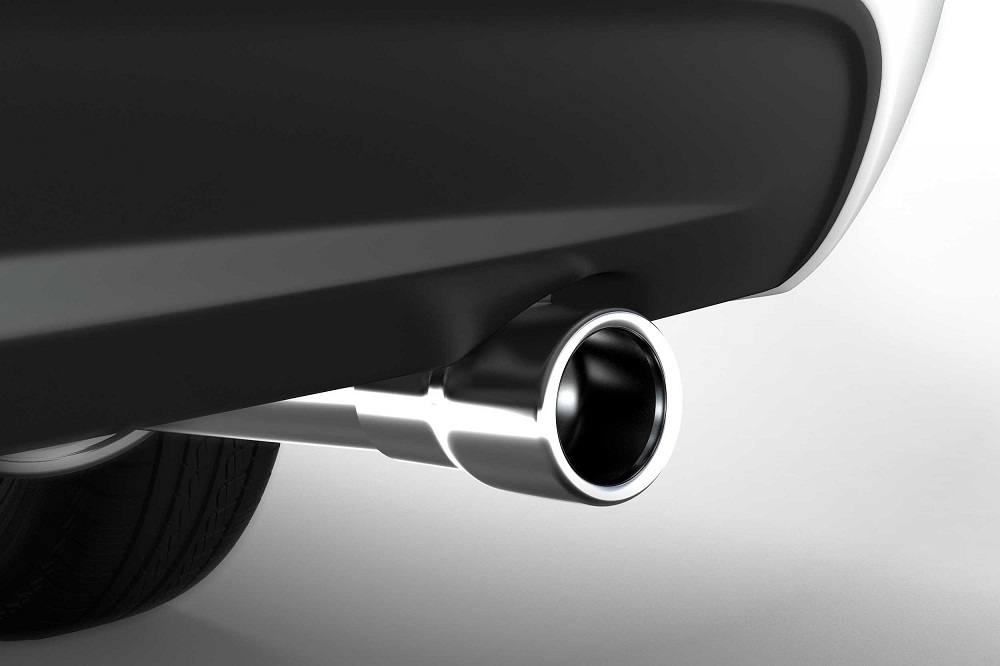