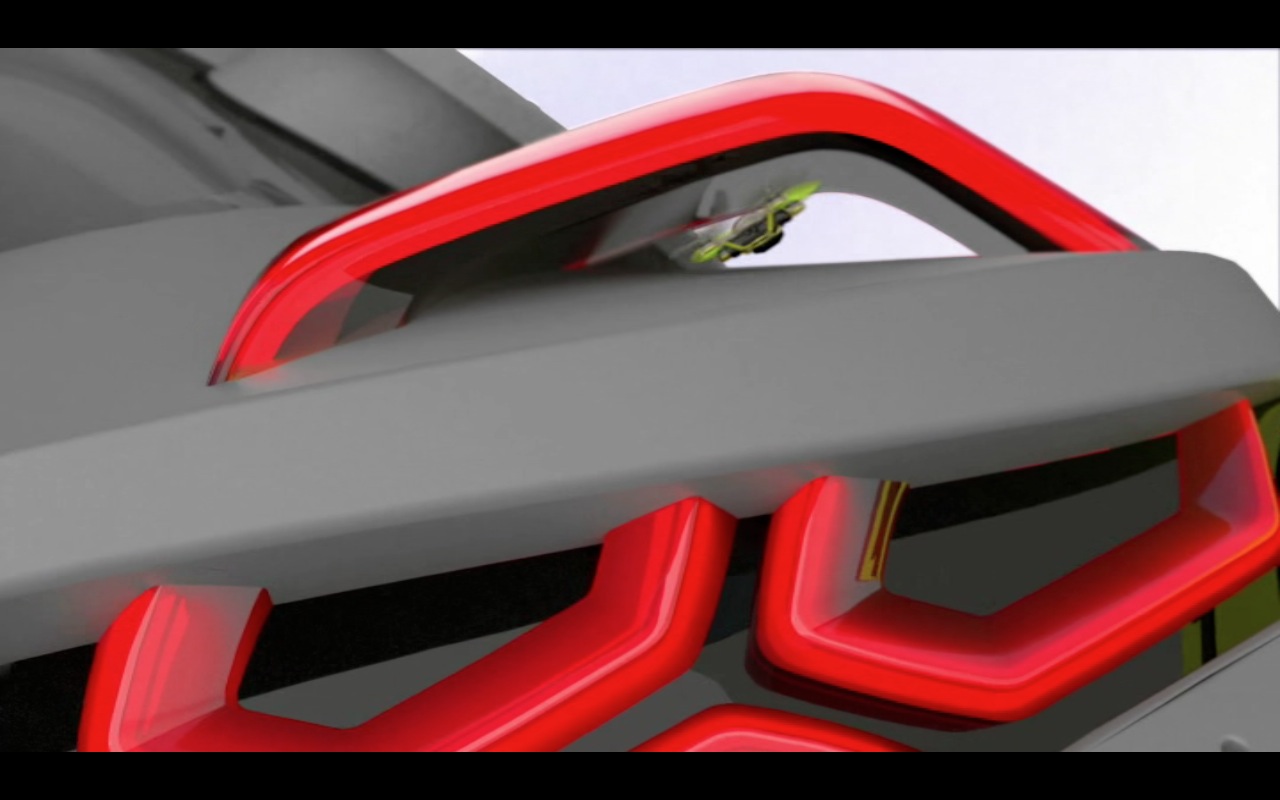 Renault made it official that they will be world premiering their concept hatchback at the upcoming Auto Expo and now the French maker has provided a slight insight into its concept car which will be unveiled on the 5th of February 2014. 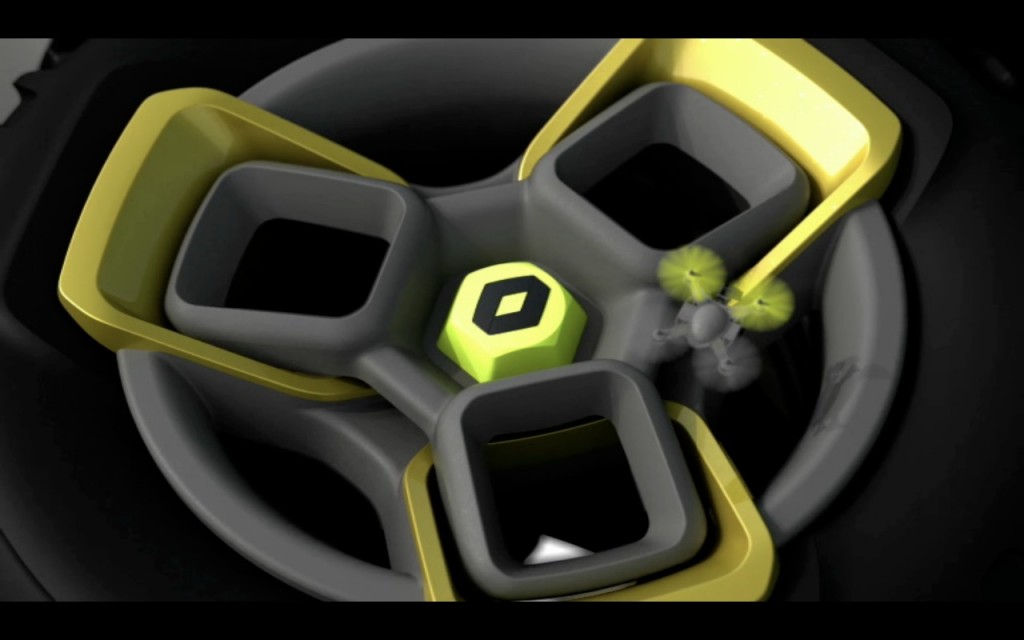 The teaser video provides minuscule details about the concept car. From the footage at Indianautosblog.com, it appears that the car is a technically advanced product and will employ some futuristic, rather new-age technologies. Renault has just stated that the concept car will embody the brand’s ambitions for new markets, and will take their specific needs into account. 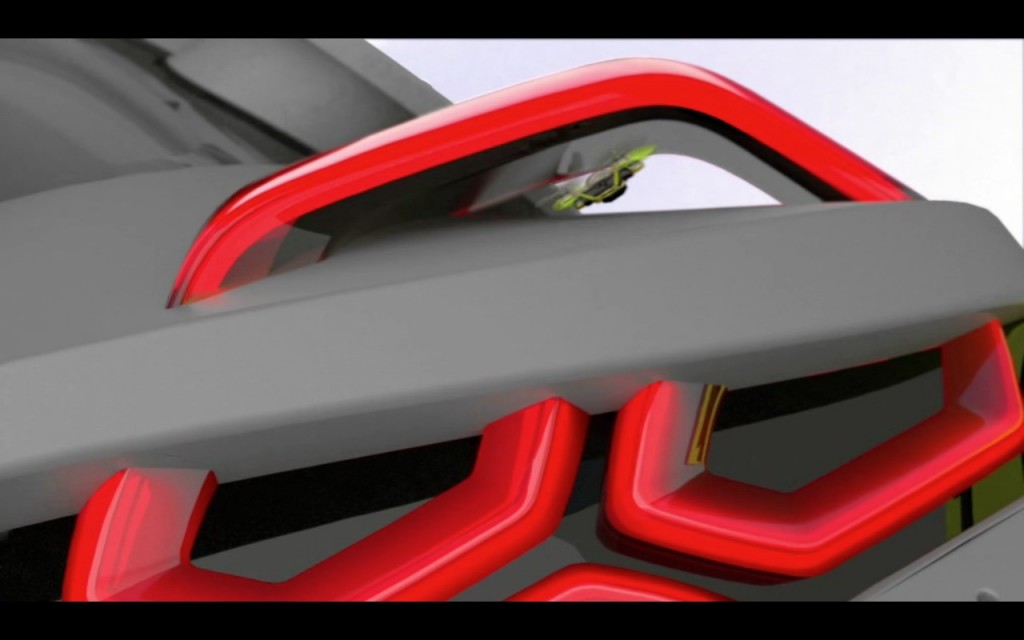 There is another concept car that will also make its presence felt at the Auto Expo, and it is Datsun’s I2. Renault’s concept car and Datsun’s I2 are expected to be based on the same platform; the Renault-Nissan CMF Platform. Both these concepts will be the smallest constructions based on that platform.

In India, Datsun’s I2 and the unnamed concept car from Renault will compete against the A-segment cars like Maruti-Suzuki Alto 800 and the Hyundai Eon. It is being said that an 800cc engine is under development to power both the concept cars. And this is the same car that has been tagged as ‘A-Entry’ hatch. The probable launch window for both these models is late-2015 or early-2016.

Also Check Out: Complete List of Renault Products at the Auto Expo