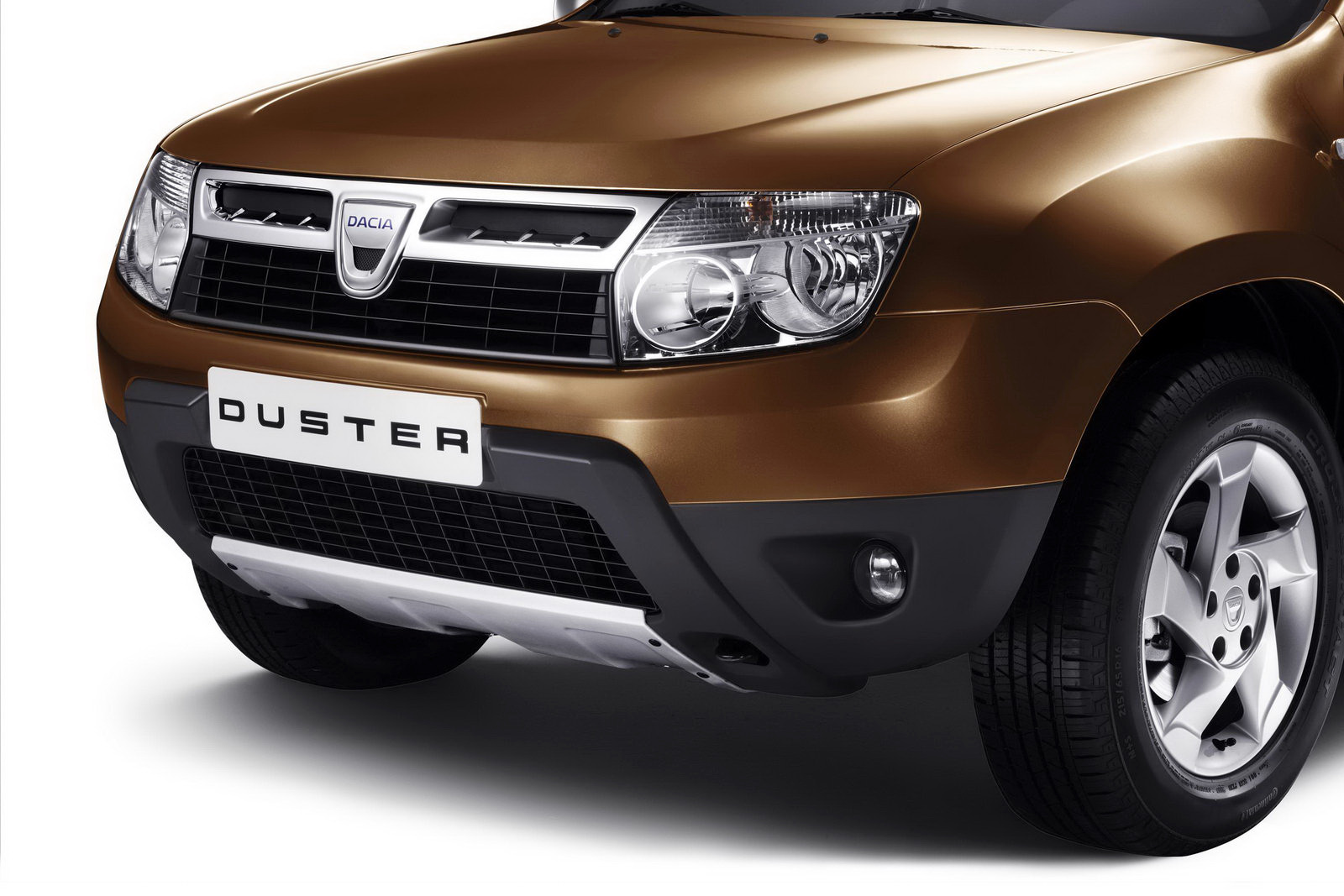 Renault’s Dacia brand is preparing for its compact SUV-Duster’s launch in UK which is scheduled on June 28th. At present company has kept mum about specifications of the car as well as its pricing. 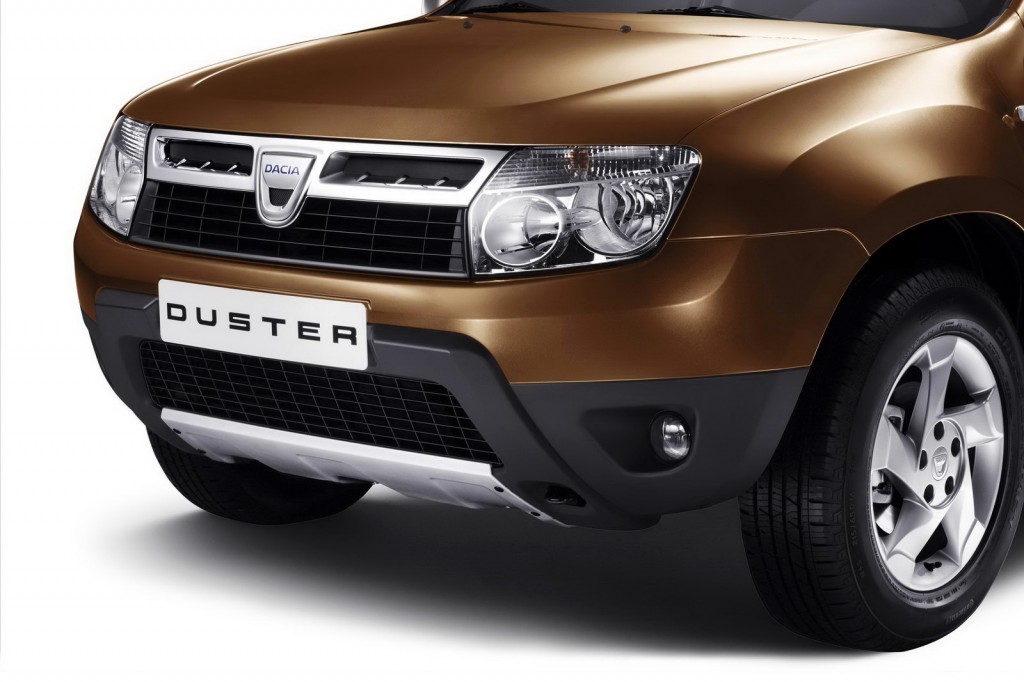 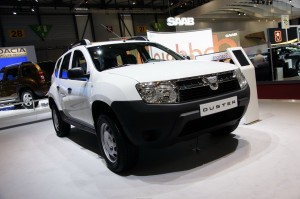 It is not known when is Renault planning to launch the Duster in India. It has been caught testing a few times already. Renault should keep Duster’s pricing competitive in India to give it a good initial start.