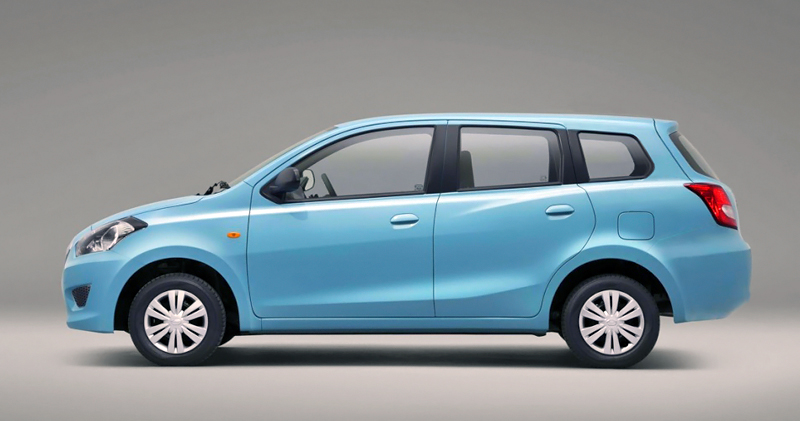 After years of hibernation, the Datsun brand was revived back to life by the parent brand Nissan in July this year.

Building upon the three principles of Dream, Access and Trust, it is being envisioned as a strong push for developing markets like India, Russia and Indonesia. Though the cars of this brand will be less pricey, they will not compromise on quality. They are targeted at young, first time buyers and aim to create a lasting impression on them.

It is quite rarely that we get to see brand launches and unveilings on our soil. Datsun bucked the trend by holding its world premiere event here in our own backyard. Their first car is the Go, an entry-level hatchback with sedate looks and an even more sedate pricing. Datsun Go will start hitting showroom floors by early 2014 after they will be displayed at next year’s Auto Expo.

Datsun also has other models in the pipeline for India. They are looking to introduce another small hatchback that has been codenamed the “I2”, as well as an MPV based on the Go!.

In a latest, we have come across a render of the Datsun Go based MPV. As is evident from the company’s strategy and statement, price cutting seems to have been done by ample sharing of parts and components. Though we aren’t sure about the dimensions, it appears from the render that the Go based MPV is almost an extension job of the Datsun Go!.

The MPV will be aimed at emerging markets like India and Indonesia. Sales of MPVs in India have been burgeoning, and every manufacturer wants a bit of the pie. Nevertheless, is the Datsun Go based MPV a fresh take of Nissan on the MPV market after the dubious drubbing of Evalia??

The Go based MPV will be a vault of sorts, in terms of space. The Go hatchback is already capable of seating five adults and one child, thanks to its bench-styled front seat teamed up with the dashboard mounted switchgear. Hence, we can safely expect the Go based MPV to be a 7-8 seater.

Its almost certain that the 1.5L diesel motor from Evalia and other cars will be present to propel the car, it remains to be seen if there will be a petrol option at all. This MPV will be launched after Datsun launches Go & I2-codenamed hatchback next year.

It sure does look better than the Evalia, doesn’t it??