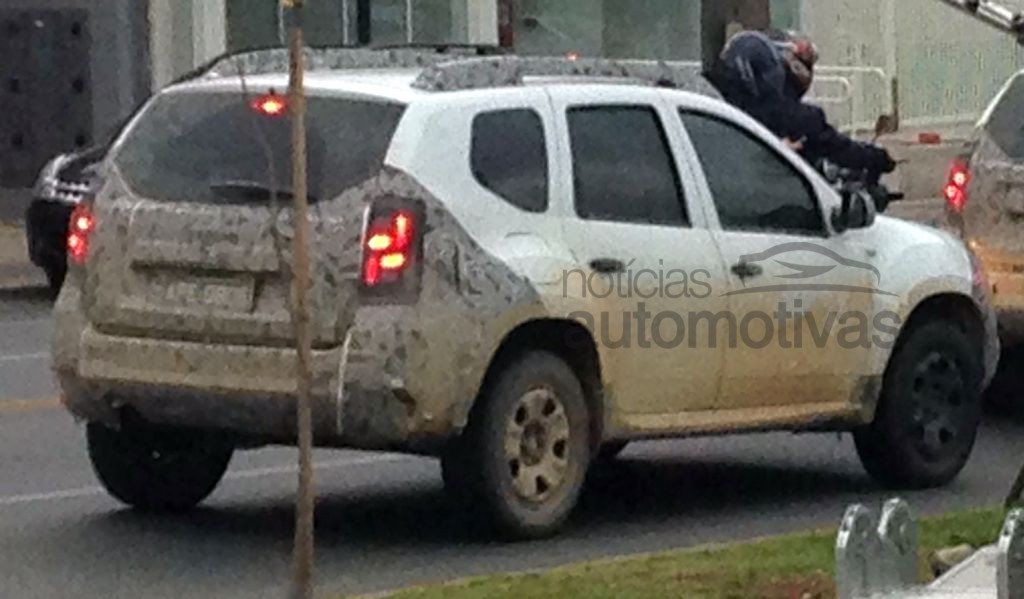 Renault’s Duster has been the best-selling model for the French manufacturer in India. We Indians have bought so many of them that we have made ourselves the fourth largest market of the compact SUV for Renault.

The butch SUV has got everything that one demands from a ‘soft roader’ – looks, class, mileage, power, high driving position etc. And to further catapult its capabilities, Renault is about to launch the Duster 4WD in India within a few weeks. 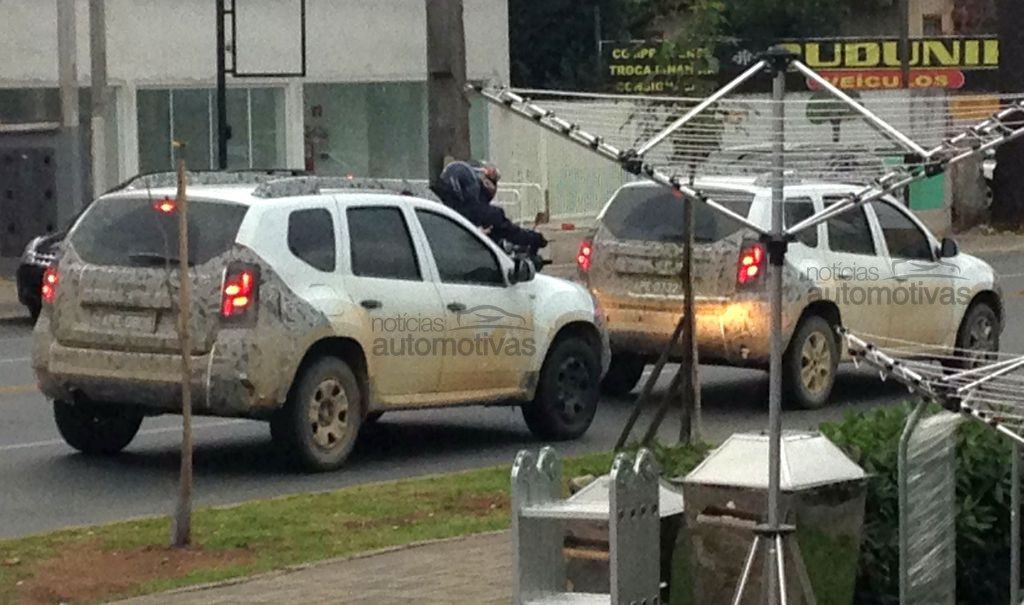 At some point or the other, the Duster facelift will also be made available in India. While all of these features might not trickle down to the Indian version, we expect most of them to…

In terms of engine, along with the existing crop the Brazilian Duster facelift will get a new 1.2L TCe turbocharged petrol mill with a six speed Efficient Dual Clutch transmission. The 1.6L petrol might also get a new Automated Manual Transmission (AMT). 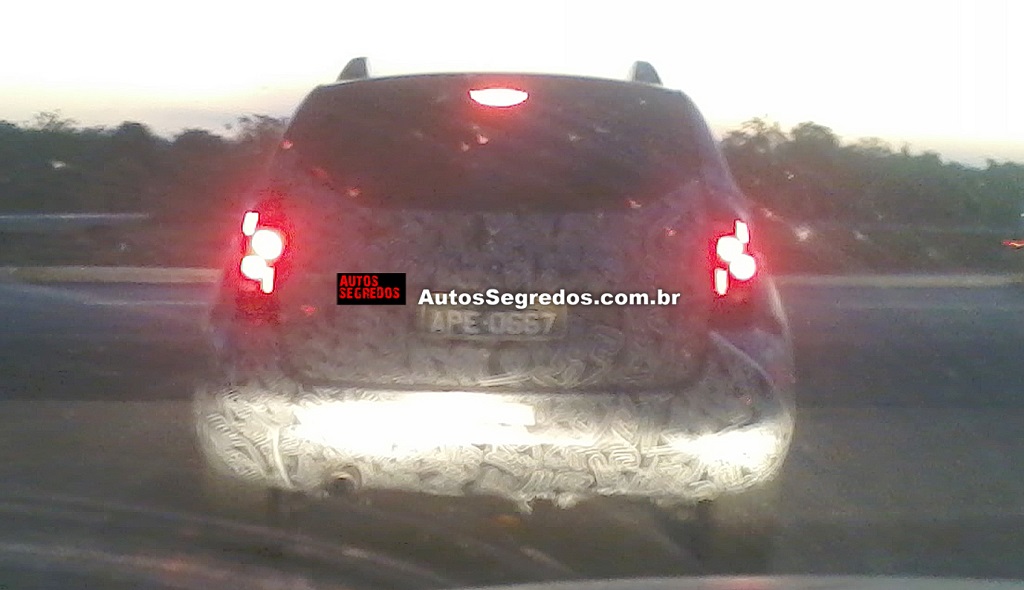 It would be fantastic if Renault considers bringing this new 1.2L petrol motor to India considering that the current Duster petrol is a dud seller. However, this appears to be a far fetched possibility at this moment, however the AMT can definitely make way…