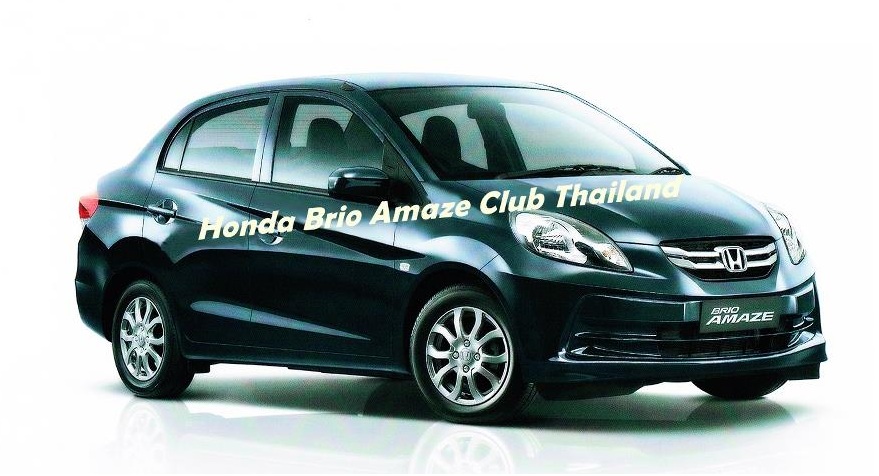 These pictures reveal the car in full and now we know how would the front, sides and rear look like. So what is different from Brio Hatch? See for yourself…

Brio Amaze is based on the Brio hatchback and would share most parts with its sibling to keep costs in control which would help Honda to price this car effectively. Why is this car the talk of the tinsel town? Simply because, with Amaze, Honda would debut their diesel technology in India. With its sales fluttering after the new found diesel love of Indians, a volume diesel engine was necessary for Honda to keep kicking. 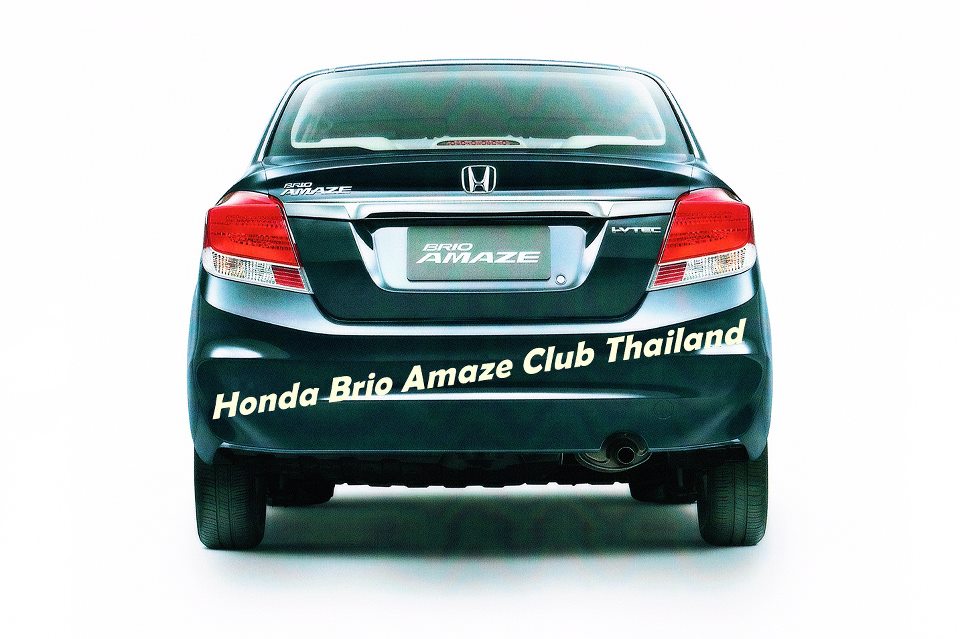 Brio Amaze would come with Brio’s 1.2L i-VTEC petrol engine and the most awaited 1.5L all-aluminum, lightest in class, 200Nm diesel engine which is a derivative of original 1.6L Earthdreams diesel engine which Honda uses internationally. Touted to be priced at somewhere around 7 Lac for the base diesel engine, Brio Amaze would sit right between Brio hatch and City sedan much like the Swift siblings from Maruti. Brio Amaze gets five color options in Thailand – Blue, Grey, Maroon, White and Black.

Slated for a first half launch next year in India, Brio Amaze is all set to debut in Thailand on 23rd November. We would keep you posted as and when new developments creep in.

Also Read: Honda At the Offensive; To Launch EIGHT New Models in 3 Years