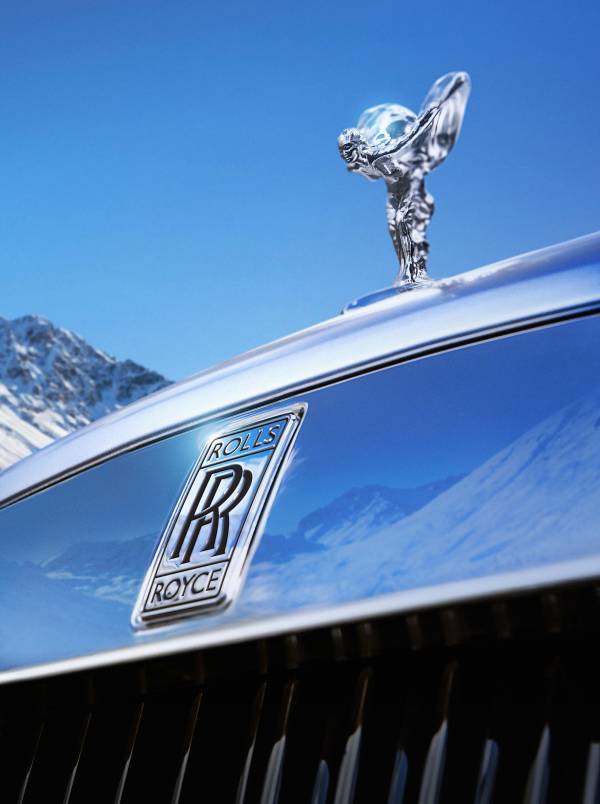 In a not so surprising move by the chairman and Chief Executive of Rolls Royce Motor Cars, the chief has, in an open letter informed the media that the company is working on an all-new car which in his own words “offers the luxury of a Rolls-Royce in a vehicle that can cross any terrain”. Thereby, confirming that Rolls Royce is working on a super luxury SUV.

This would be the first time when the 11 year old brand will be working to build a product in this segment. He also announced that it will be a high bodied car with all-new aluminium architecture. While there has been no word on the launch timings the company is set to enter a segment which today even luxury car makers cannot ignore.

Even the British Prime Minister is excited about this move and visited the company facility to meet the senior management. The company has been on a hiring spree to fuel its expansion plans. Just to bring forth the current demand for Rolls Royce cars – The company, for the first time in history, sold more than 4,000 cars in a single calendar year (2014). They had, earlier in September announced that they would be opening a new 30,000 square metre Technology and Logistics Centre near Goodwood by 2016.

Rolls Royce’s parent company BMW is also working on a new large SUV which might be called X7. The rumour is that the British luxury brand might also use the same architecture to fuel its dream of a super luxury SUV.