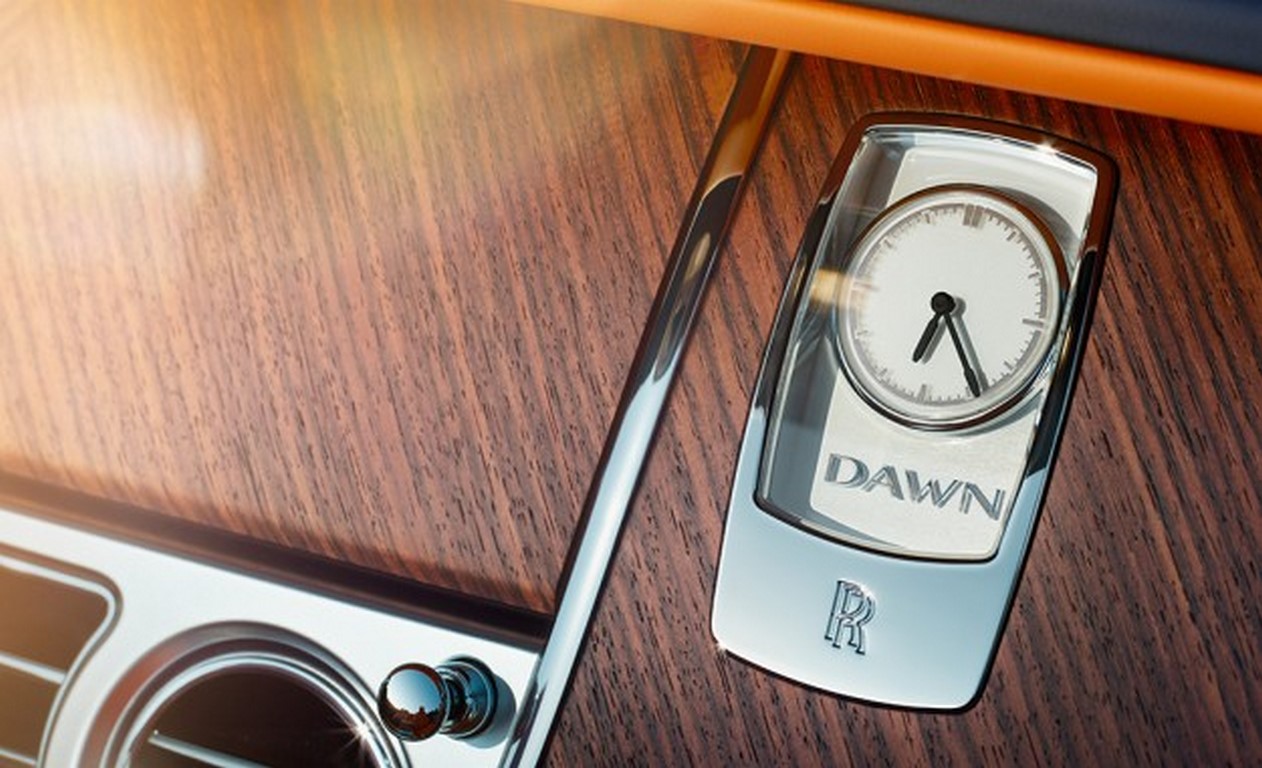 Rolls Royce is set to launch a new ‘Dawn’ at this year’s Frankfurt Motor Show and is now busy promoting its upcoming product. The company though will be showcasing the product globally online on September 8, 2015. While the company has not officially announced what kind of a car the Dawn is but it is expected to be a drop top Wraith! 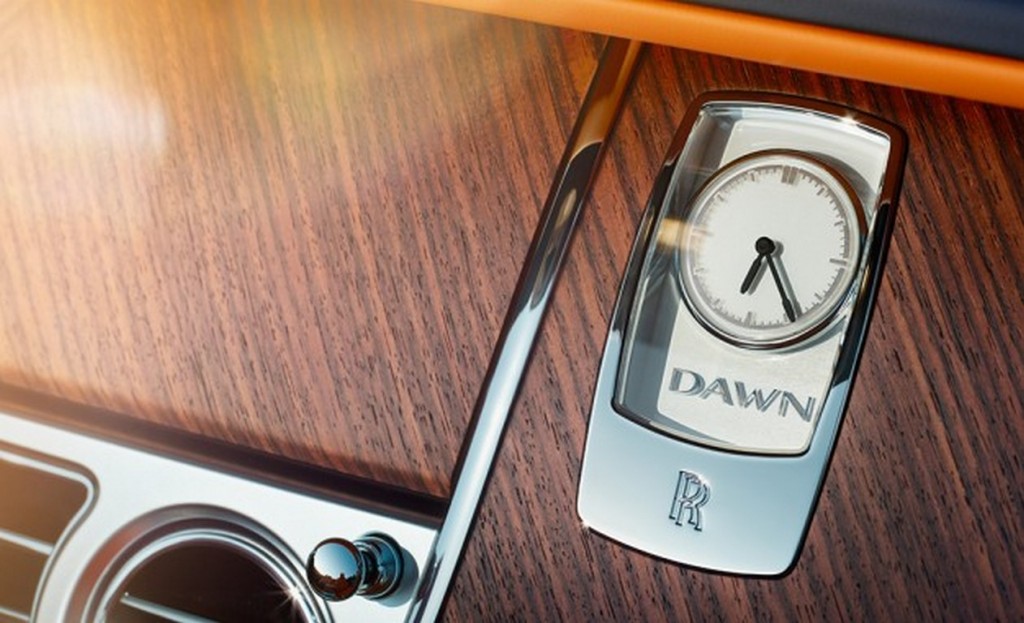 The Rolls Royce Dawn, as per the teaser images released by the company, will have the famous suicide doors. This means that the door will be hinged at the rear and not front. This is confirmed by the positioning of the ORVM and door handle. 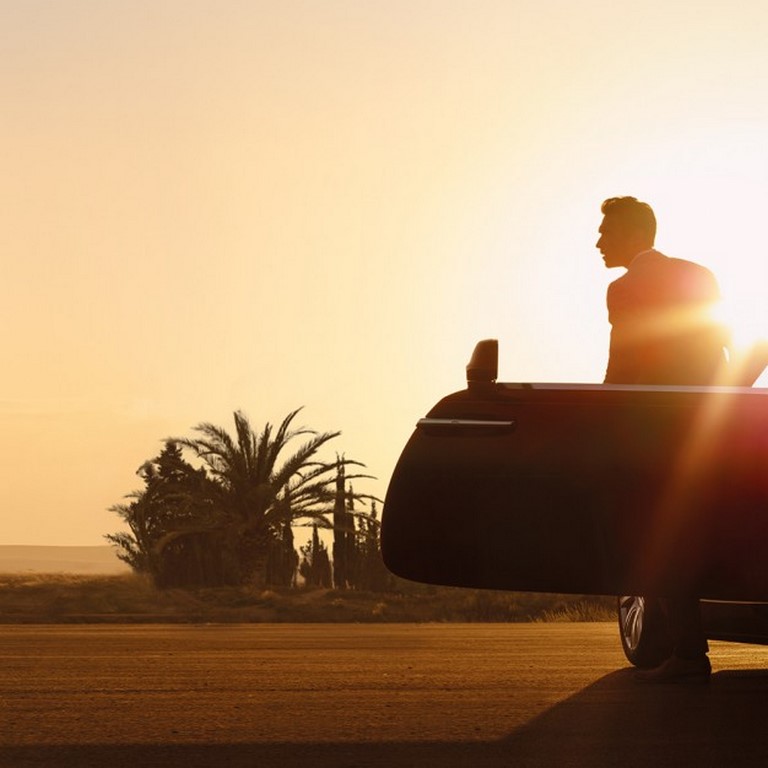 Here’s what the folks at Rolls Royce have to say about the car:

“The new Rolls-Royce Dawn is beguilingly visceral. It excites both men and women – they want it, they need it and they want to immerse themselves in it. It is languid and beautiful, fresh and fragrant and awakens the passion of your life.”