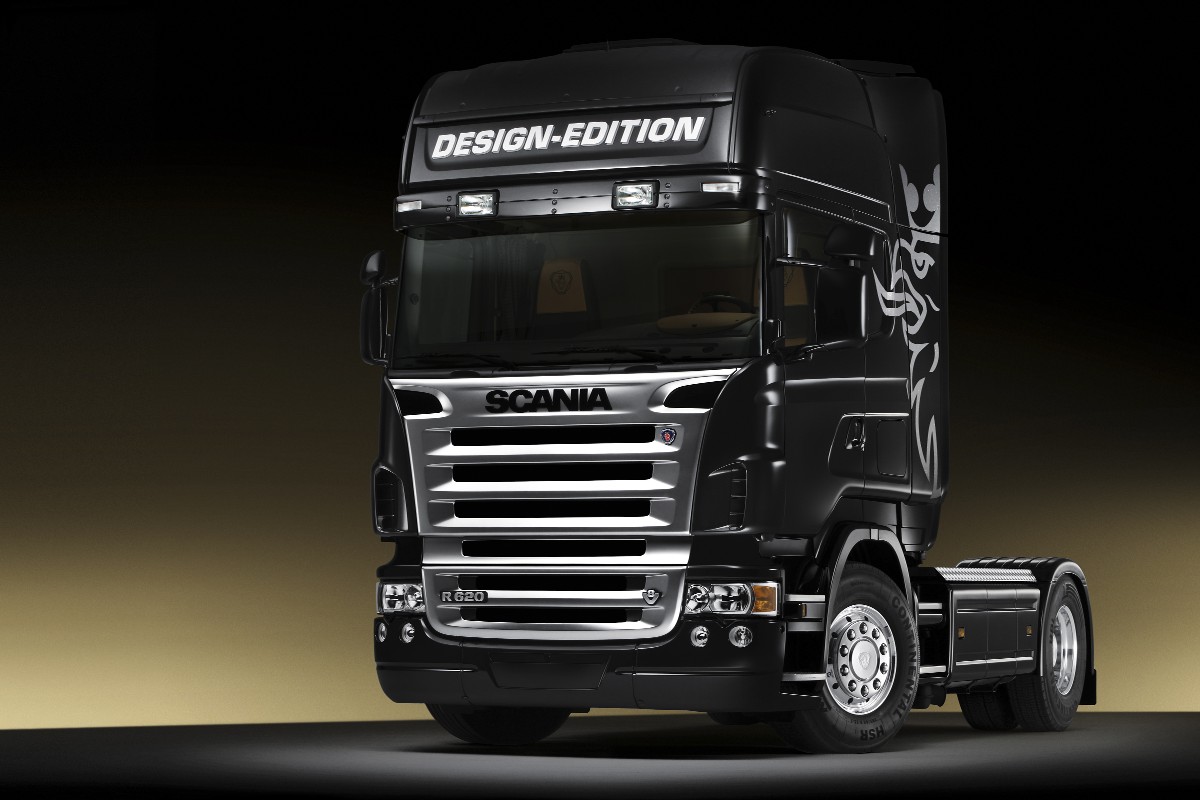 Originally the Swedish Scania’s Indian subsidiary, Scania Commercial Vehicles India, which is a company owned by Volkswagen Group will shortly be investing Rs. 150 crores in Bangalore to set-up an assembly plant which will assemble Completely Knocked Down (CKD) Chassis of buses and trucks, later they will also assemble bodies for the same. Scania also plans to sell its OEM engine to customers in India and is all set to employ some 800 employees in next 5 years. This way they wish to grab some share in a market which is growing at a rate of around 10% while locally sourcing the parts to meet the requirements and demands of the customers. 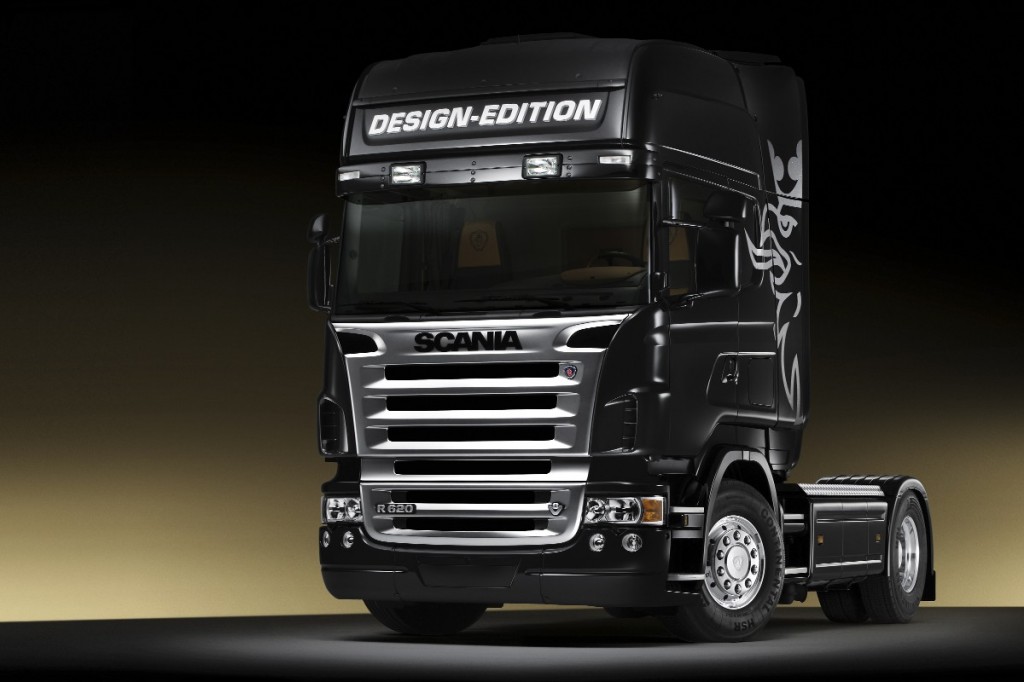 2 thoughts on “Rs. 150 Crore to be invested by Scania in Bangalore”