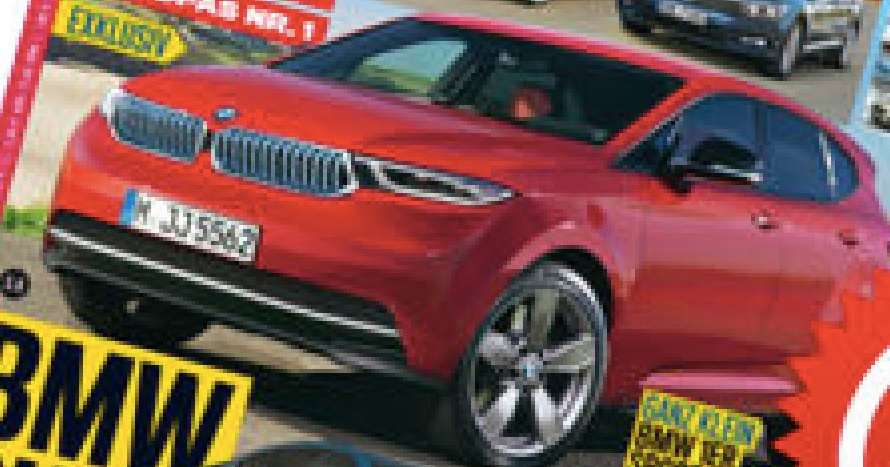 As per Auto Bild, BMW is working on a crossover which would be slotted below the X1 and it might be christened as BMW 1-Series Sport Cross. The new car would be the cheapest offering by BMW and will most probably be smaller as well.

The 1 Series Sport Cross will also continue to be built on the UKL2 platform, the basis of the 1-series and the X1. The family UKL, is based on modern modular form of architecture which can sport cars with front wheel drive and front engine layout, which was a big leap for a company which has won its name thanks to its rear wheel drive cars so far. It can also hold four wheel drives but is mostly used in a front wheel drive set up only. Accommodating cars from 3.8 meters to 4.4 meters in length, the versatility of the platform is really commendable.

The upcoming crossover is still being hidden from the public domain by BMW and the company has refused to divulge any details. The engines can be speculated to be the new turbocharged three pot petrol and diesel mills which will be launched in the upcoming new Minis.

The 1 Series Sport Cross still has a long wy to hit the roads and if rumors have it then it will be launched along with the scheduled update coming to the 1 Series line-up sometime in 2018. Well, now that seems a bit far but it already has us sitting at the edge of our seats with excitement.