Maruti Suzuki’s presence in the Indian car market is so strong that it overpowers the buyers minds in many lower segments. However, it is in the higher segments they are yet to mark their presence.

In order to portray their image as premium, it is known that Maruti is working on a lot of products. One of them is the S-Cross crossover which was showcased at the Delhi Auto Expo 2014. There have been various speculative reports about the product, but its engine has been a big point of debate and interest.

It was believed that S-Cross will come with a 1.6 liter Multijet diesel engine from Fiat (or even an indigenous Suzuki motor) and one rumor claimed that it may instead get a Peugeot-sourced 1.6 liter motor as well. However, our sources reveal that the crossover will be launched ONLY with the Fiat-sourced 1.3 liter DDIS diesel engine initially. 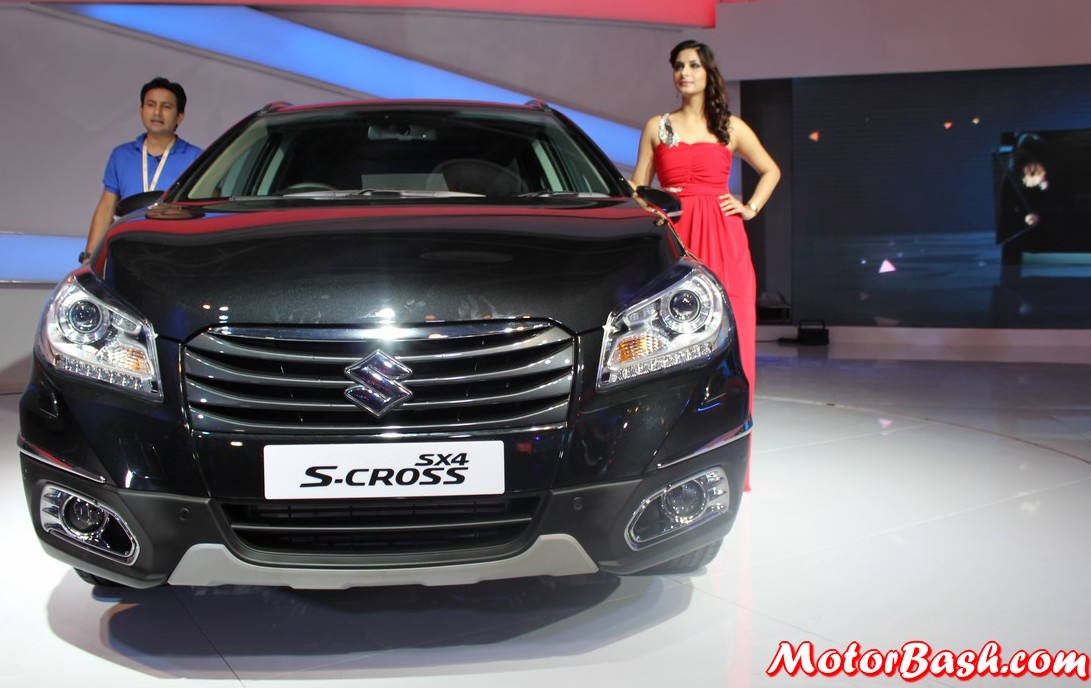 While the YBA (which may go by the name Vitara Brezza) will be targeting the Ford EcoSport, the S-Cross will be picking up the fight against the likes of the Renault Duster, Nissan Terrano and Hyundai’s upcoming ix25. Based on the now discontinued SX4 sedan, the S-Cross’ 1.3 litre engine is expected to be offered only in the 90 PS version. Transmission details still remain cloudy. 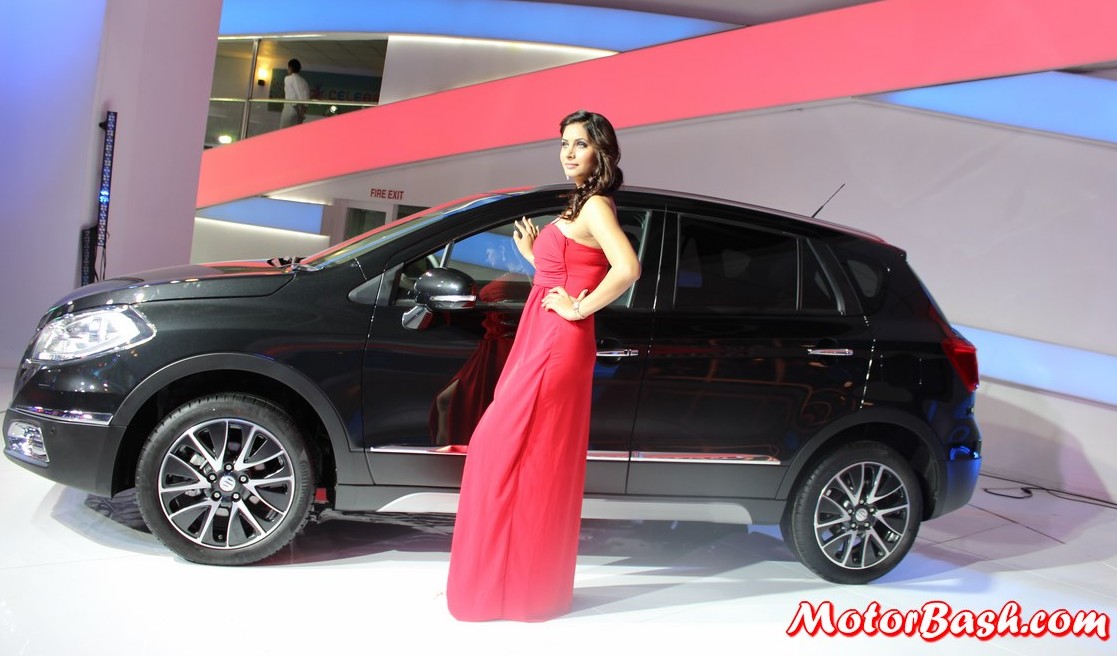 The company is further contemplating the launch of the more deserving 1.6 litre Multijet engine (again sourced from Fiat) variant at a later stage. The 1.6 litre diesel mill, in Europe, is good for churning out 119.6 PS of power at 3,750 rpm and 320 Nm of torque at 1,750 rpm. This engine will be imported into India as a CBU and hence expect the price to be higher than expected!

The 5 seater S-Cross will be Maruti’s second attempt to go premium after the Ciaz.  Maruti is expected to launch the S-Cross sometime this year but definitely before the YBA!