With the Ciaz taking care of the mid-size sedan segment, Maruti Suzuki is planning to enter the SUV segment with renewed vigor and they have not one but two products that are almost confirmed.

The first to come will be the S-Cross crossover, which will be followed by XA-Alpha. With its nearest competitor, Hyundai, still quite a big distance away, Maruti aims to reach a sales target of 3 million vehicles in the next few years.

In an update, Maruti’s Chairman RC Bhargava (as per Economic Times) confirms that the Duster rivaling S-Cross will be launched sometime early next year, while the smaller sub 4 meter compact SUV XA-Alpha will come in early 2016. Interestingly, he also confirms that both the XA-Alpha as well as the S-Cross will be launched in CNG fuel options, obviously along with the regular petrol and diesel engines. 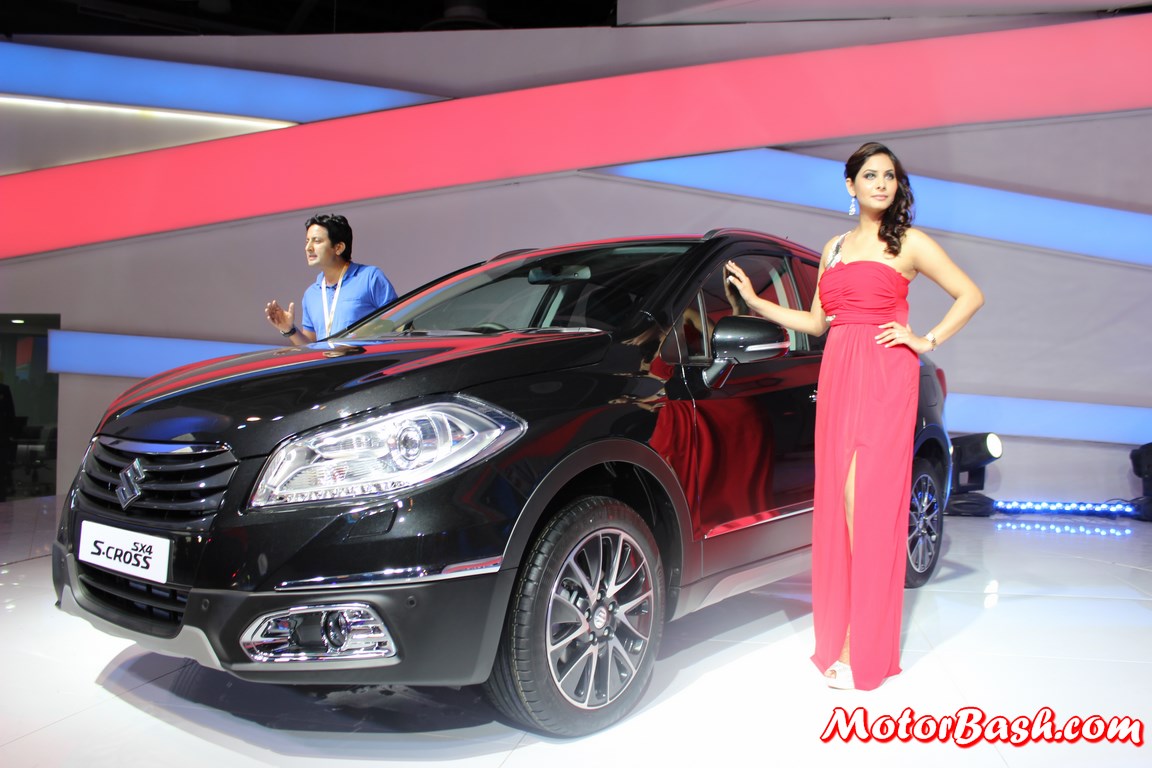 While Maruti has been known for its fuel efficient small petrol engines, it borrows diesel engines from Fiat. The 1.6L Multijet diesel is also scheduled to make way on the S-Cross, however, the XA-Alpha is expected to continue with the same 1.3L DDIS motor, possibly in the VGT trim.

In all probability, the CNG option will come with the petrol motors and this confirms that Maruti will go out all guns blazing with as wider reach as possible. We do not have any popular SUV which comes with a CNG option currently and Maruti will be the first to venture into this fuel option for SUVs. With this, we will also be interested in knowing how would CNG-powered SUVs perform on roads!