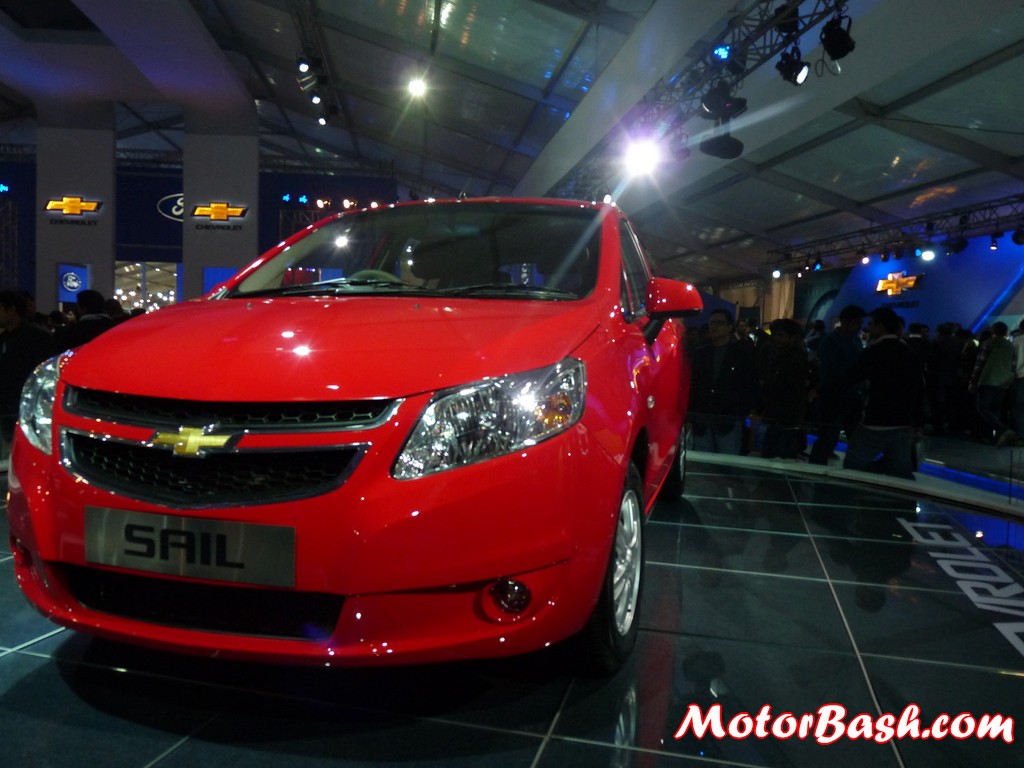 Finally, by putting an end to all speculations and waiting, AutoCar has confirmed the ‘D-Day’ of launch for the Sail-UVA, the hatch.

Just a couple of days back we reported that Chevrolet will launch as many as 8 new models in India, and the race has already begun! Sail U-VA will be launched on November 2, succeeding the launch of Spark facelift on October 15. The Sail made it’s Indian debut at the 2012 Auto Expo, Delhi.

This B2 segment hatch will be the first product from GM – SIAC joint venture. In terms of looks Sail is not an outstanding car and in fact looks a little too simple and plane jane! The split grille with the ribbon-like Chevy badge on it and nearly-vertical rear section makes it look decent.

But what makes it a very apt option in this already crowded market are:

Along with these, one of the most striking features are the specifications of this diesel engine. By altering a few bits like the turbocharger, the power and torque figures are higher than our regular 75PS hatches that use the same engine like Swift, Ritz, Manza etc. In its Sail U-VA tune, this engine would produce 78PS of power (3PS more than Swift) and more importantly 205Nm of torque (15Nm more than Swift)

Apart from the diesel engine, Sail U-VA would also come equipped with a 79bhp 1.2L petrol engine from Beat.

Pricing of U-VA would hold a key to its success. Chevrolet can not price it very close to Beat to prevent cannibalization and could not go way too up to get neglected. An apt starting price for the diesel version would be somewhere around 5.2 lakh (ex-showroom) which would give it a very good competition against Figo and others. 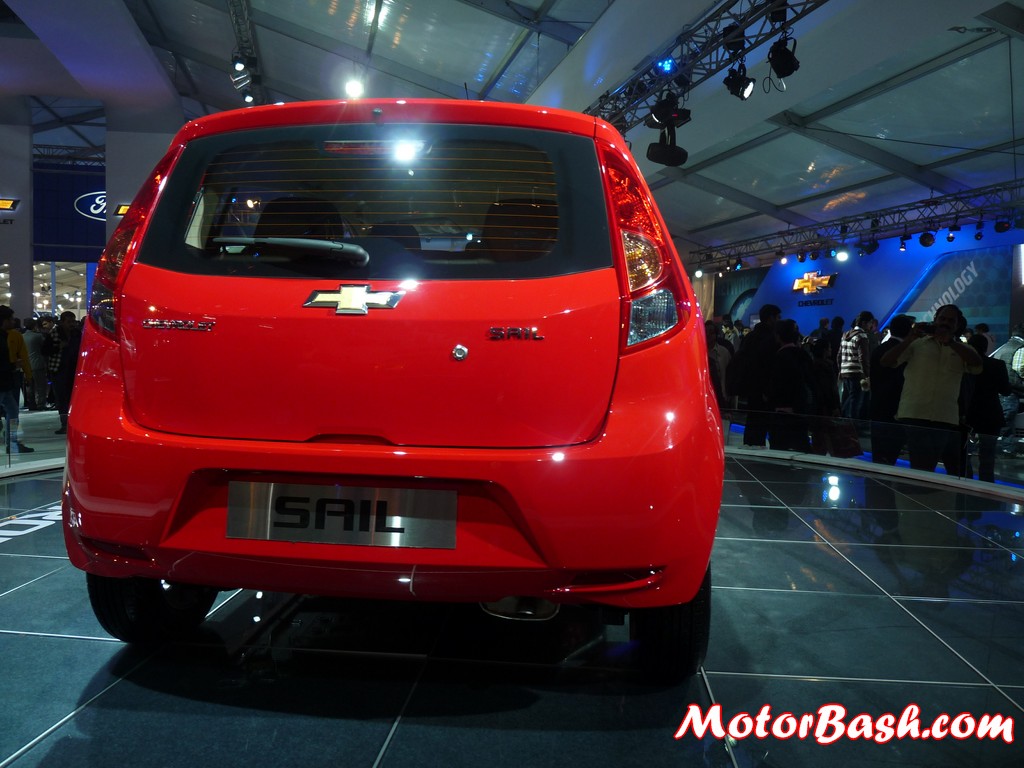