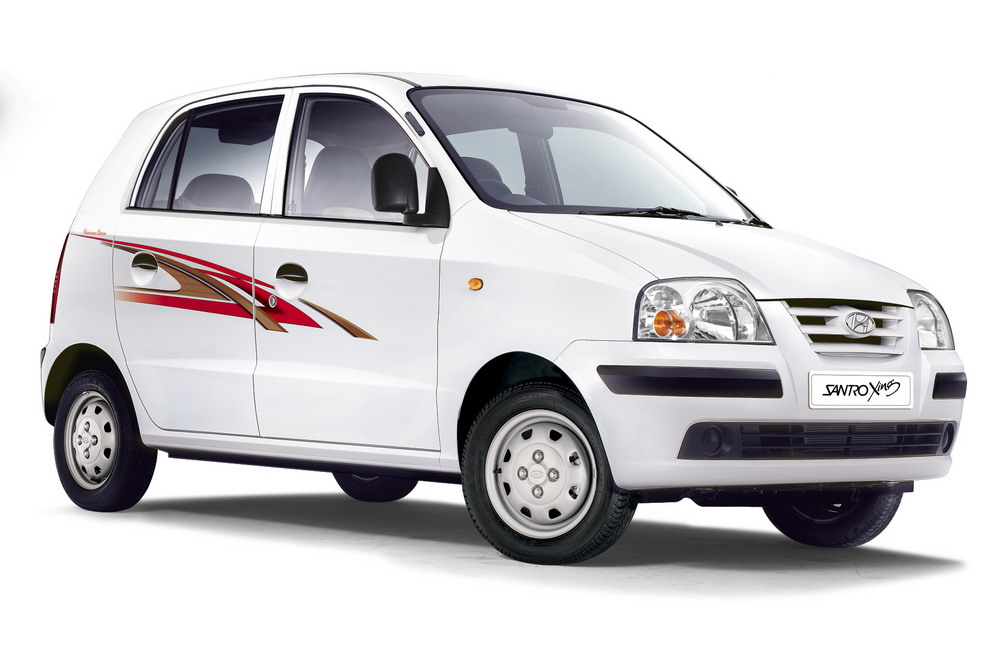 Remember the Matiz? The cute little car by Daewoo which was later axed as the company was sold off to General Motors. Their rebranding of the Matiz as the Spark was a move which did keep the car alive and kicking but it never clicked in the market despite some heavy discounts.

And now, it seems the company has finally decided to choke the car to death. The Spark has not been doing any commendable business and frankly no car with centrally mounted instrument panel has ever succeeded and ever will succeed (yes, we hate the concept!). 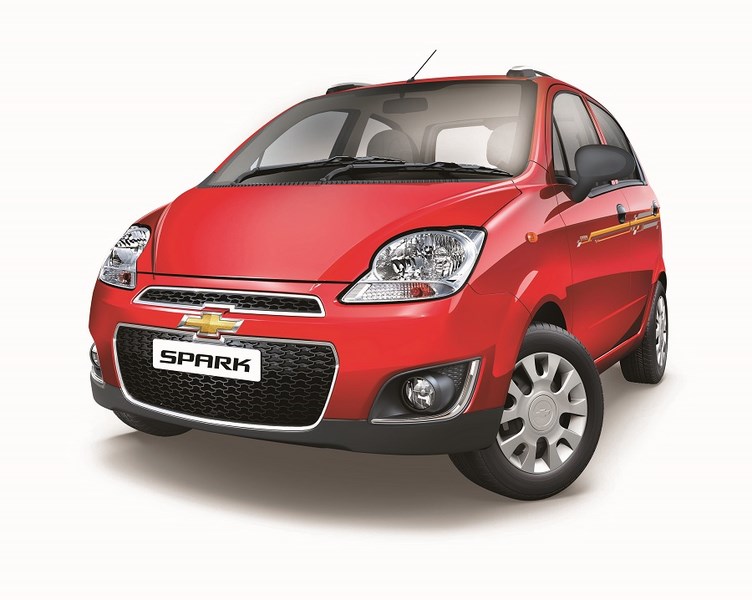 As per a report published in Economic Times, the Spark, which has seen a roll out of 1.65 lakh units so far, will not be produced anymore after December. The decent success which it enjoyed earlier has vanished and quite clearly it was very evident. The bigger question this leaves is – what car will replace the Spark?

Apart from Spark, new speculations have emerged which again claim that Hyundai is also killing their Santro by this year end. Santro, the very car which kick-started Hyundai India’s dream run, is also going to be shelved this November. Hyundai has so far sold 13.6 lakh Santros in India and exported 5.35 lakh units. Even though the Eon eats up into its share, the Santro still manages to average more than 2,800 units a month which is a very respectable figure for a car this old!

Being the first car in India to see a global launch, the Santro was also exported to parent South Korea, Europe and United States of America.

Of these two cars Santro will be missed the most, the car because of which Hyundai managed to delve its roots so deep in the Indian car industry that it has become the second largest car maker here…