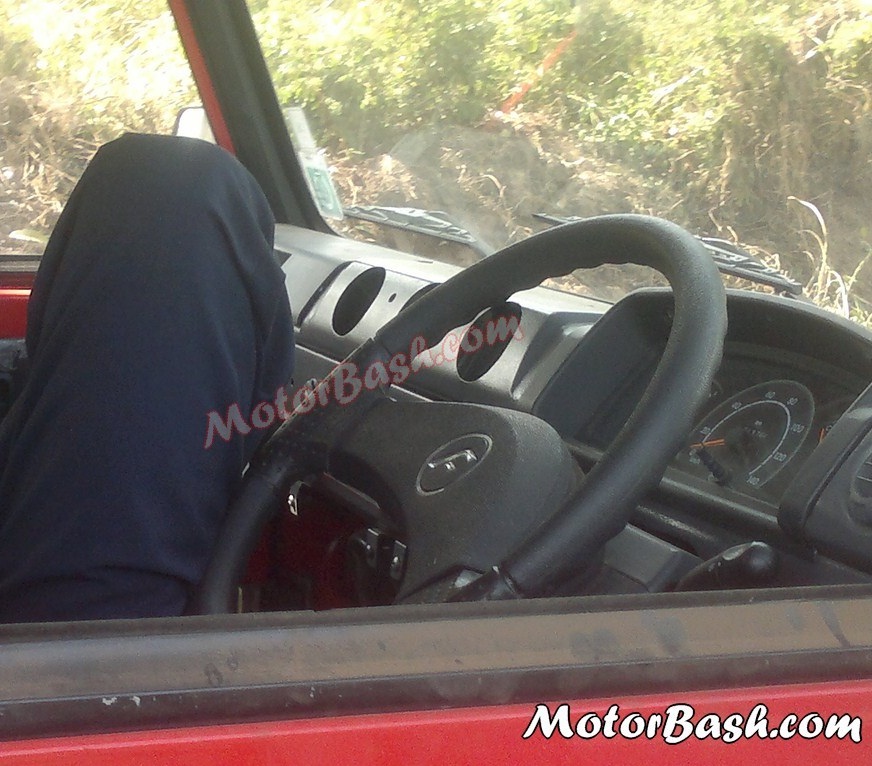 If you have been following MotorBash, you would already know about the upcoming 2013 Force Trax Gurkha. We were the first one to reveal completely uncamouflaged pictures of a red hot 2013 Trax back on October 15.

Here are some more spyshots of the rugged SUV which is being rigorously tested on Pune roads. These new set of pics reveal the interiors of the new updated version.

The interiors do not seem to have changed a lot but there do appear a few refinements. We also saw that the overall quality of the SUV was better and there were lesser prominent gaps. The speedo is calibrated till 140kmph with a tripmeter. Round Air-Cons and dashboard look a little darker. The SUV is as spacious as ever and has ample amount of space for 3 at the back.

However, there is a little possibility that the new 2013 Trax might still come up with a BS3 engine. We are still not sure if this is true and would conclusively reveal the engine specs once we get some concrete info. 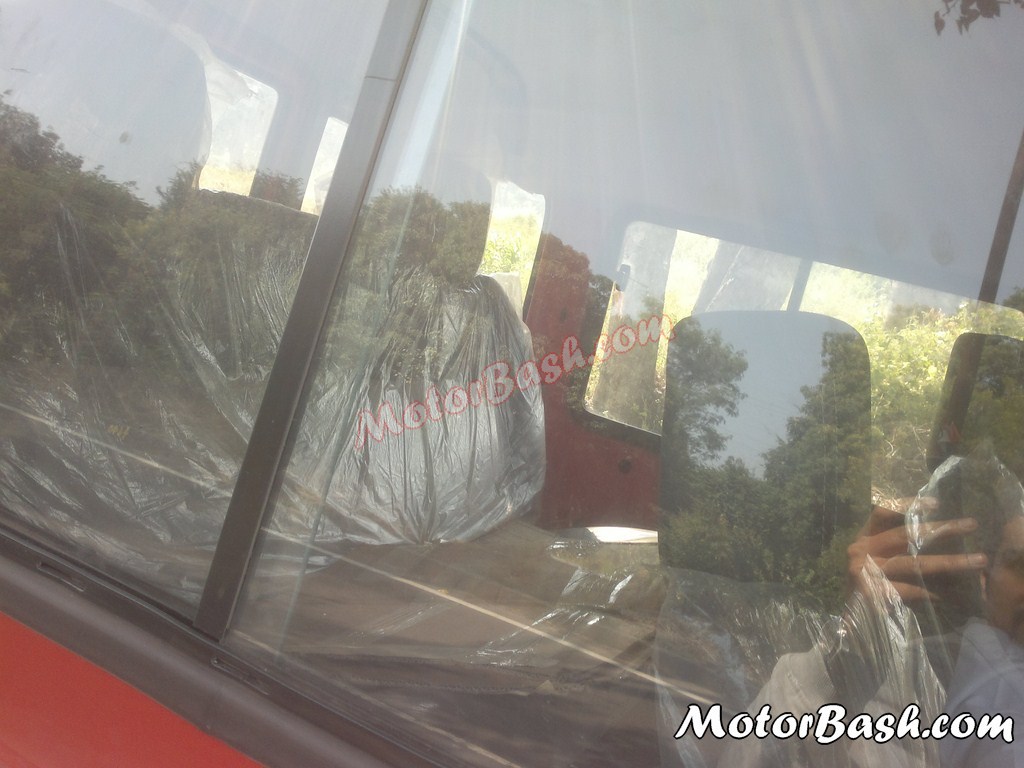 We already know about the other changes about 2013 Trax Gurkha and have revealed them earlier: 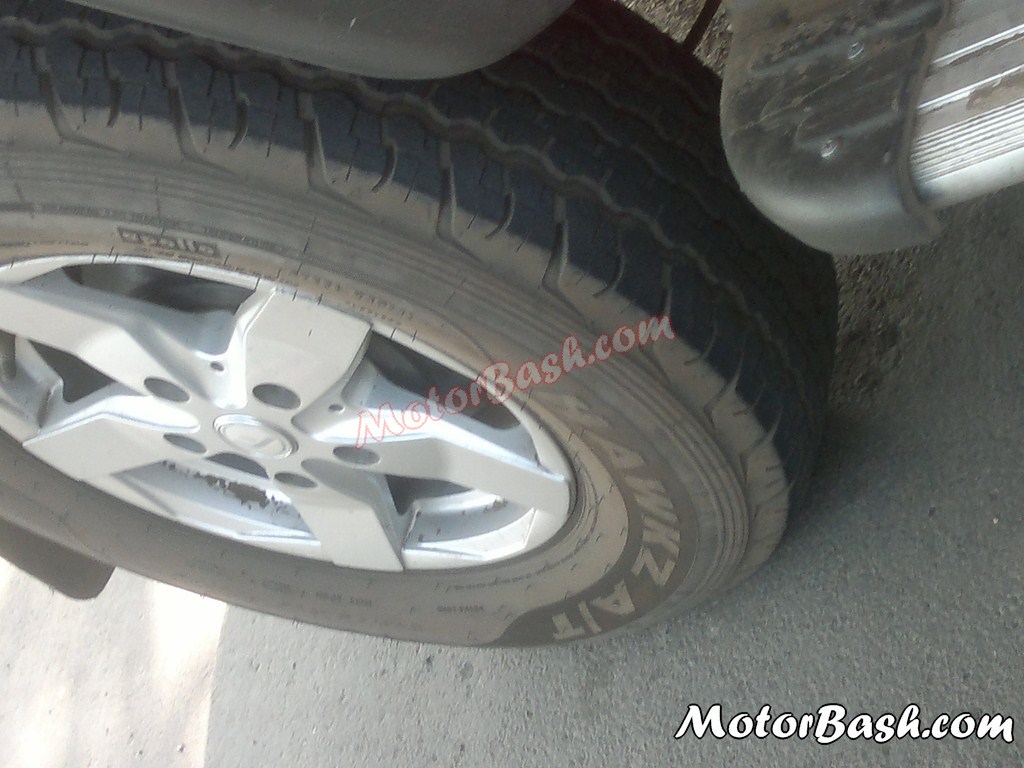 Now, that we have moved one step ahead, let us wait for some more time before we get complete information about this SUV. We expect New Trax Gurkha to make way after Force is done with launching two new variants of Force One SUV – a lower priced Force One minus some luxuries & a 4×4 Force One, somewhere around December 2012 and January 2013.