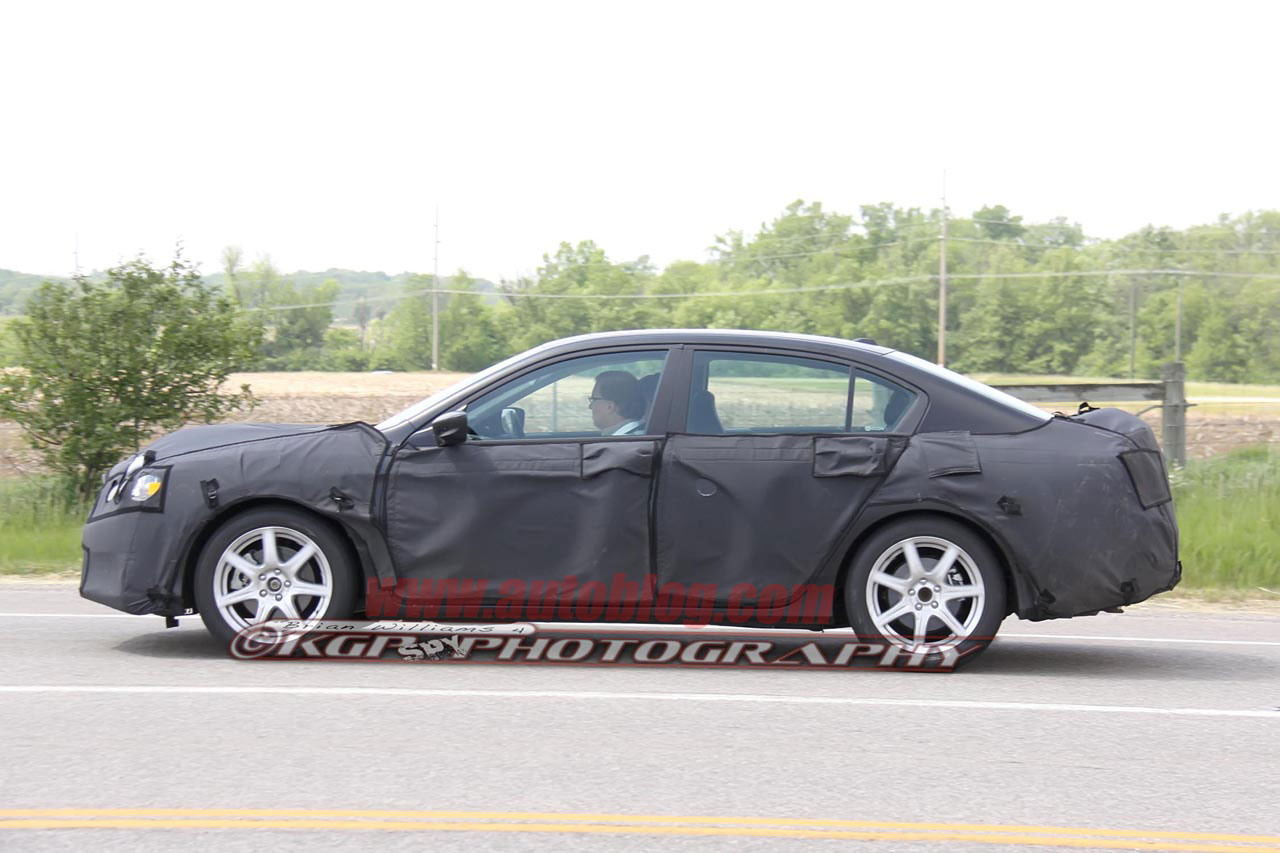 It was the Detroit Auto Show 2012 where Honda showcased the 2013 Accord Coupé Concept. Now the eagle-eyed sleuths at AutoBlog.com have spotted the 2013 Accord on test. The vehicle on test was heavily camouflaged, making it difficult to spot the changes. Though the front grille looks like a honeycomb mesh. The size of the car is also a matter of concern but we expect the dimensions to remain the same as the current one. 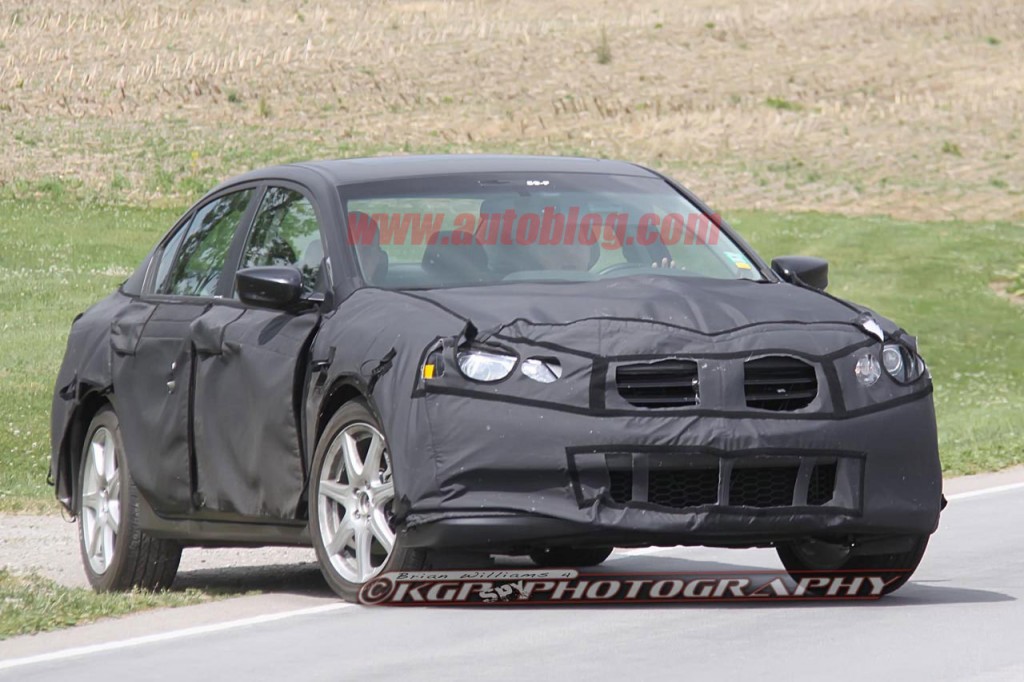 Honda will introduce a Continuously Variable Transmission System and a new Sport variant in the 2013 Accord Line-up. It is also expected that Direct Injection fuel system will be added to the Four and Six Cylinder engines of the car. This fuel system along with the CVT will result better fuel efficiency without compromising downsizing.

Now, the million dollar question is, when can we expect this beauty to hit the Indian roads? Honda, are you listening?