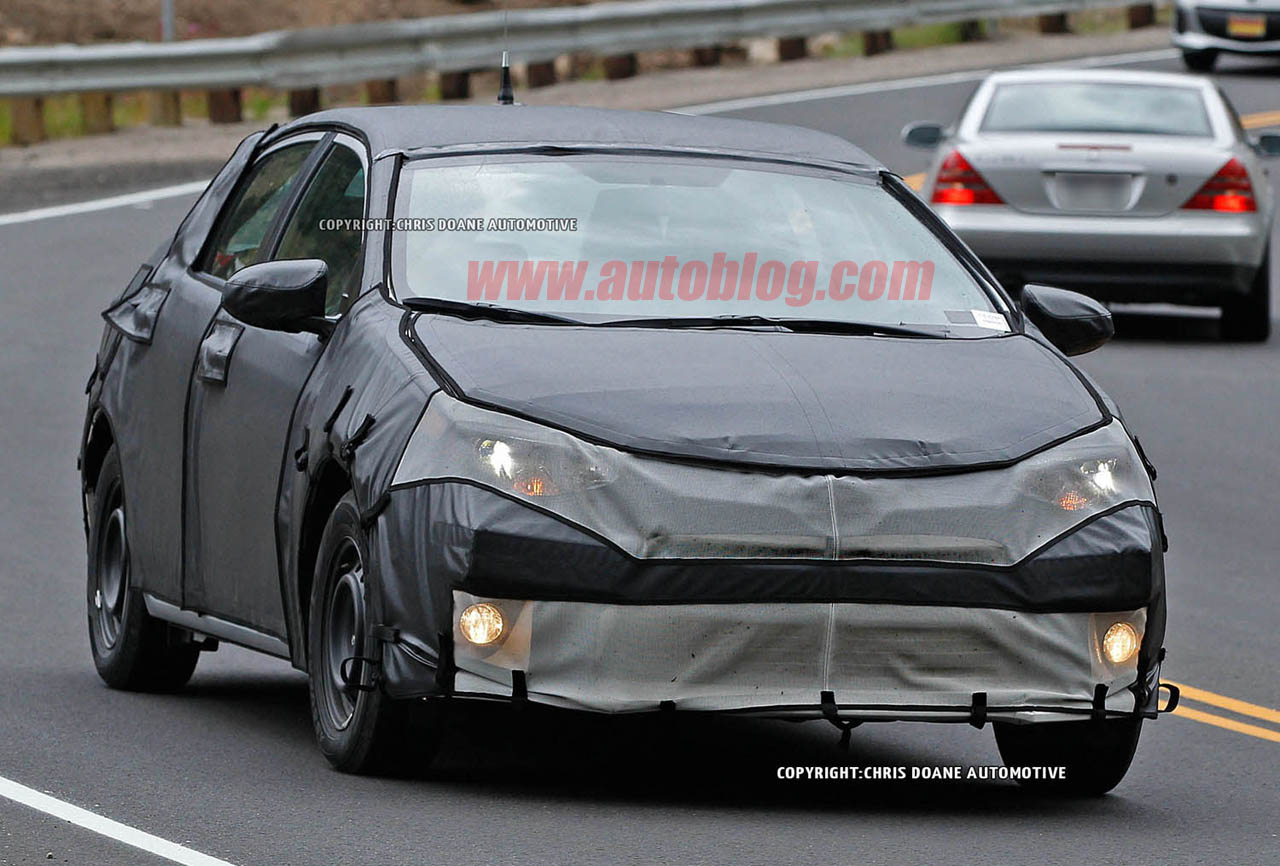 As Toyota launched its all-new Camry in India a few days back, spy pics of its smaller sedan and one of the worlds largest selling cars, Corolla are up on the web.

Toyota’s in India are always said to look average and the same is the case with Corolla, however, people just trust the Toyota reliability to the core. After a few nip-tuck jobs Corolla is all set to get a makeover. These spy pics of next-gen Corolla speak a lot about Toyota’s future plans with this product.

On initial sights, the sloping lines resemble the current India Honda City and the car looks sportier and sharper. This new Corolla is expected to go to production lines during the second quarter of 2013 in US and a possible unveiling could take place at the forthcoming LA or Detroit Auto Shows.

Let us wait and see what has Toyota in store for all of us, Corolla fans!