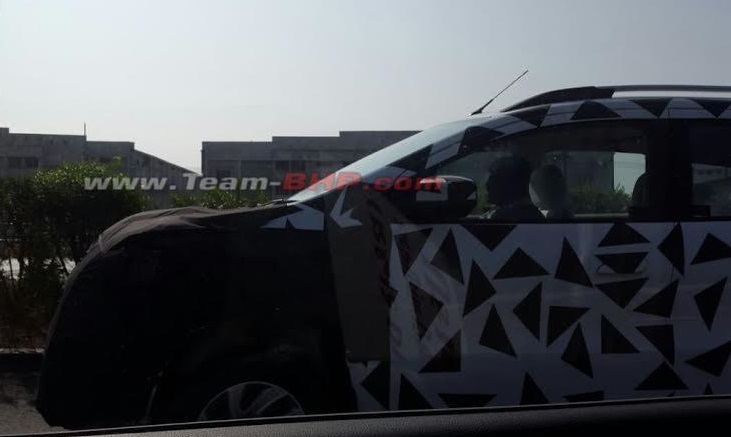 This is definitely an interesting development. After showcasing the muscular Adra compact SUV concept at the Delhi Auto Expo 2014, General Motors’ Indian Chief Arvind Saxena, in an interview, announced that there will be no new product launches from Chevrolet in India at least till 2017 and they will make do with refreshes and facelifts of their current cars.

However, out of nowhere, they have been caught testing their Spin in Gujarat by a Team-Bhp member, and in all that camouflage, which does hint at their launch plans for India.

Spin is an MPV which is already on sale in a few markets like Indonesia and if introduced here, will be an interesting product after the dull launches like Sail twins and Enjoy. Unlike Enjoy, which plays in the more entry level segment of MPVs here, Spin could be pitched as a proper competition to Ertiga, Mobilio and the upcoming Renault Lodgy. 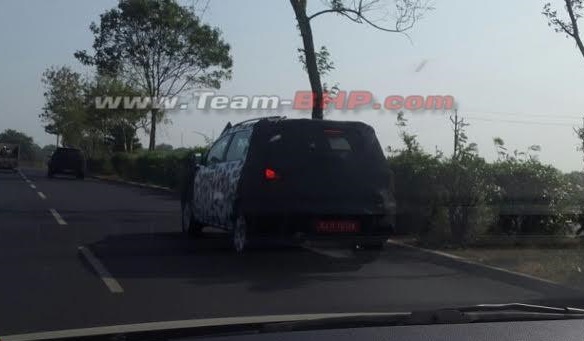 In international markets, Spin is offered with the 1.3L Multijet diesel engine as well as 1.2L and 1.5L petrol engine combinations and also gets an optional automatic transmission. Chevrolet also has a crossover variant of Spin which comes with exposed spare wheel and all that cladding.

We are not sure about Chevrolet’s current plans for India and it will be interesting to see what time frame is the company targeting for this MPV to spin around on our roads.