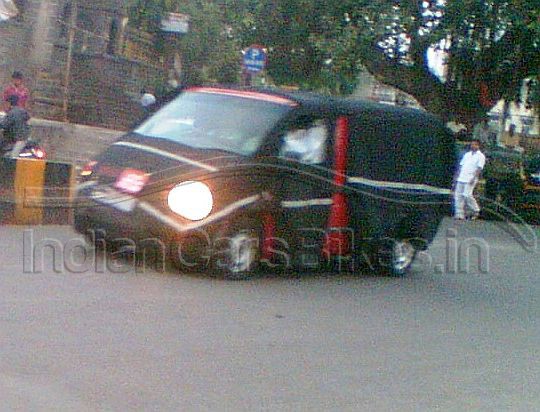 Force is working hard to make a big mark in passenger car segment. Their first and currently the ‘only’ vehicle, Force One would be joined by many models in the upcoming months.

We have revealed that Force is preparing a cut-price variant of Force One which would strip the car of a few features and is expected to cost around 8-10 Lakhs. Then, through our conclusive spy pics, we know that there is a 4×4 variant underway.

Moving away from core SUVs, let us inform you that Force is working on an MPV which they would launch next year. This was revealed by Mr. Parsan Firodiya, MD Force Motors during the launch of Traveller 26 monocoque bus. No other details were revealed regarding the model but yes he did mention that they are working on an MPV which would make its Indian debut around December next year.

Now, as we are writing this article Indiancarsbikes has reported sighting the Mercedes Viano based Force Motors upcoming MPV. Force will manufacture this MPV under license from Daimler. Viano was spotted in Pune earlier as well but that was a long time back and carried ‘Mercedes‘ plates. Naturally, there would be a little differentiation expected between Mercedes badged Viano and the one that Force would be launching. Also, Force MPV is expected to share parts along with the 2.2L FMTECH engine with the Force One SUV. 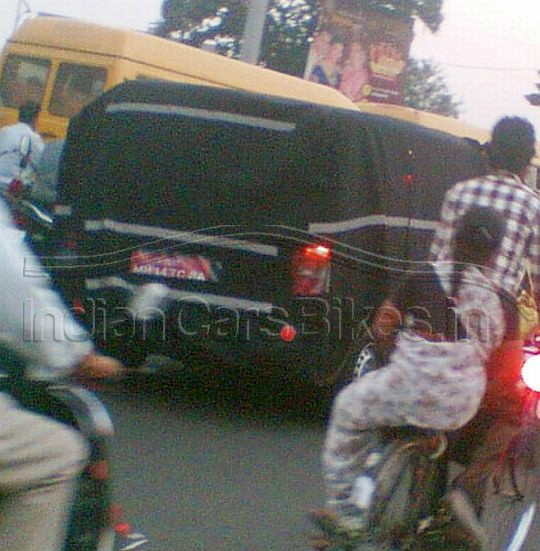 The test mule here is heavily covered to reveal much about the car but it looks bigger than Innova and Xylo.

Mr. Parsan Firodiya also said that he, personally, is not very satisfied with the response Force One has garnered so far and expected more. But with the upcoming launch of ‘various’ variants of Force One, he expects things to change around. Similarly, learning from it, we expect the Force MPV to be a real good package including the pricing.

And that is not all, through our exclusive spy pics of uncamouflaged 2013 Force Trax Gurkha, we know the company is also preparing an assault on Thar and an option to the niche hardcore off-roading enthusiasts. When asked, Mr. Firodiya declined to reveal any details about the new Gurkha.

Its a lot happening at Force’s camp and we expect the company to become a mainstream player in utility passenger vehicles space pretty soon.