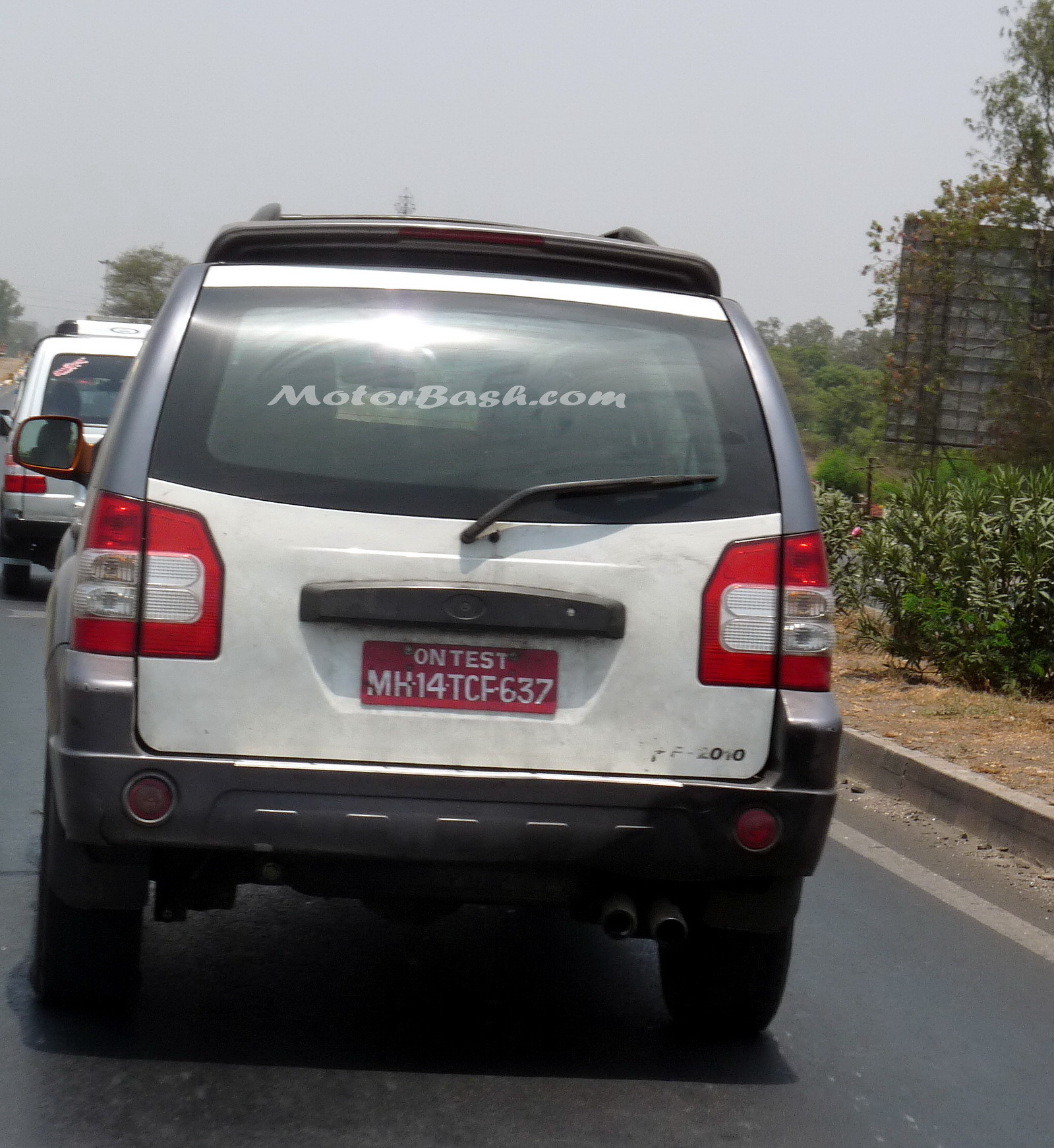 Force Motors is busy fighting it out in the market with their first passenger vehicle, SUV Force One. The start was good, pricing was right but the competition just came in ruined the party. Force only has one model for its lone fighter ie the 2 wheel Drive and without ABS. 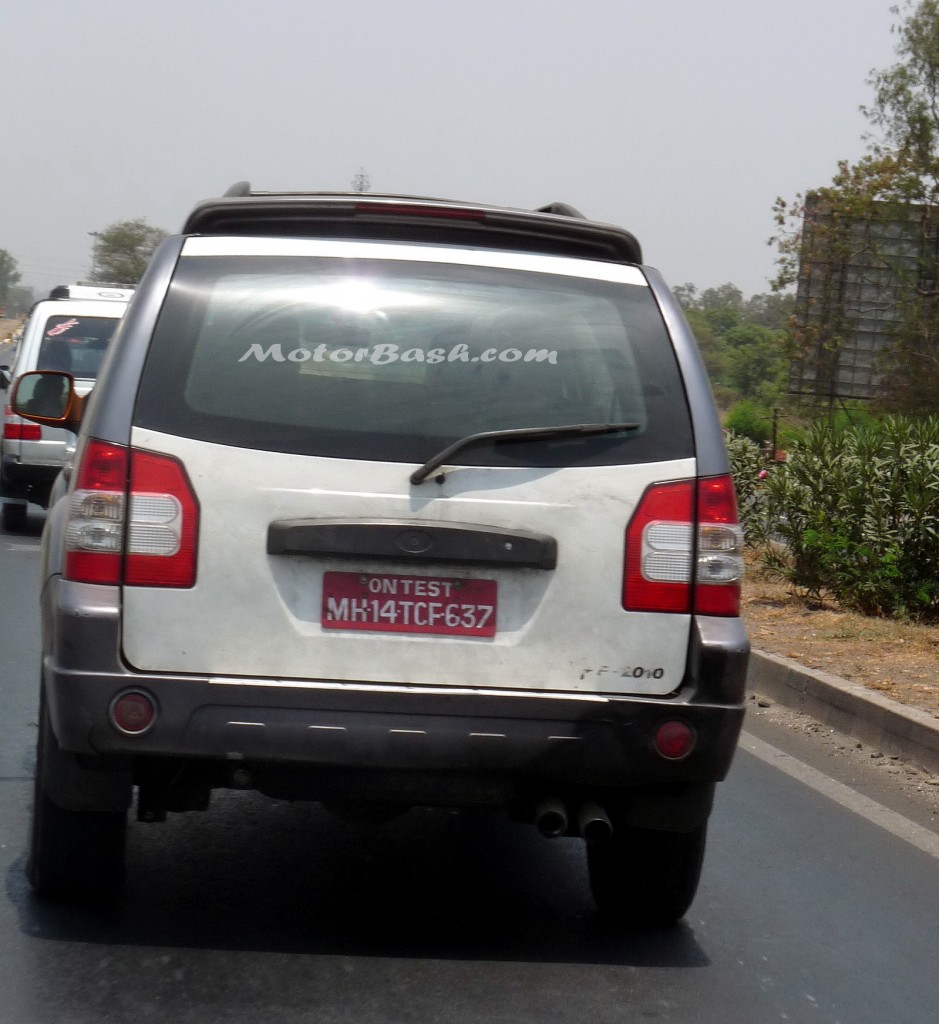 We catch this vehicle testing on Pune Bypass. This is the same SUV which we have caught on 20th March. The pictures that time were blurred as it was dark when we spotted this. However, this time we caught it in broad daylight with clear pictures.  Similar to last time, the product looked a ‘proper’ test mule with wires coming out, orange colored Rear View Mirrors, black colored bumper, and improperly colored vehicle. 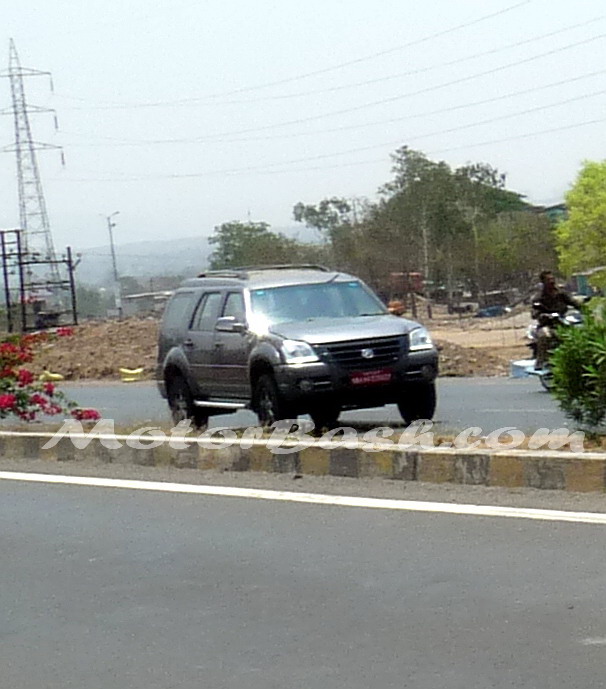 There were no clear markings to ascertain anything but we hope that this is the 4×4 which Force had displayed at the Auto Expo 2012. If it is, the specifications would remain the same. The car would be powered by the Daimler sourced 2.2 Liter diesel engine which is capable of producing 141PS of maximum power and 321 Nm of peak torque.

We hope Force prices this aggressively to make it a luring prospect in a market which is heating up at a very rapid pace. One more addition to this would be TATA’s Safari Storme which the company is testing rigorously and would be soon out in the market.