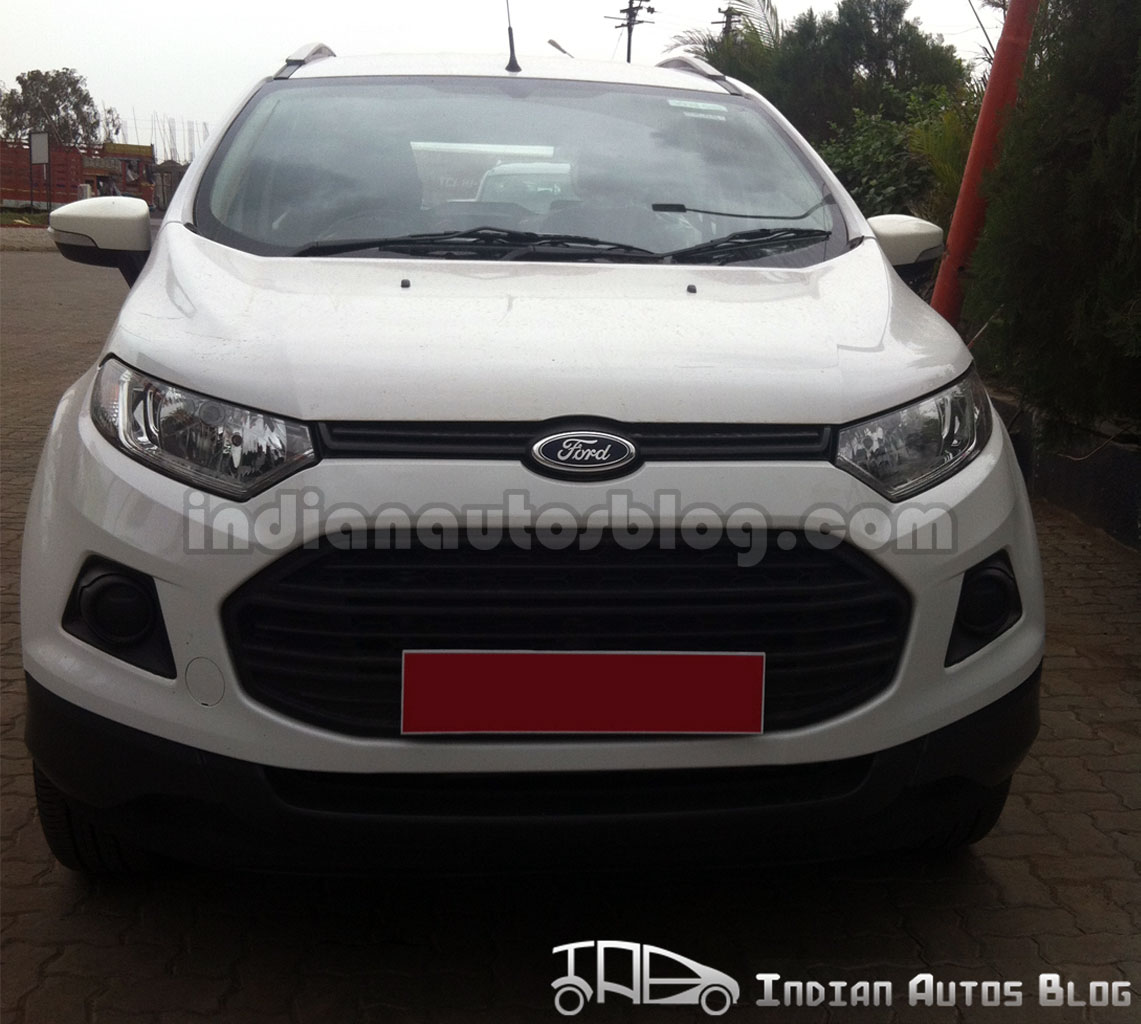 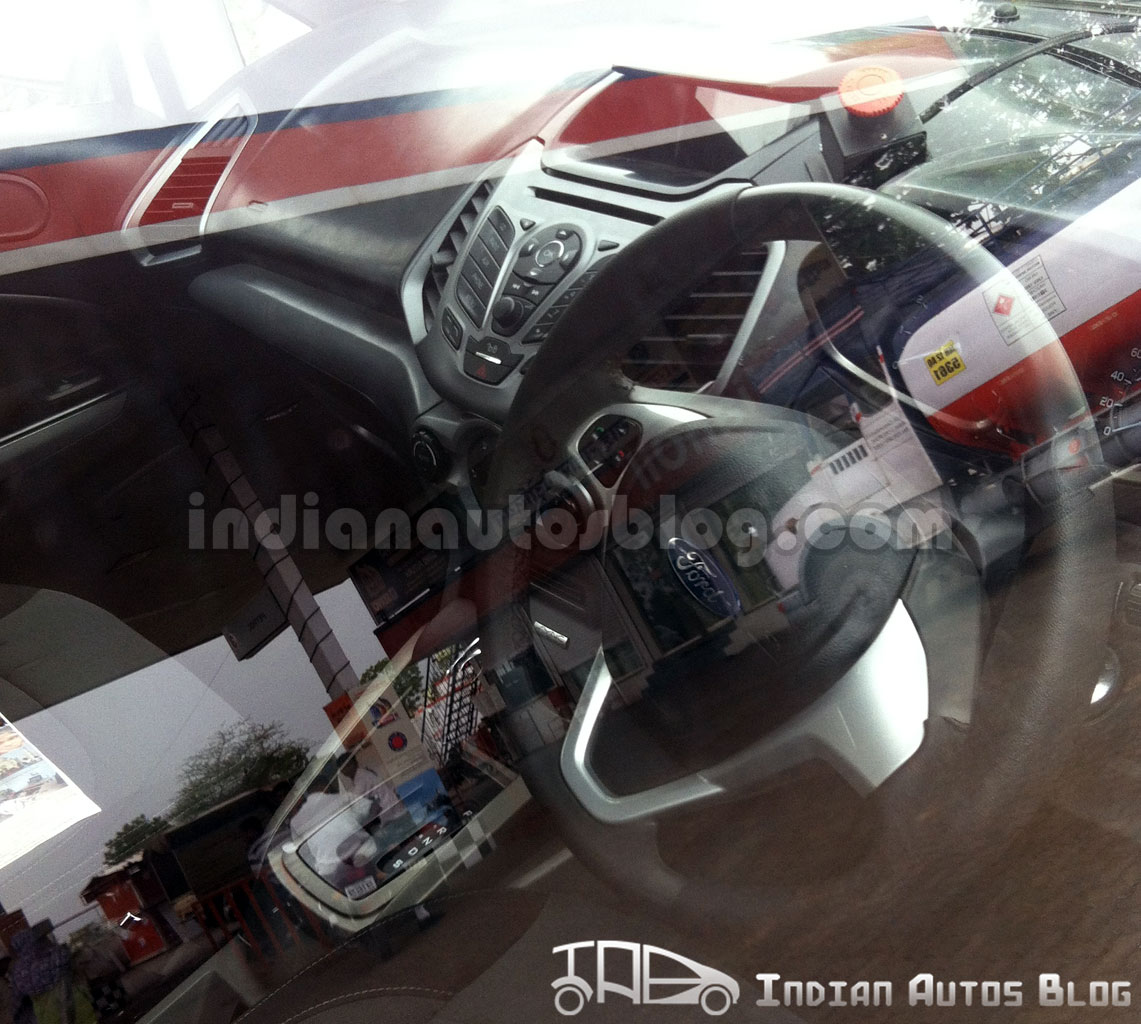 Other noticeable features include Chrome Gear Knob, Steering mounted controls, a central screen and dual-tone interiors. Apart from the transmission and the interior, it is also clear from the pictures that this variant is also equipped with Ford’ futuristic in-vehicle communication and entertainment system, SYNC. This system provides the driver with directions, listen to text messages, voice activated phone calls, etc. If this technology is offered with the EcoSport, this will be the first car from the entire Ford line-up to bring the technology to India.

Its prime nemesis, Renault Duster doesn’t come in Automatic transmission and this would give an upper hand to EcoSport specially for people who look out for auto geared cars. However, it remains to be seen whether the Auto box is for both petrol and diesel versions.

Ford has already unveiled the EcoSport in Brazil and the initial response it has garnered seems pretty promising. With 80 percent targeted localization levels and its sub 4 meter size, we expect Ford to price EcoSport pretty competitively.

Expect a launch somewhere around early 2013 but there are chances that Ford might advance the launch by a couple of months.