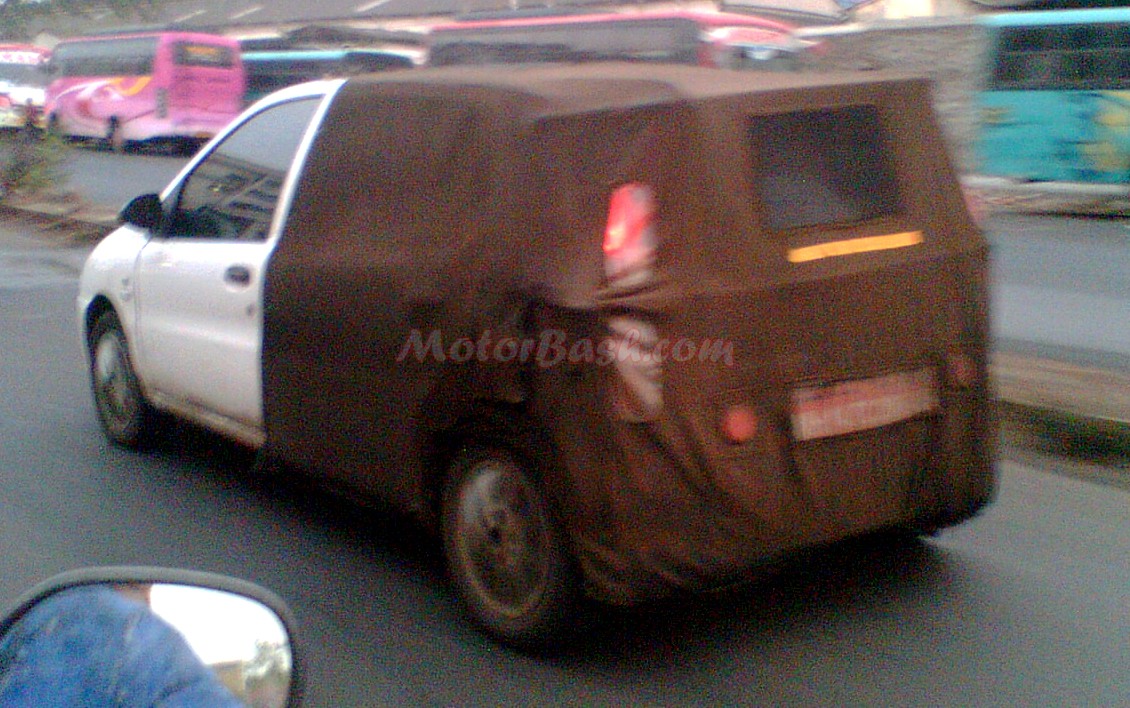 MotorBash’s keen eye reader Anoop Kumar has caught not one but two different Indica XLs testing yesterday near Chandni Chowk in Pune. The cars caught are white and Maroon in color – both of them have been floating around on the web. 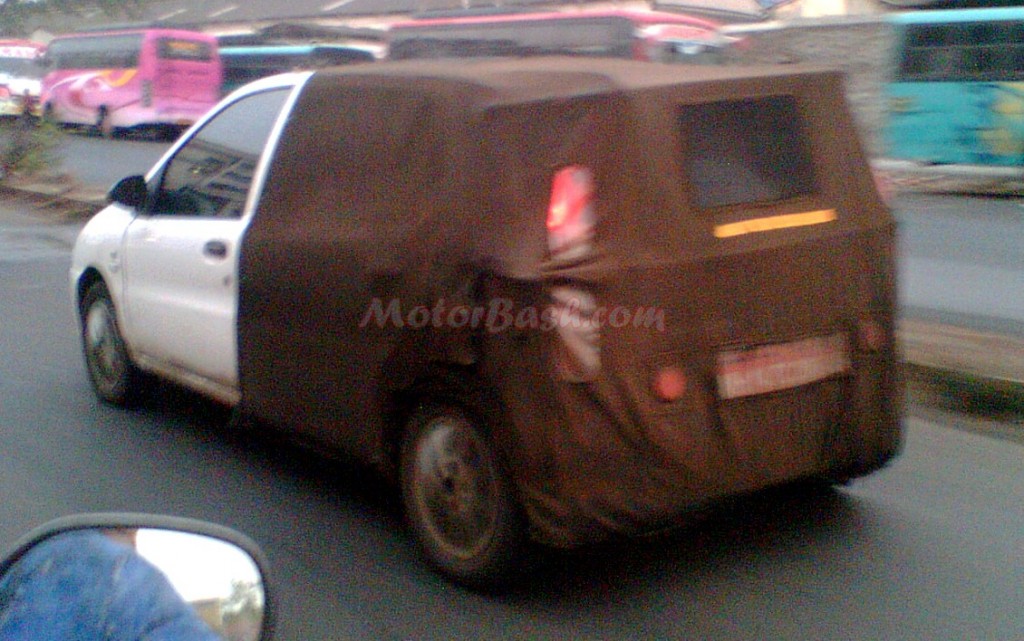 Now since we know that this is not actually a 5+2 seater as mentioned by Hormazd Sorabjee of Autocar India, why is TATA trying to create a false impression by that protruding rear with those ‘rod’ kind of structure? This Indica XL would be an elongated Indica with a stretched wheelbase. This car is powered by TATA’s highly efficient 25kmpl fame CR4 engine which is already doing duty on the latest Indica based cars. 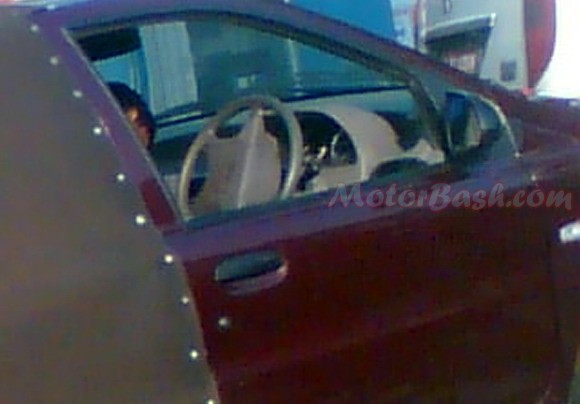 Other worth noting points include:

When is TATA snatching that covering out of the back remains to be seen. Let’s see if TATA can pull up some surprise on this.

This is the third time MotorBash has caught this car on test. Click here for the first time: Here for the second catch.

Check out the gallery below which lists remaining 8 pictures as well.