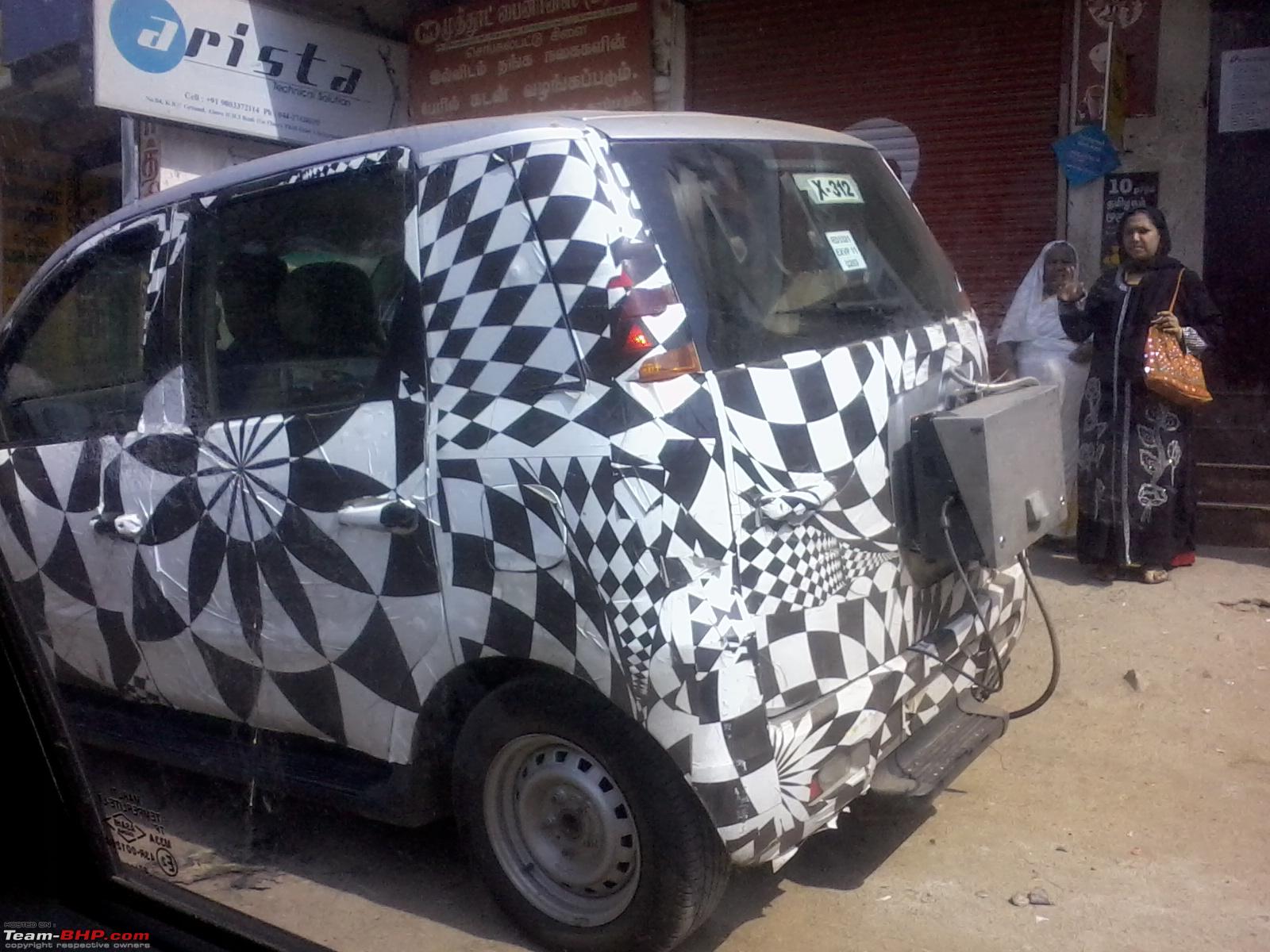 Mahindra’s Mini Xylo is travelling distances surely.  After getting snapped in Pune last time the car has been caught once more by a team-bhp member wild_child in Chennai. The car spied is still under the wraps but does give a fair bit of an idea about the externals of it. 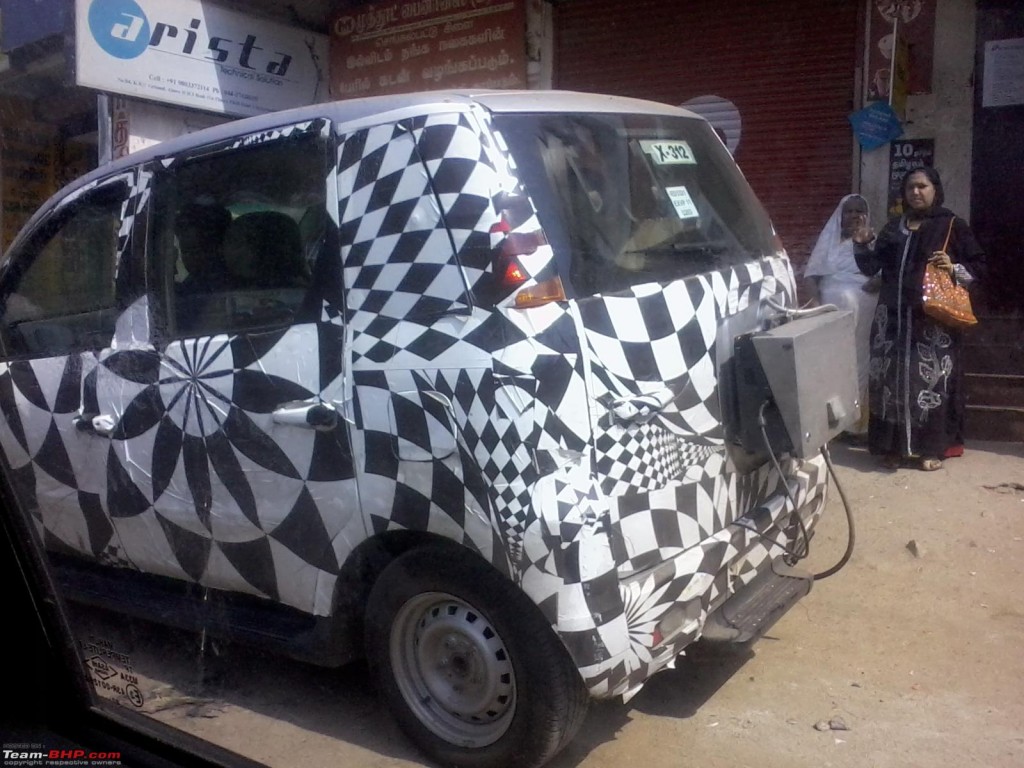 The biggest positive about this compact SUV would be its parts sharing with its bigger sibling the fully grown Xylo. Mahindra is expected to price this very competitively to get in true contest in the soon-becoming crowded segment. By the looks of it, it just looks like a chopped Xylo, in turn making a few disproportionate angles come visible. The major concern for Mahindra would be to make it look more contemporary because it would be rivaling newer cars like the EcoSport or even the Duster. 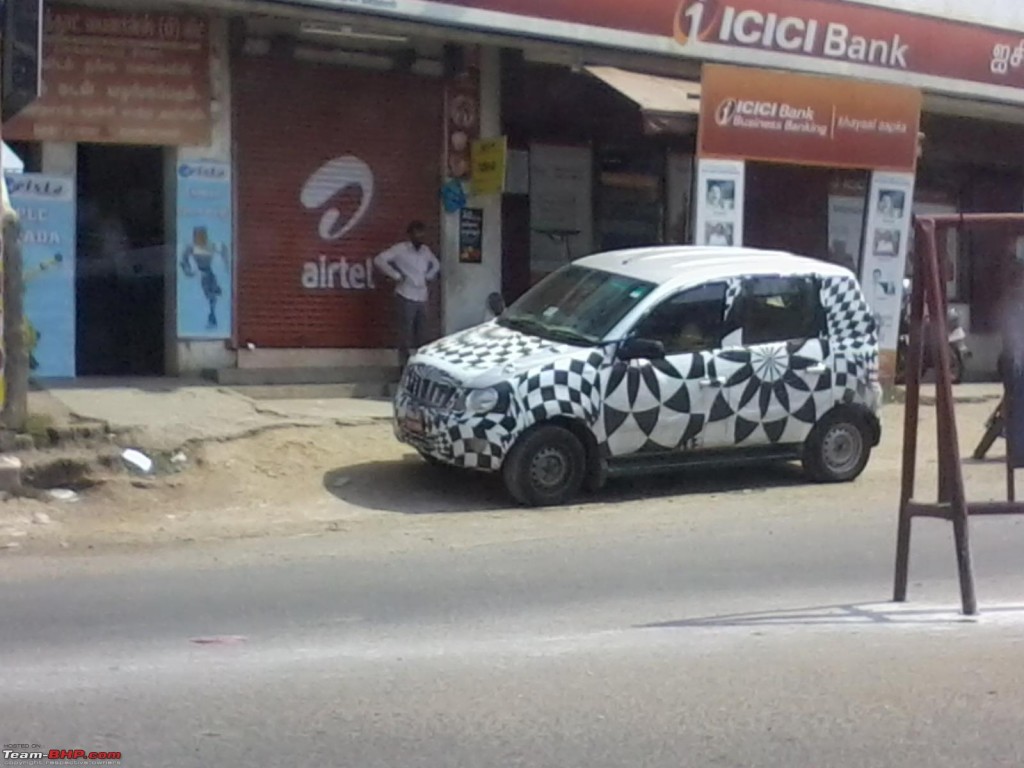 The interiors of Mini Xylo have also been snapped before and they are similar to the existing regular Xylo.