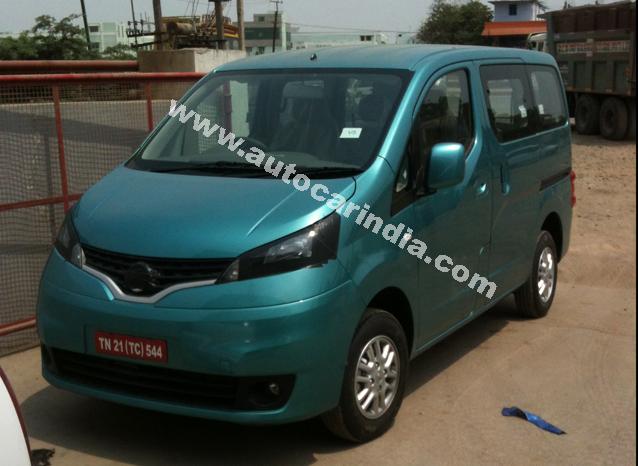 AutoCar has published a set of spy pics of the soon to be launched Nissan’s MPV, Evalia. The pics reveal the complete car’s front, rear and front interiors. Evalia looks all set to rival Maruti’s Ertiga predominantly and others such as Toyota Innova and Mahindra Xylo to an extent.

Pricing of this car would be very important since Ertiga has been priced competitively. We feel people looking out for a ‘soft’ MPV would definitely consider the Ertiga along with Evalia and it would be very interesting to see how Nissan goes about pricing this car. There is no information about Evalia’s petrol version as well. 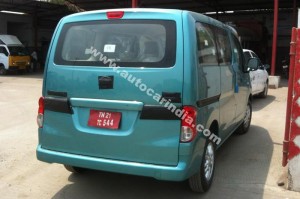 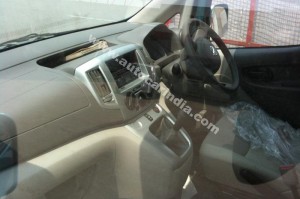 You can click open the above pictures in higher resolution.