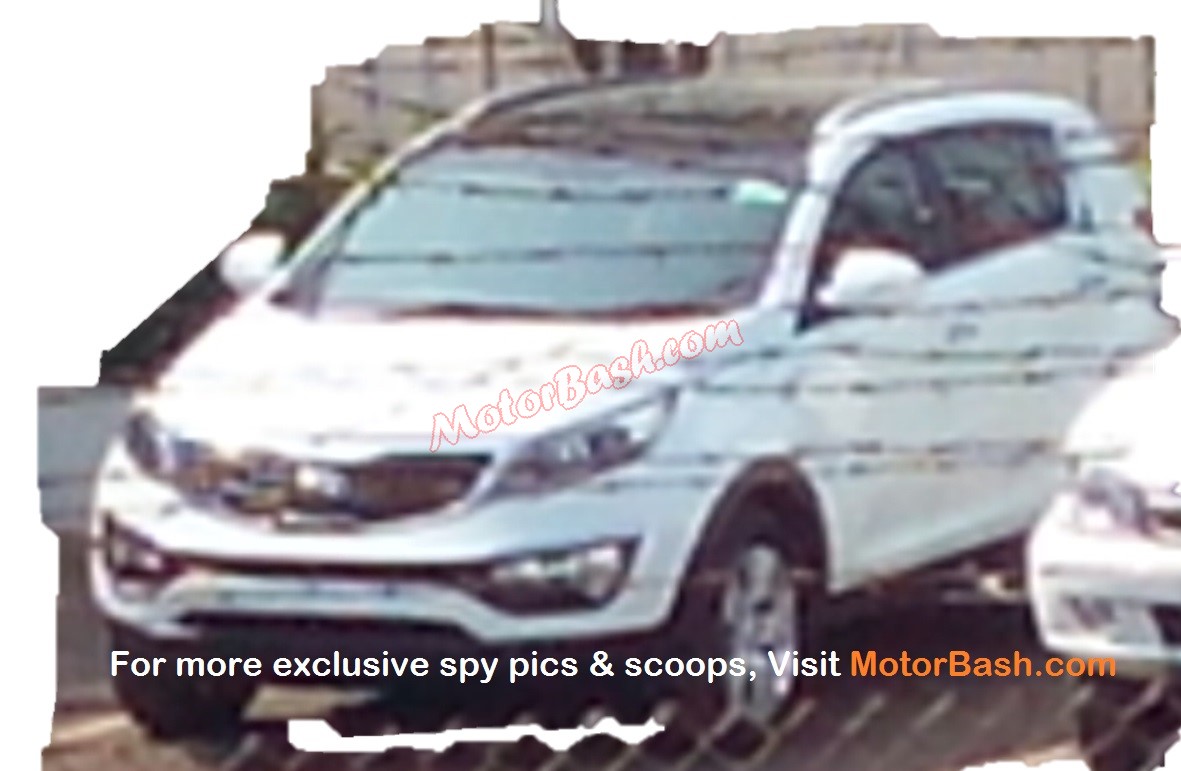 Update: Moments back we shared this spy pic of an interesting car and our happiness was cut short by one of our friend. He tells us that this looks more like the Kia Sportage!

We compared the pic we have with the Kia and it does appear to be real similar. So, in all possibility this is the Kia Sportage brought here for some benchmarks. However, we did mistake it as the upcoming Nexon compact SUV considering the similarities. We apologize for the gaffe!