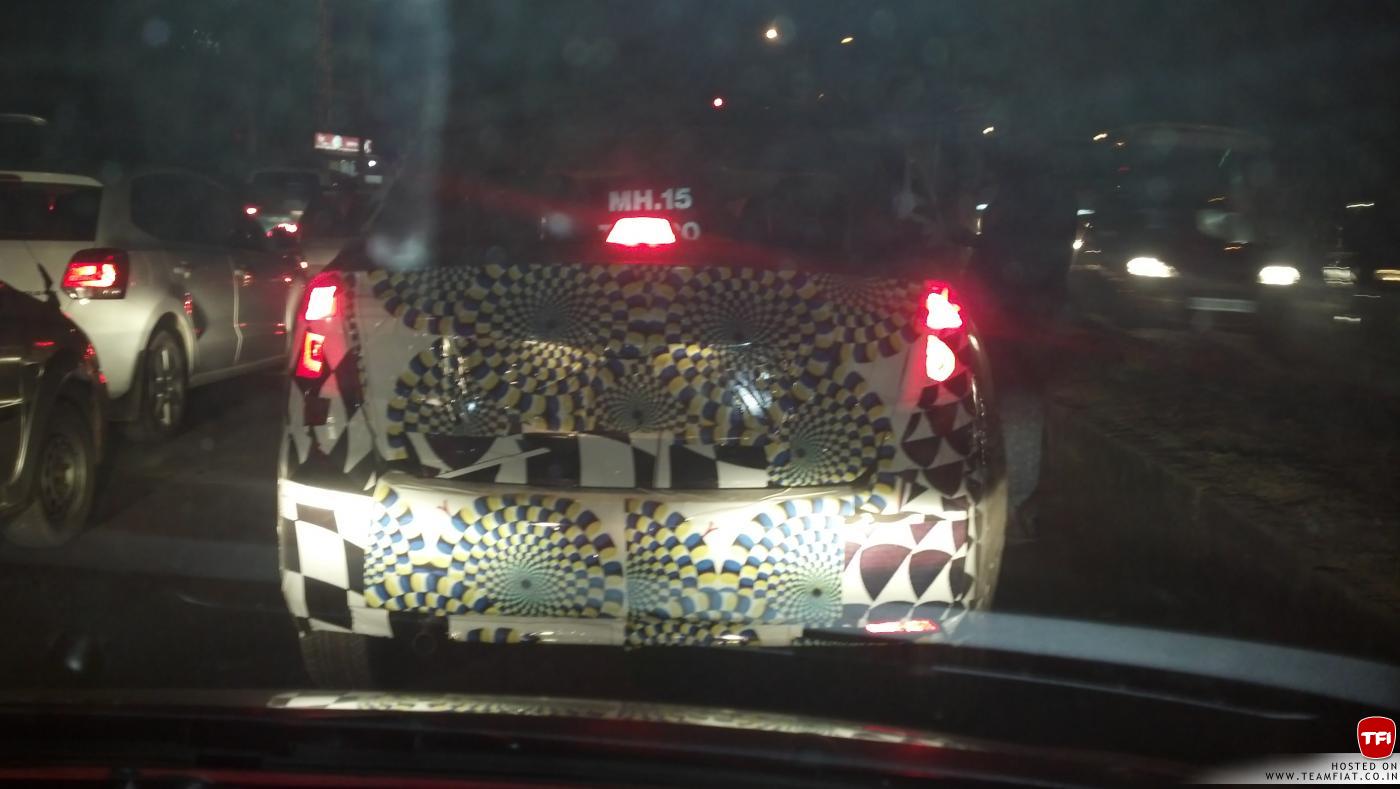 Every company wants to eat that under ‘4 meter’ length mark pie, doesn’t even matter if a sedan loses maximum part of its boot. Very recently launched Maruti’s Dzire was shortened to ‘less than 4 meters’ to get into the ‘Smaller Car’ category which attracts a 12 percent excise duty in place of the 24% on the medium cars greater than 4 meter in length. 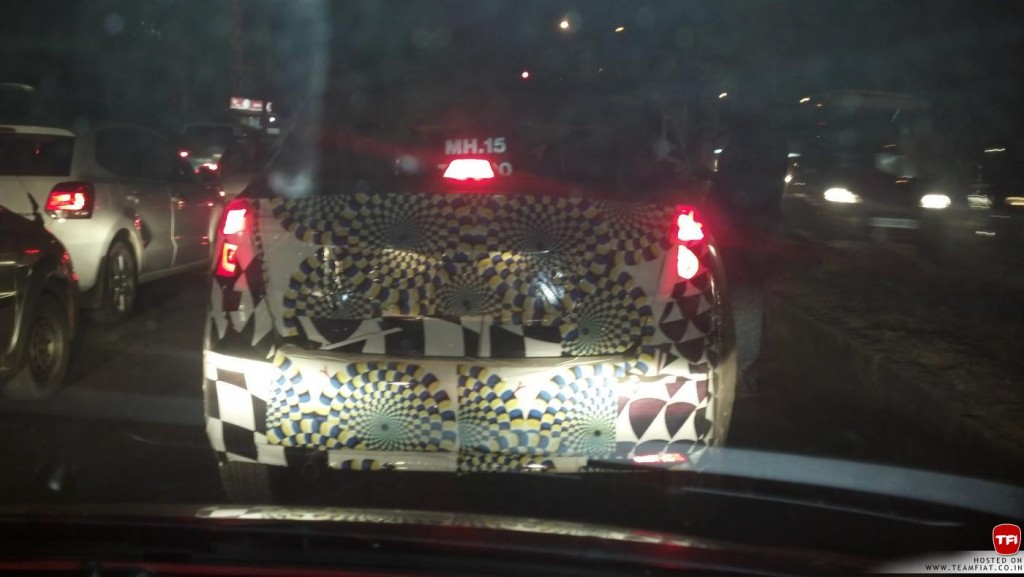 As already revealed by Mahindra quite sometime back, their heavy-duty sedan has been caught in its smaller (than 4 meter) version (at least this is what appears from the pics) by member of TeamFiat.co.in. When the Logan (now Verito) was not making any significant mark under the Renault-Mahindra JV, it was announced by Mahindra that they would give the car another lease of life and at a later stage launch a compact version of the car to make it more competitive in the market.

According to the pics, not much could be ascertained but what we could make out is that 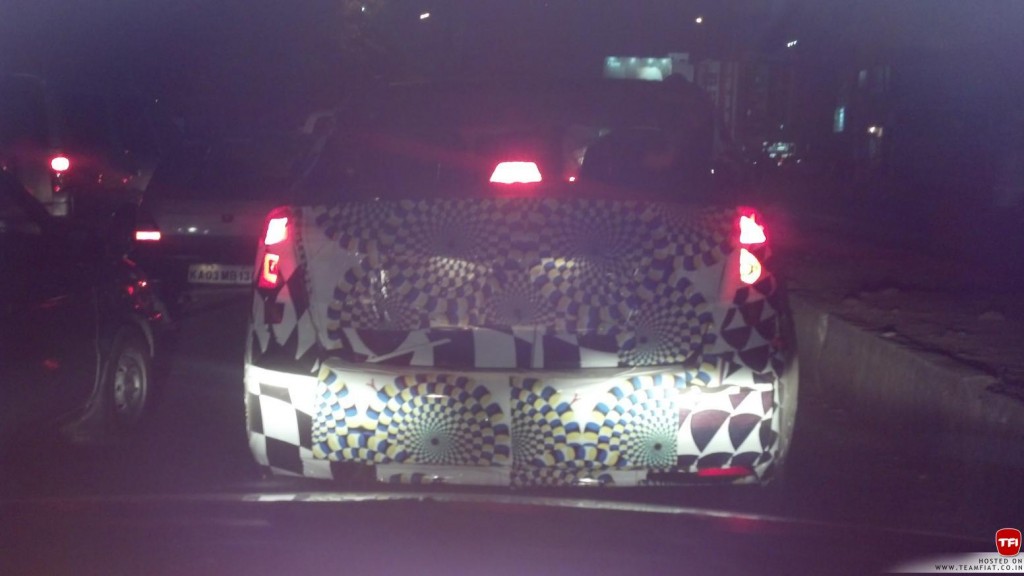 With this catch it becomes evident that Mahindra is ready with the product and has taken it out for on-road testing. The current Verito would would remain or not is not known but Mahindra might also do a Maruti – make it available only for the taxi market. Let us wait for some more pics before we know more about this car.