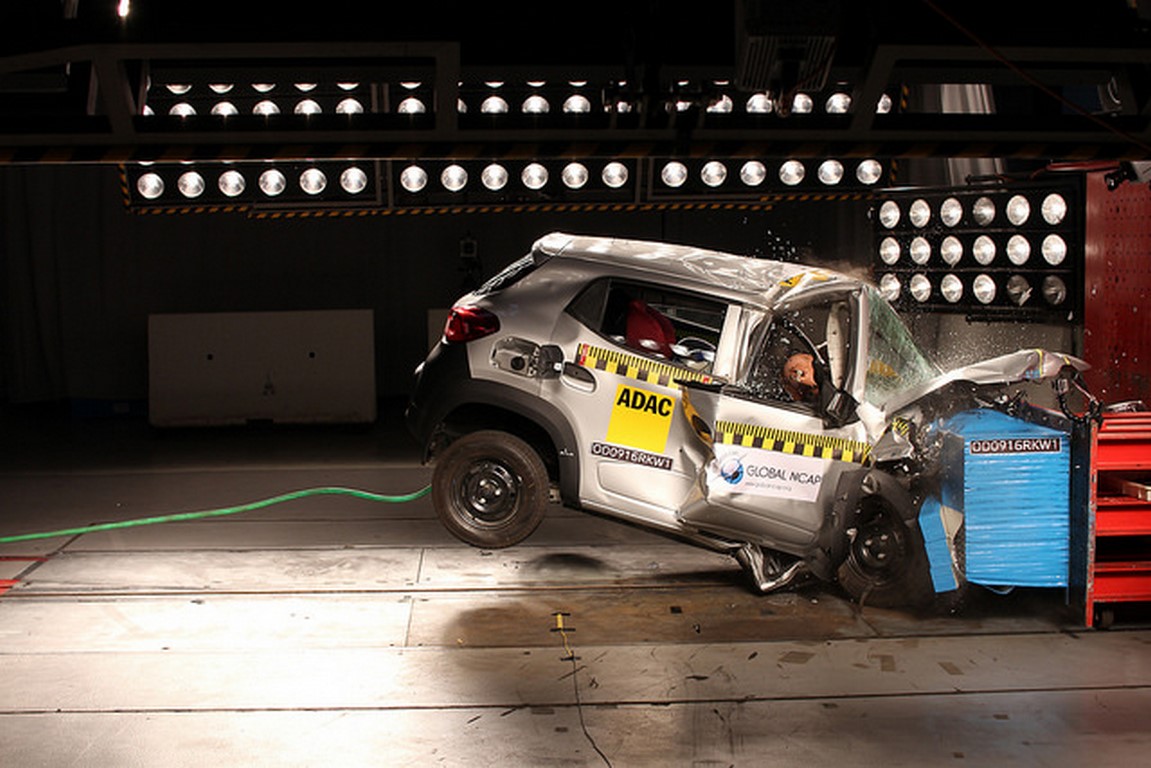 The results are finally out! And the situation continues to remain grim. Global NCAP has tested another round of Indian cars which once again has painted the sorry state of affairs with respect to vehicular safety in the country. Products tested included the Hyundai Eon, Maruti’s Eeco and Celerio, Mahindra Scorpio and Renault’s new star seller, the Kwid.

The Scorpio’s base variant gets no airbags or ABS. The unit tested showed an unstable structure which cannot withstand further loading. The protection offered to driver’s chest was rated as poor while the front passenger gets marginal protection. However, dangerous structures in the dashboard can cause considerable damage to their legs in case of an accident. 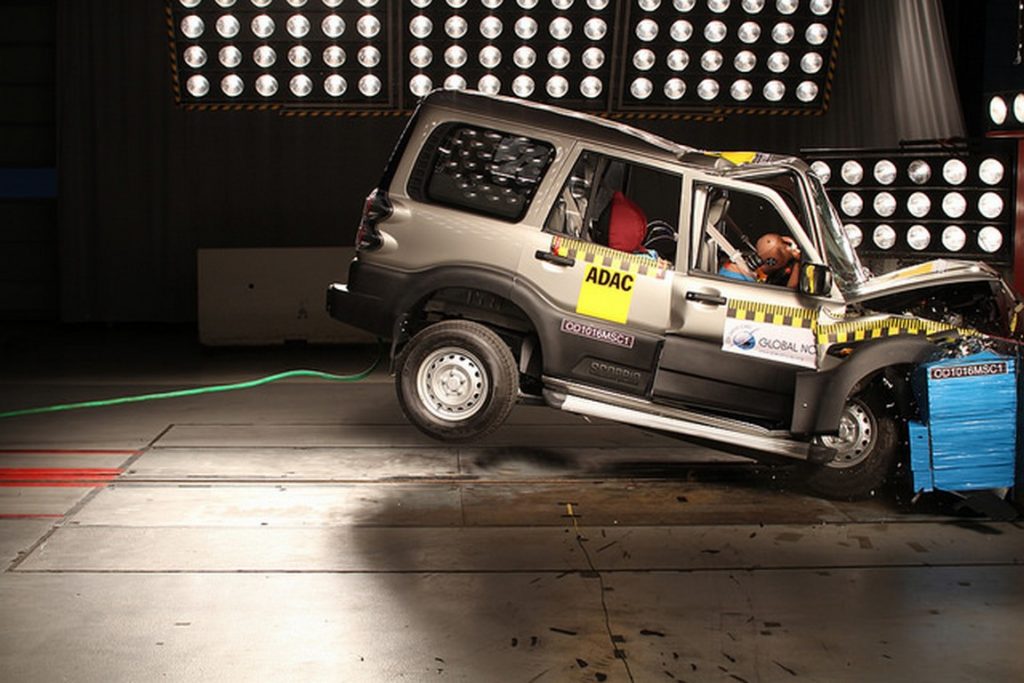 Renault has so far produced 4 different types of Kwid. When first tested the car’s structure collapsed into the passenger compartment. This along with the lack of airbags led to a 0 star rating. An updated version was tested later on (manufactured after April),and this time both with and without airbag versions were under scrutiny. While the structure did not collapse in this one, reinforcements were found to have been placed only on the driver’s side. 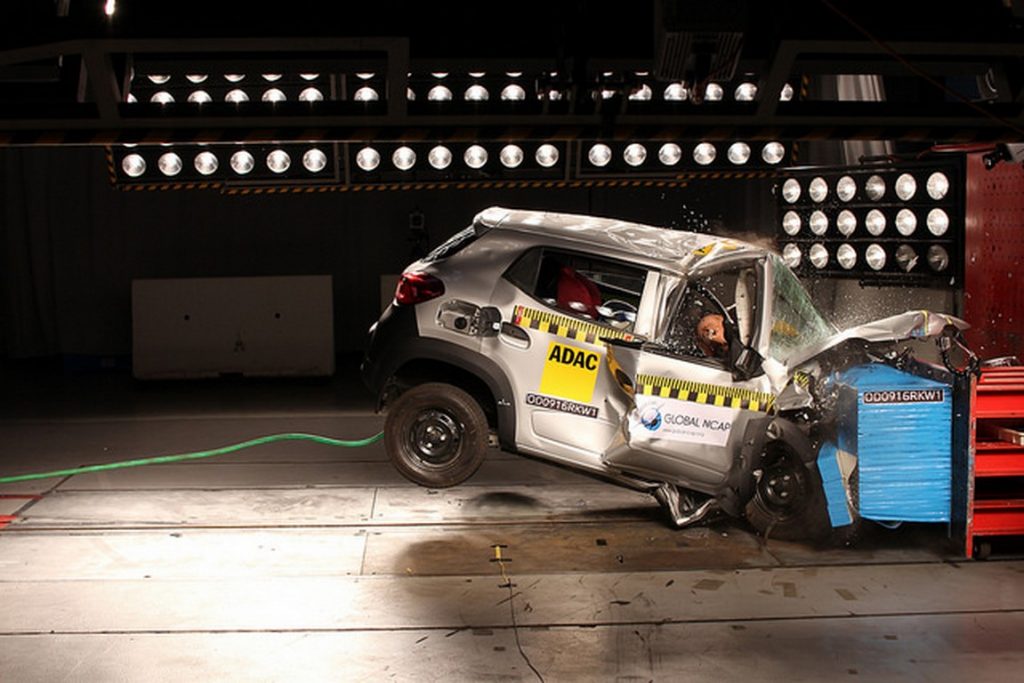 The French automaker has announced that they will be bringing further improvements in the Kwid which will be again tested by Global NCAP in the near future. The UK based testing agency believes that the upcoming Bharat New Car Assessment Programme will help improve things. 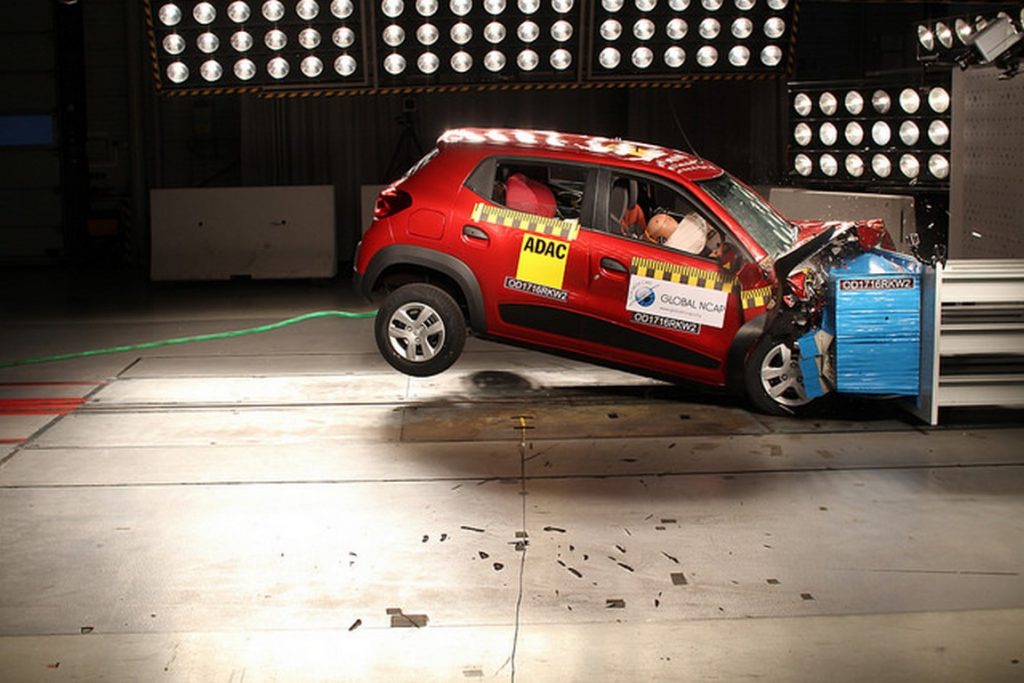