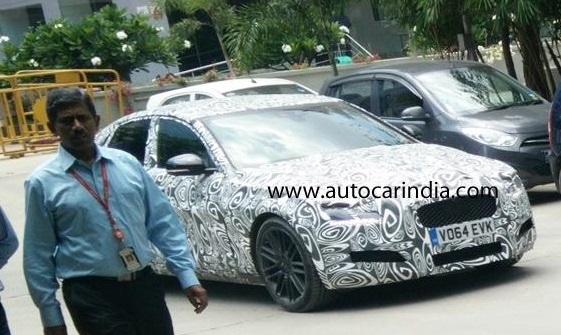 Jaguar unveiled their all-new XF sedan at the 2015 New York Auto show recently and within a matter of weeks, the car is on our roads. This completely camouflaged 2016 Jaguar XF has been snapped in Bangalore by an Autocar India reader, which interestingly carries number plates from some other country. This could mean that this is on a cross-border cross-terrain international testing.

This is the second-generation of the 5-series rivaling sedan and uses a new iQ aluminium platform which has helped the car shed as many as 190 kilograms of extra weight. Jaguar also says that the body which is 75 percent aluminum now, is 30 percent stiffer. 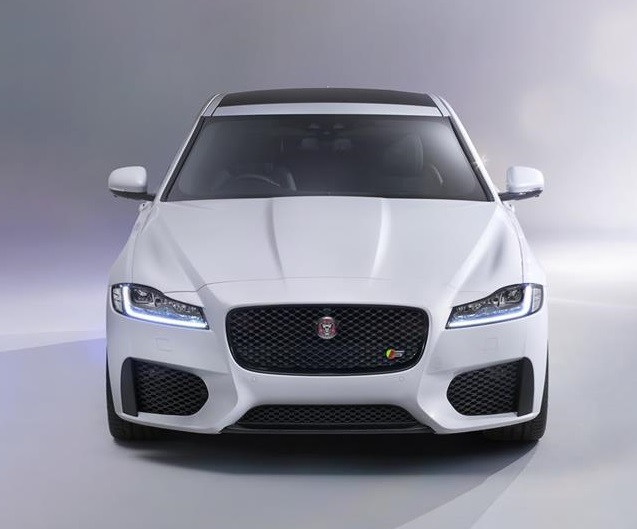 Jaguar may showcase this second generation XF in India at the 2016 Auto Expo after which it is expected to go on sale at prices slightly higher than the current model.