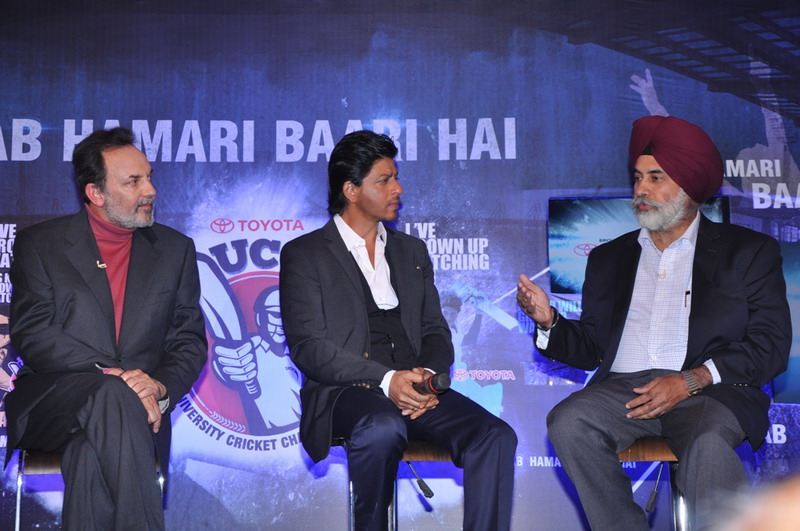 Toyota Kirloskar Motor Pvt. Ltd. seems to be waking up to marketing  its brand and have announced the Toyota University Cricket Championship (TUCC), a T-20 cricket tournament which shall take place at university level in the country. The tournament shall see 8 universities competing for the TUCC 2013’s winner’s title.

It has been announced as a joint initiative with New Delhi Television (NDTV), The Association of Indian Universities (AIU) and The Ministry of Human Resource Department.

The promotional campaign will go on till the 17th of February after which there will be promotional events from the company till the 10th of March. The man of the series will stand to win a Toyota Etios while exciting contests will be started too at the grounds for the matches where the prize will be a Toyota Etios Liva. The campaign kick starts at a time when Toyota’s sales have dipped and now it intends to focus on brand building of their mass market cars, the Liva and the Etios.

The 8 teams will be split in two groups of 4 each and will play with the other teams in their groups across various states and the teams will be coached by renowned ex-cricketers. Training camps would also be held for the teams and the matches will be followed by a carnival with loads of activities and music performances by some of the best in business. Go Waku Doki.