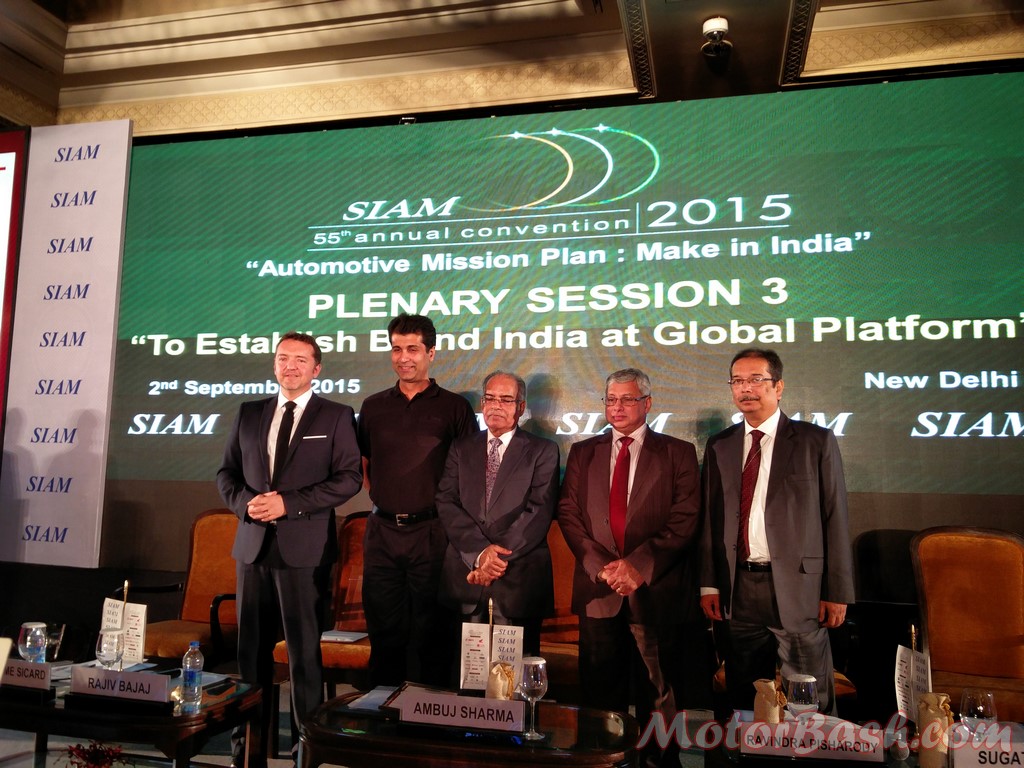 SIAM’s annual convention brought with it the usual ray of hope for a bright future of the Indian automotive industry. The key demand by the governing body of auto companies in India was lowering the high tax rate which has been throttling down the industry for a long time now.

The body also expressed its disappointment due to the lack of consensus among the various political parties on the implementation of Goods and Service Tax (GST), which though has its own pros and cons.

Mr Vikram Kirloskar, now ex-President of SIAM, emphasised on the need to reduce taxes which range in terms of excise duty up to 30 per cent. State taxes further escalates the total.

Points were also raised on the issue of emission norms. While oil cos want to skip BS V, and move to BS VI directly, SIAM and car companies do not see it as a viable option as jumping one stage will add extra burden to the industry, much of which will be translated on to the customer. 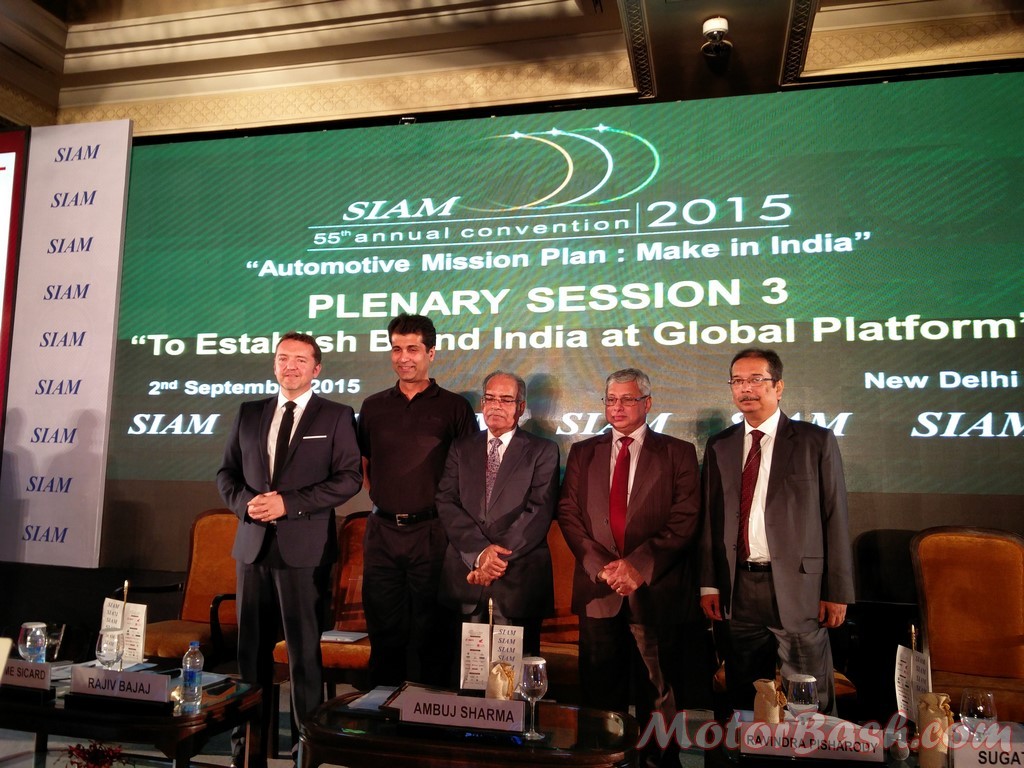 The sessions also saw the curtain raiser for AMP 2016-26 which projects India as the third largest producer of cars by 2020.