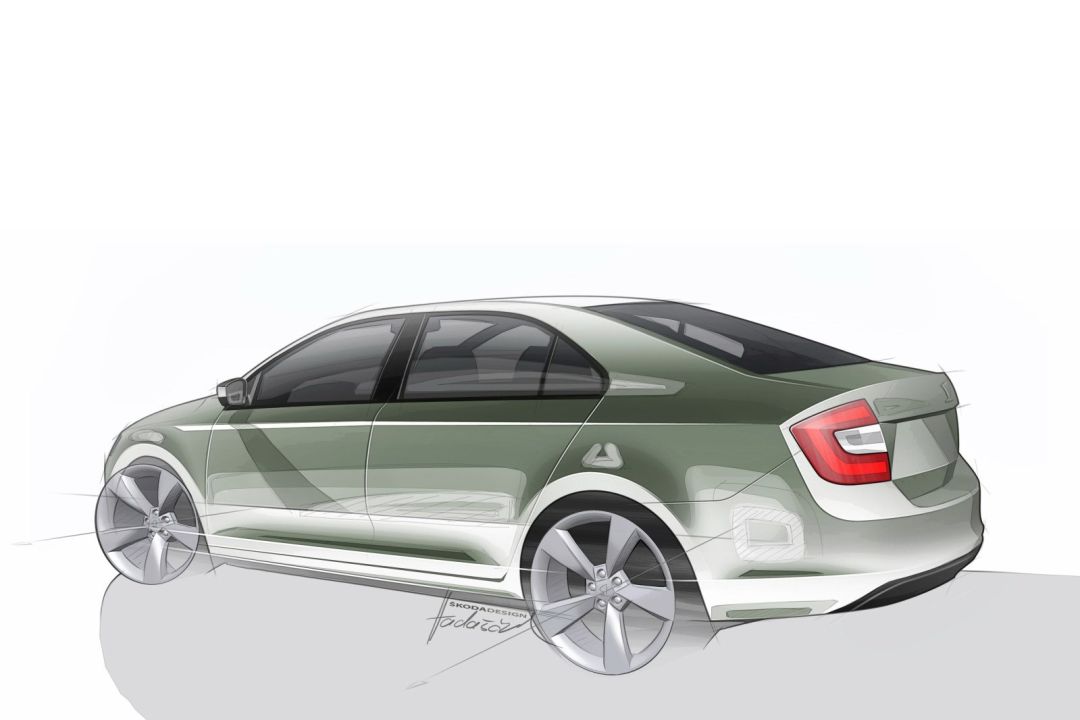 The Czech Manufacturer Skoda has revealed the sketches of the upcoming European Rapid sedan, the prototypes of which were also caught testing and were spied sometime earlier with shots floating all over the virtual world. This time, however, Skoda itself has revealed the design sketches and the design took us back to the Frankfurt Motor Show where the company revealed the Mission L Concept. 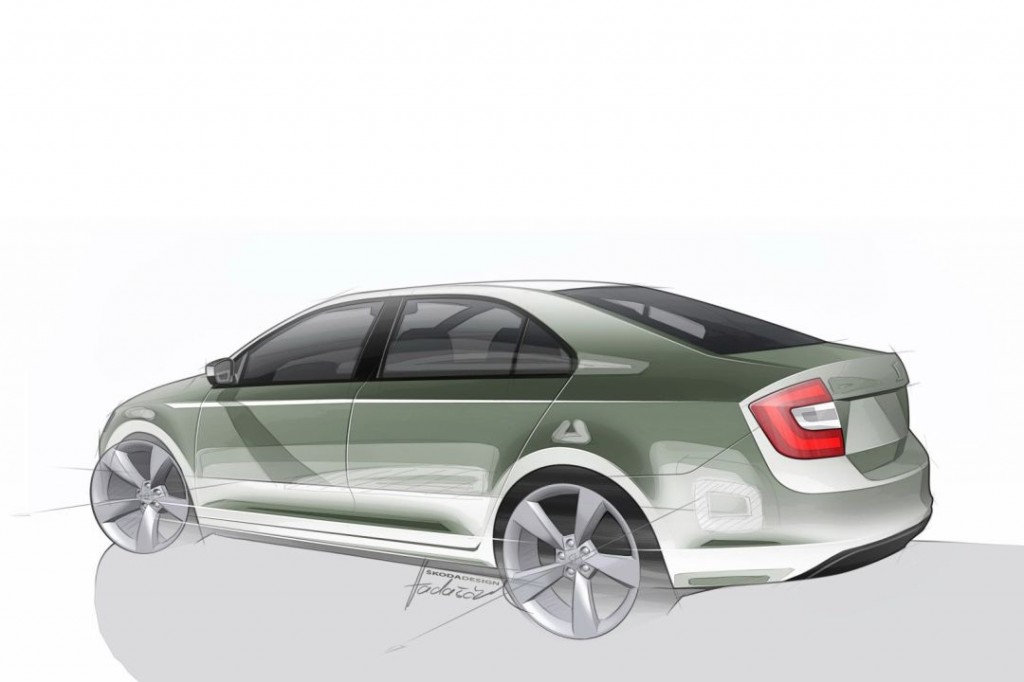 Mission L Concept looks like the entry of Skoda in the compact sedan segment with the production version is believed to to unveiled in Paris Motor Show in September while the car is hoped to hit the roads by the end of the year 2012. 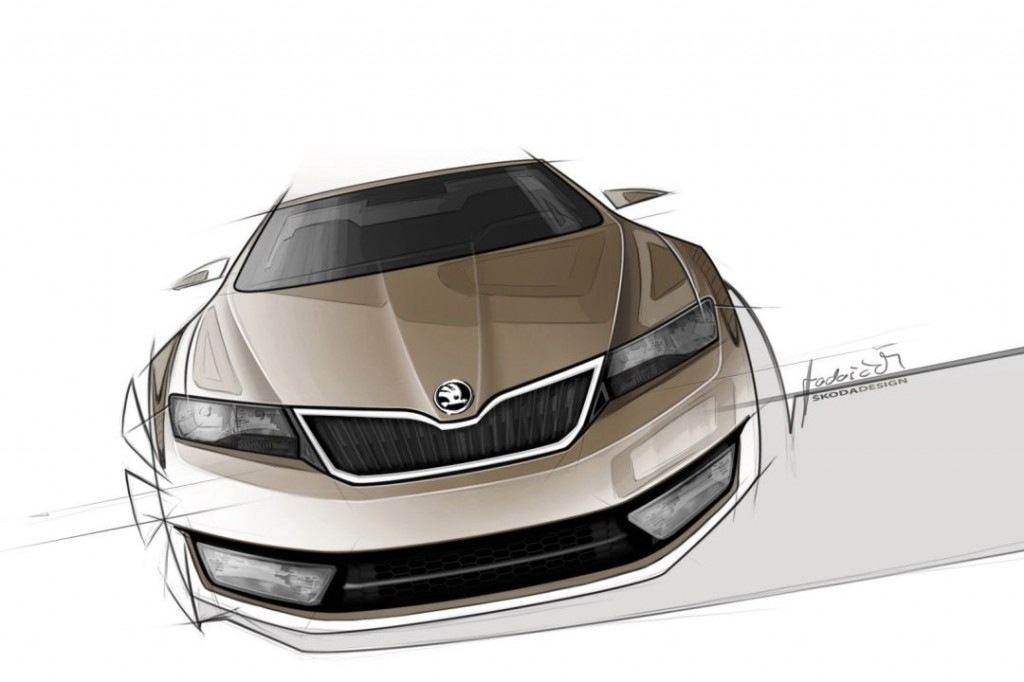 And while other enthusiasts on internet have found so many features already, We think it is interesting enough that car finally will see the real world in quite some time from now with measurements like a wheelbase of 2,600 mm while not exceeding the overall length than 4.5 meters. The car is also supposed to be launched with a number of petrol and diesel engines to propel it. 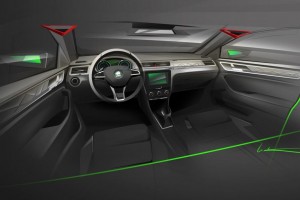 This Rapid can definitely fit between Indian Rapid and Laura and might be placed where the Octavia used to be while making the existing Rapid go closer to the Superb.