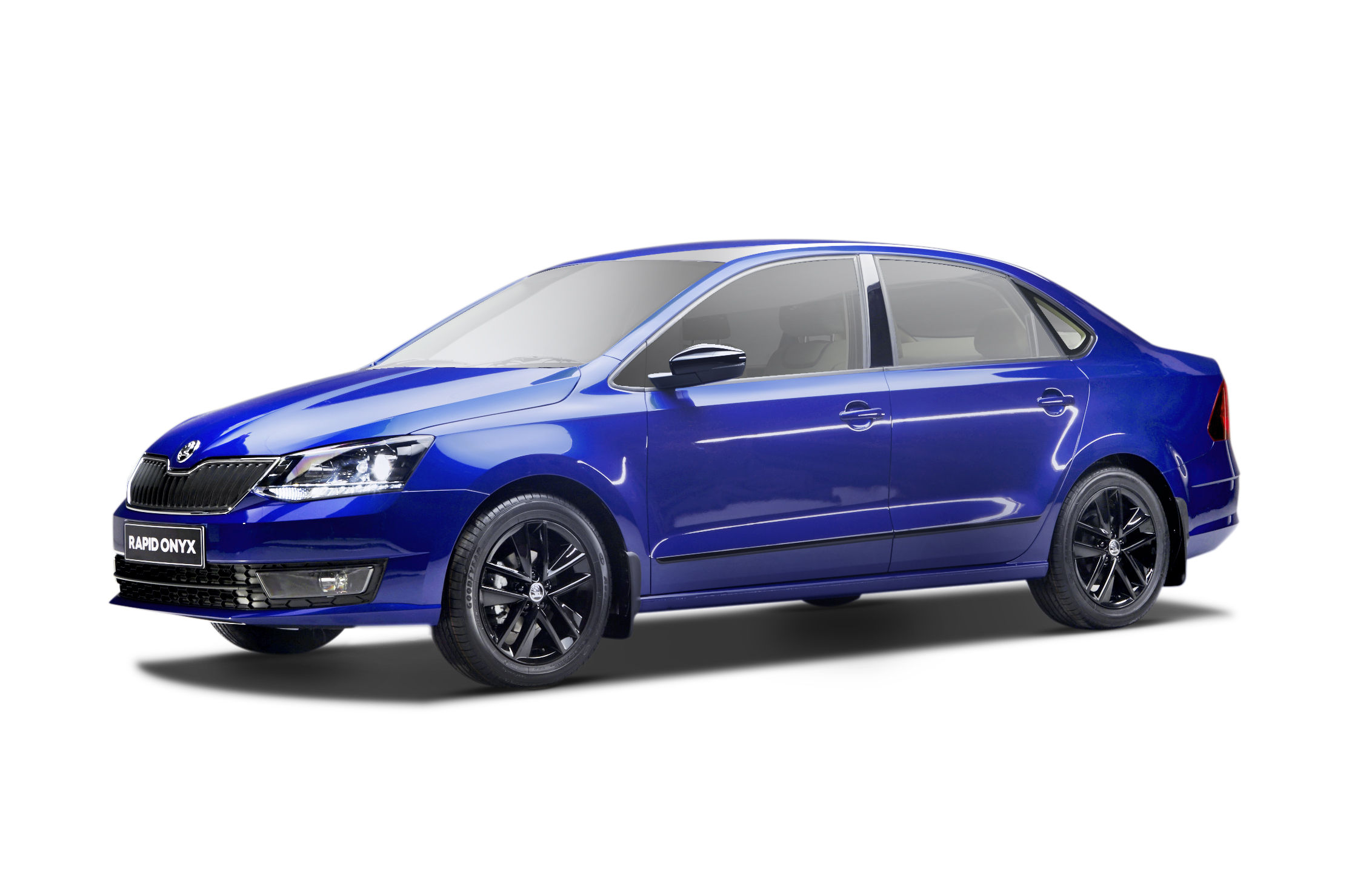 Skoda Rapid was launched in India in the year 2011. Though having a slightly similar look as the Fabia hatchback of those days, it had no relation to it at all. Actually, it was based on or rather, a badge-engineered version of VW Vento sedan. Apart from some styling and interior elements, it was more or less the same as the Vento. The car performed decently well for Skoda but was nowhere near to its segment competitors like Ciaz or City in terms of the sales numbers. It got a facelift in early 2017 and since then, has received minor tweaks here and there over the past 1.5 years. Now, to keep people’s interest alive in the car, Skoda has launched a special version of it named Onyx. The car receives some styling updates as well as additional features.

Let’s have a quick look at what the new version of Skoda’s C segment competitor gets in terms of the new features: 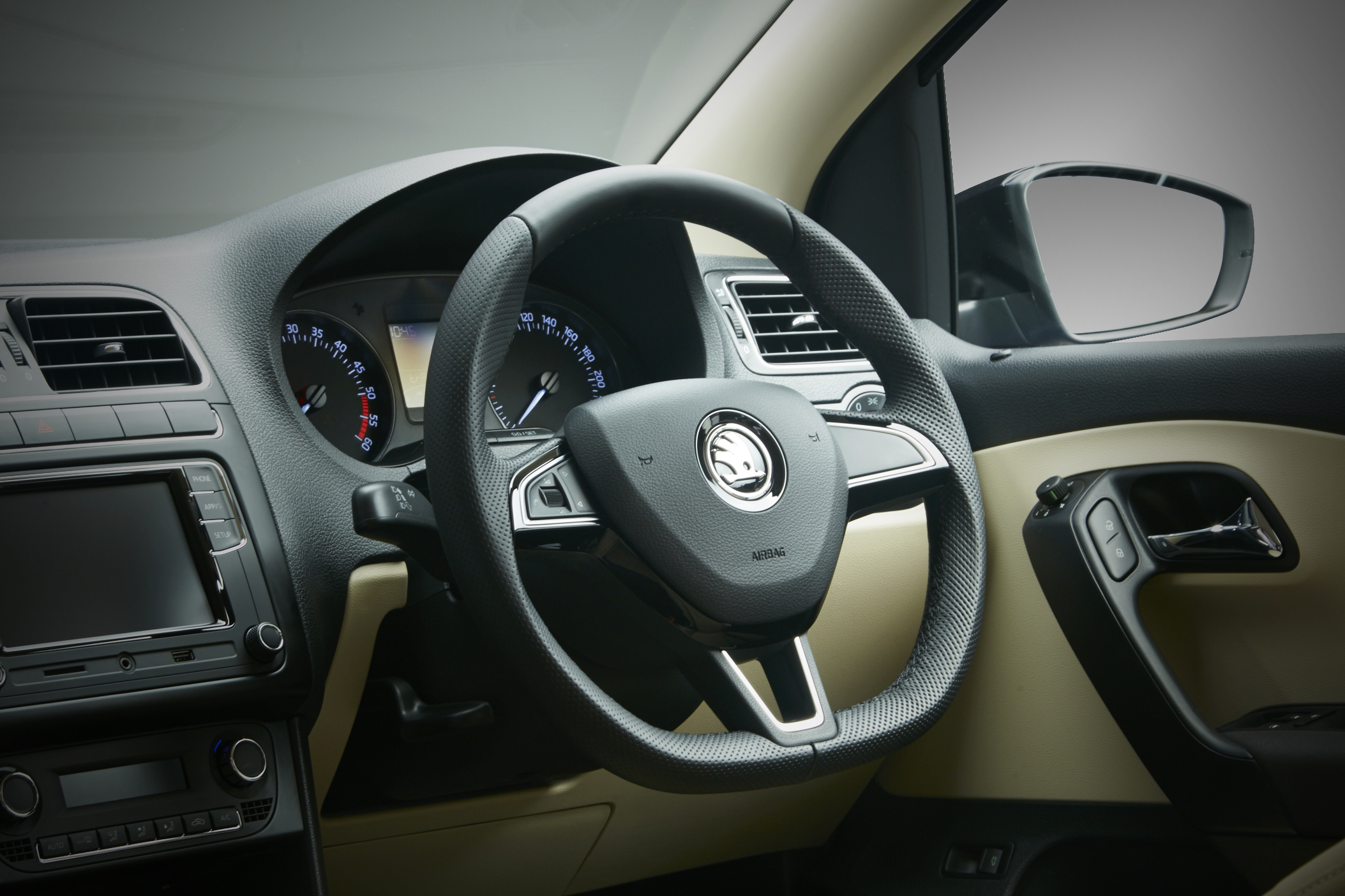