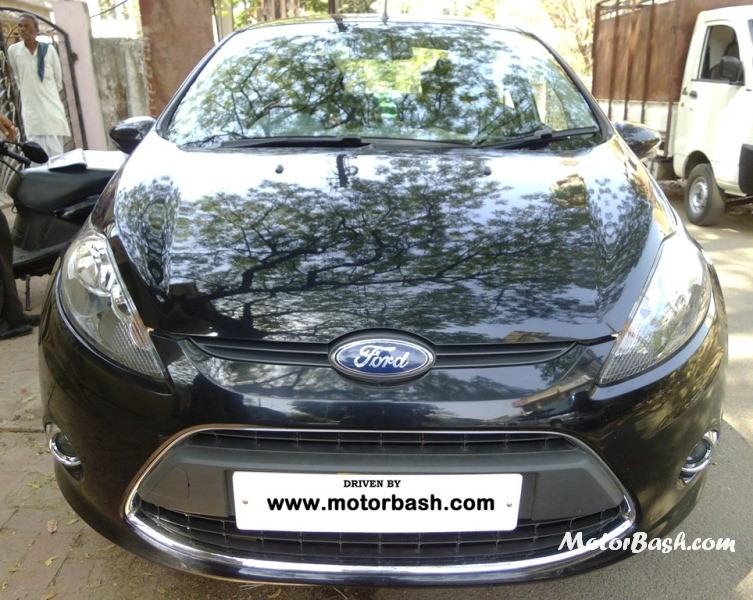 Ford launched its new Fiesta in India, which is a huge seller in international markets, with a lot of hope. There was freshness in the design and overall car, but I still feel the engine choices were incorrect.

The car carried fantastic dynamics and road manners but the diesel engine’s performance was a big let down considering the segment of cars it competes with. I would have even loved the 1.6L petrol mill from the erstwhile Fiesta, which is now sold as Classic.

But what put the final nail on the coffin was the highly ambitious price points it was launched at. Though Ford tried to rectify its mistake by a few pricing corrections, but by that time the boat had already sunk. For the last many months Fiesta is the lowest selling car in the C2 segment. Its sales have not even touched a ton for many months now. The surprise point is that it is even a bigger laggard than Fiat Linea.

Despite the (Fiesta) Classic, which is now positioned as an entry level sedan, becoming a dated product, it still notches up 8 to 10 times more units than Fiesta. Verna, the leader in this segment garners an average sales between 4000-5000 per month. This gives an idea how dismal a failure the new Fiesta has been. Ford is also offering discounts of more than Rs 70,000 on its Fiesta but that is not working either.

So, the only way out for Ford is to launch the New Fiesta Facelift which is going to places already? Very recently it was launched in China. For now, Ford is busy with their EcoSport which is bound to do them a Figo here in India. But I am sure plans must be ripe to shot in the facelifted Fiesta in some time to play hard in this segment as well.

1 thought on “So Ford Fiesta is an Official Dud!”