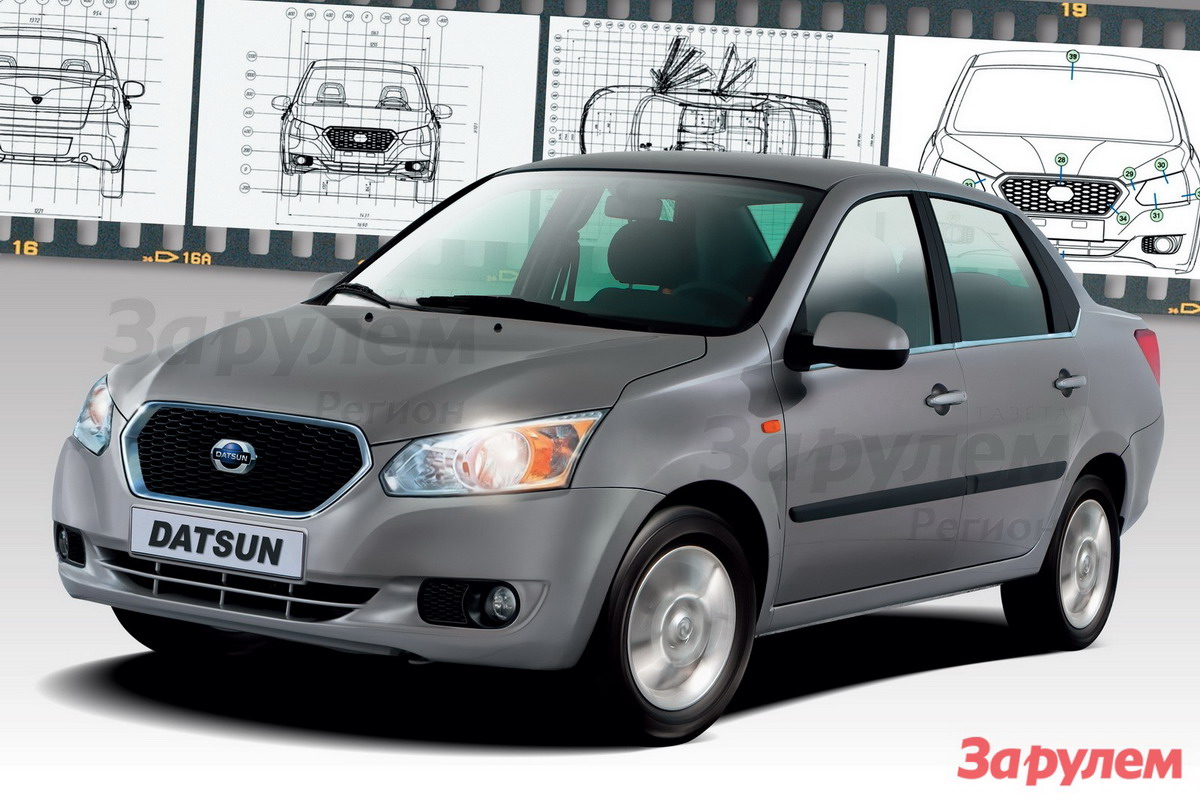 Nissan launched the Evalia MUV yesterday at a press meet in Delhi. The car has all the underpinnings of a winner. We would publish more about it shortly.

Meanwhile, let us shift our focus to something which every Indian would be really interested in – a 5-6 Lakh sedan car that too from the house of Nissan albeit under a different name ‘Datsun’. We have been talking about it and even in yesterday’s lunch, Nissan revealed that Datsun brand would be coming to India in 2014.

Under the ‘Datsun’ brand, Nissan would launch plethora of models in India, the USP of which would be cheaper pricing. The cheapest car from them is expected to be a hatchback which might even start at around 2 lakhs.

A Russian site Zr.ru has published renderings of a sedan which is how the Datsun’s compact is expected to look like. The simple proportions and plane looks doesn’t make them scorching lookers but at a great price these might just be the cars which might turn it around for Nissan. 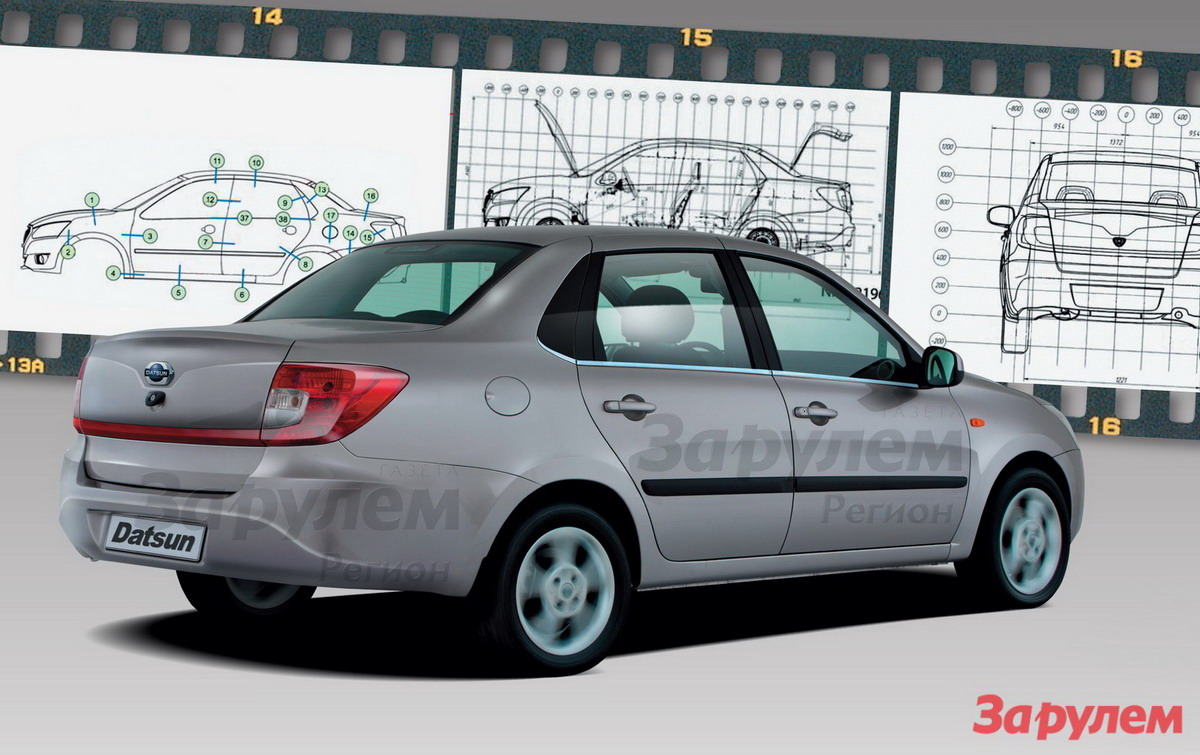 Would Nissan also bring it to India is another question which should get answered in the times to come.