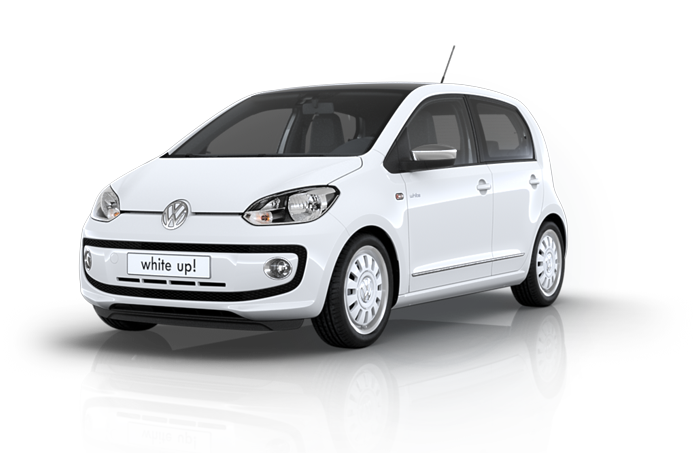 A sudden spurt of spy pics of some car people calling as Volkswagen’s Up! (what weird name!) and here goes a few minds for a toss!.

We talk about the car in brief to give you a clearer picture of what exactly is the automotive India talking about.

So What is Up!

Up! is a cute looking small city car from the house of German car maker Volkswagen. Up! is relatively  new to this world of automobiles and first production Ups were released somewhere around December 2011.

Internationally Up is powered by a 999cc 3-cylinder MPFI (Multi-Point Fuel Injection) Petrol engine and is offered in two tunes. One which produces 60PS of power output and the other more powerful 75PS.

Up also has siblings in partner companies – Seat Mii and Skoda Citigo. 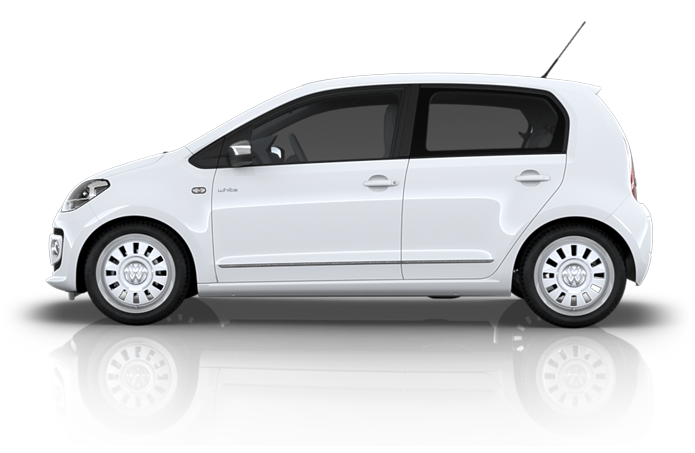 So is the UP Coming to India? When?

There is no official confirmation from Volkswagen which could talk about it, but we strongly believe that Volkswagen Up is definitely being considered for India.

Actually, Up makes a real interesting game here. Sitting under the Polo, it would be the smallest and cheapest German car to own. Which engine(s) would be used is a question mark. VW would have an option of using a detuned version of current Polo to save costs.

However, looking at the segment it is expected to sit and with the number of volumes one can think of, VW might bring the original 1L engine which we talked about above. If this happens, it would be the 60 PS tune that the VW would be using to create a clear distance from the 75PS 1.2L Polo.

Skoda can also rebadge the Up and sell it under its ‘Citigo’ brand.

When is VW planning Up for India is not known but we expect it to be sooner. 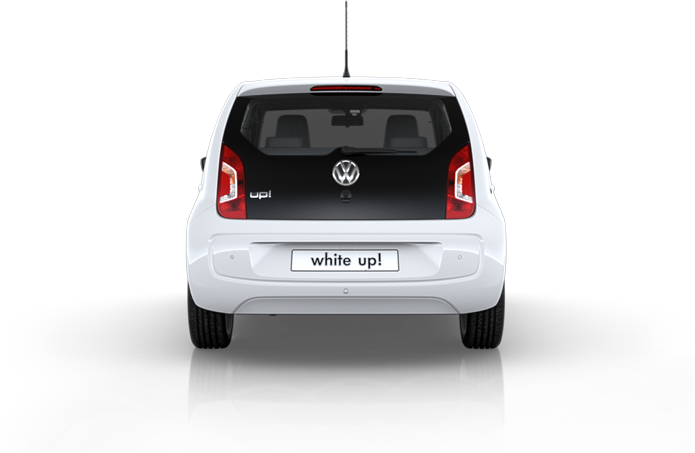 UP Rivals in India

If the above scenario goes true, UP would be rivaling Maruti WagonR, Hyundai i10 among other cars in the segment.

As you can see above, this is one of the 11 exclusive pictures of VW Up which we spotted in Pune last weekend. You can check out all of them along with some crucial information of the test mule by clicking on the pic.

There are also reports that VW might be considering a compact sedan based on Up to compete with Maruti Dzire and sit under the current Vento.