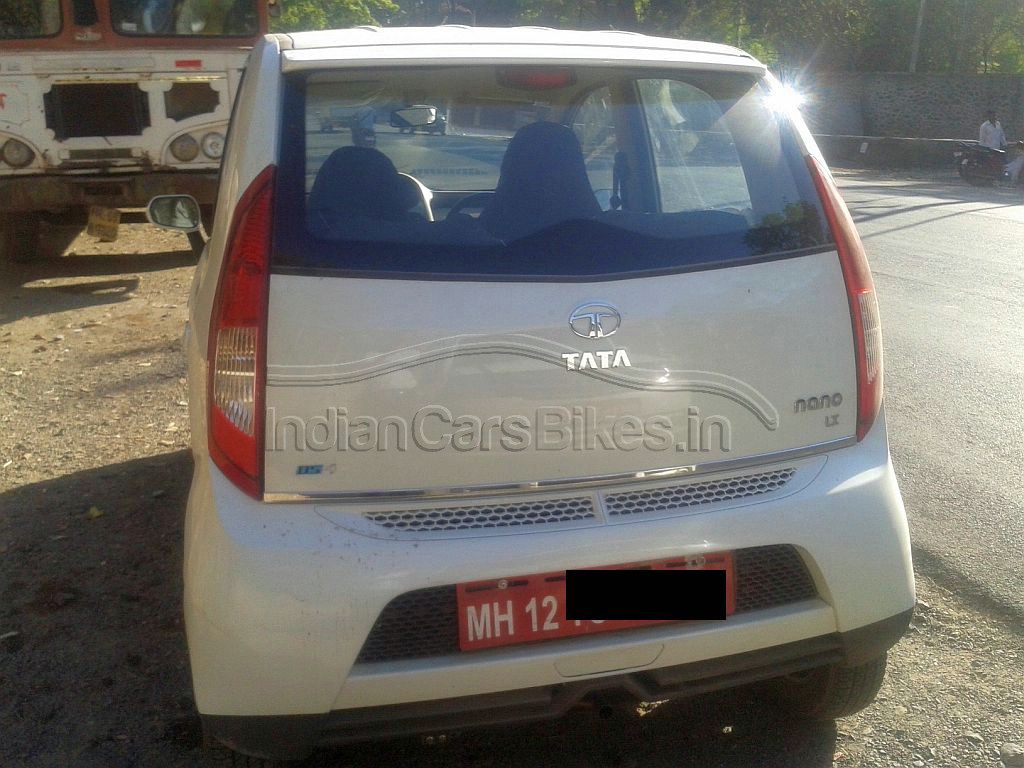 Tata Nano is not really having the best of times for a while. The car’s sales figures are dismal to say the least and Tata Motors are looking pretty much down the barrel with the Nano.

But they are a resilient company and they are looking to revamp the Nano for good. Similar to last year we will see an annual updated 2013 version of the car. Many mules of the car have been caught earlier but these are the first conclusive pics, shared by Indiancarsbikes.in, which reveal the changes we can expect. 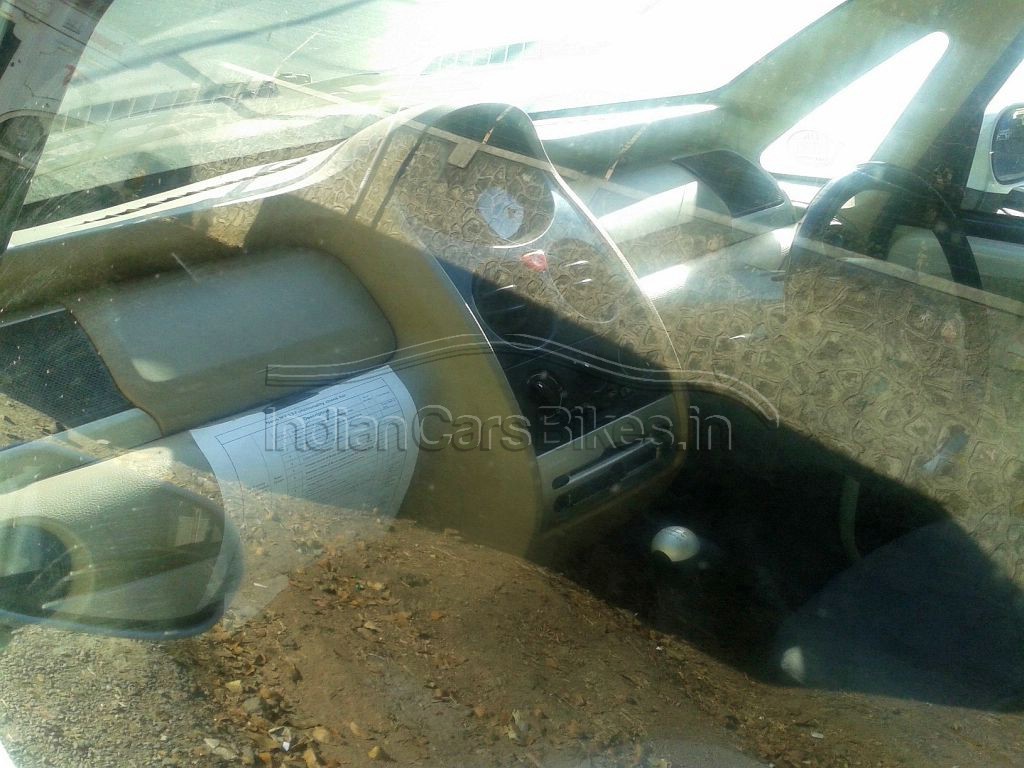 The 2013 Nano would not become bigger in size, it is just expected to get better in quality. Nano has been a gift from India to the world showcasing our engineering prowess. It’s a pity to see the fact that car has not managed to take off in its home markets despite being very competitive. We will discuss the various reasons sometimes later, probably! 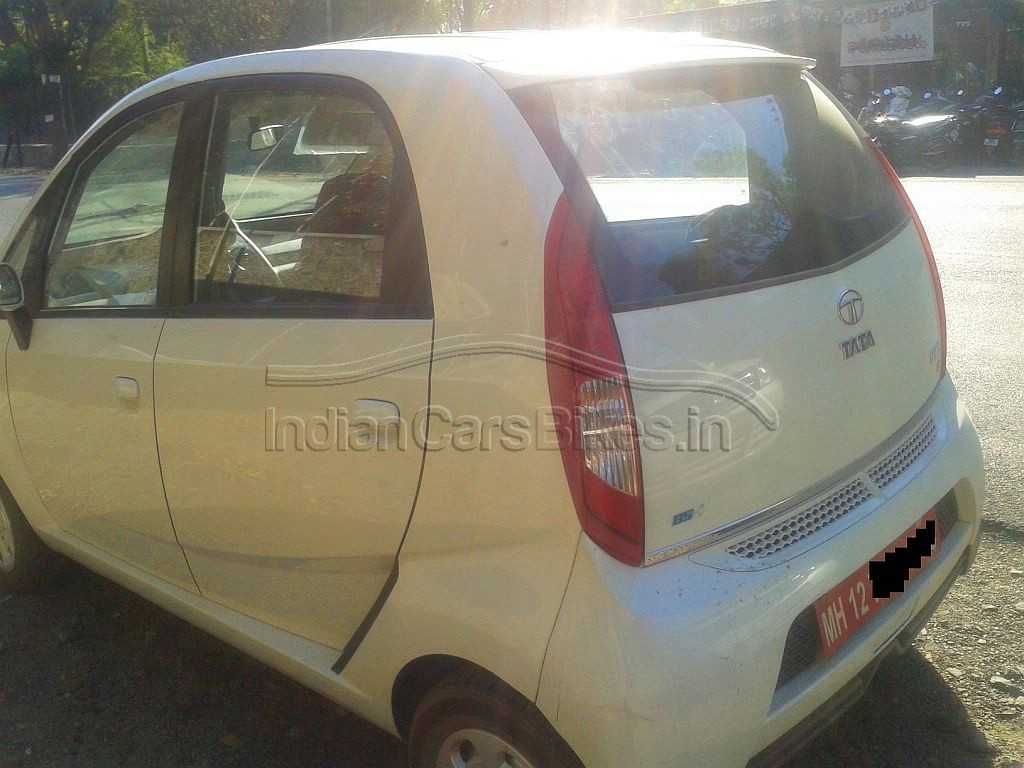 Nonetheless, Tata will be hoping for a turn of fortunes with this new 2013 edition of Nano. And, with this we also can be rest assured that the other upcoming variants – Nano CNG and Nano Diesel will carry all these changes. And considering the current condition of sales of Nano, we do not expect Tata to increase the prices a wee bit on this tiny little hatch. Expect the launch to happen pretty soon.