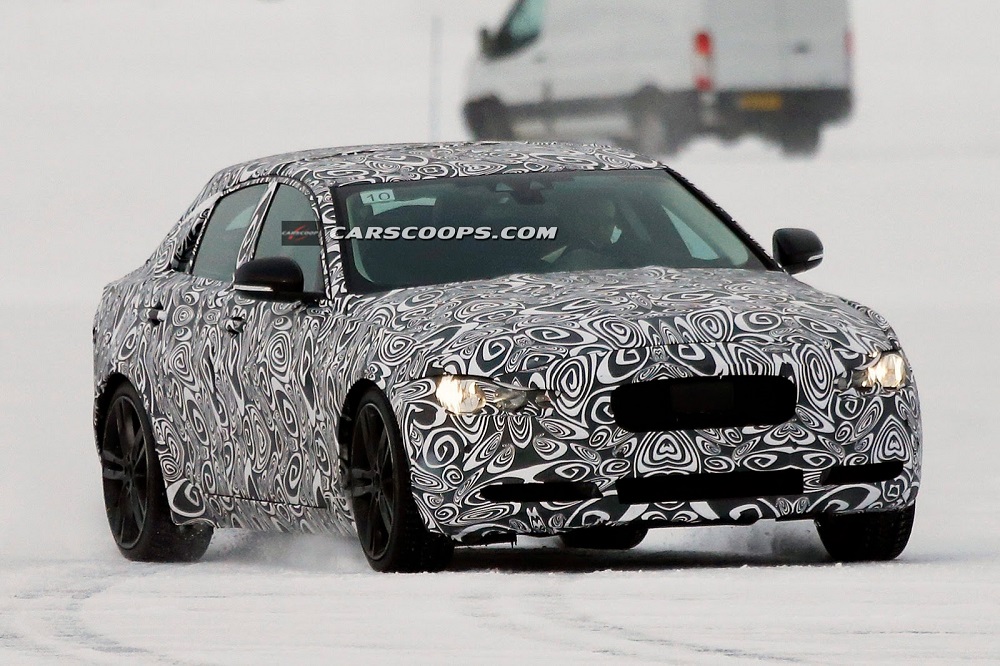 The all-new premium sports sedan from Jaguar, the XE, has been spotted undergoing cold-weather tests, reports Carscoops.com. This new mid-size sedan was recently unveiled at the Geneva International Motor Show and is slated to go on sale in the year 2015.

Jaguar’s compact executive sedan the X-Type had been in production since 2001. This smallest offering from Jaguar was discontinued in 2009 leaving a gap between the Jaguar flagship XJ and the luxury sports saloon the XF. The 2015 version of the XF was seen and photographed near Pune recently. The Jaguar XE is expected to glide into that space left by the X-Type.

Jaguar has not disclosed the XE’s complete technical details yet, but the company does inform that the new XE is based on Jaguar’s all-new aluminum architecture. The company also says that the all-new XE is designed for class-leading efficiency, technological innovation, and instinctive, exhilarating performance. 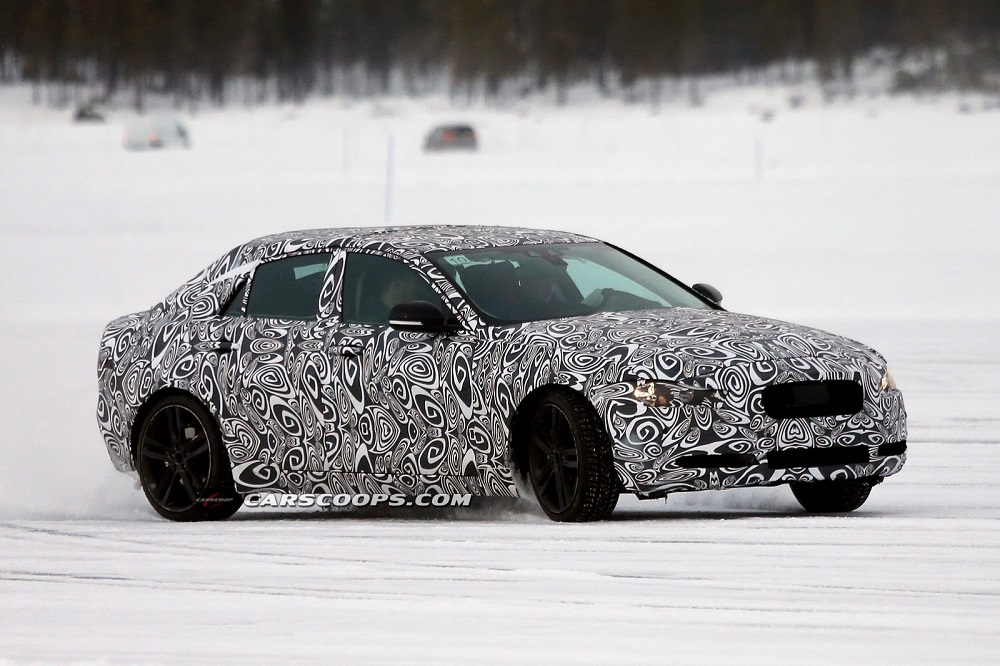 The XE utilizes C-X17 sports crossover concept’s lightweight yet strong aluminum underpinnings, all-new 4-cylinder high-output ‘Ingenium’ petrol/diesel engines with low emission and high performance figures (up to 300 km/h). The interiors will, of course, boast of the best hide from the best bovines, beautifully crafted and buffed-up metals, and all will be luxurious and comfortable enough for 4 adults plus their luggage. 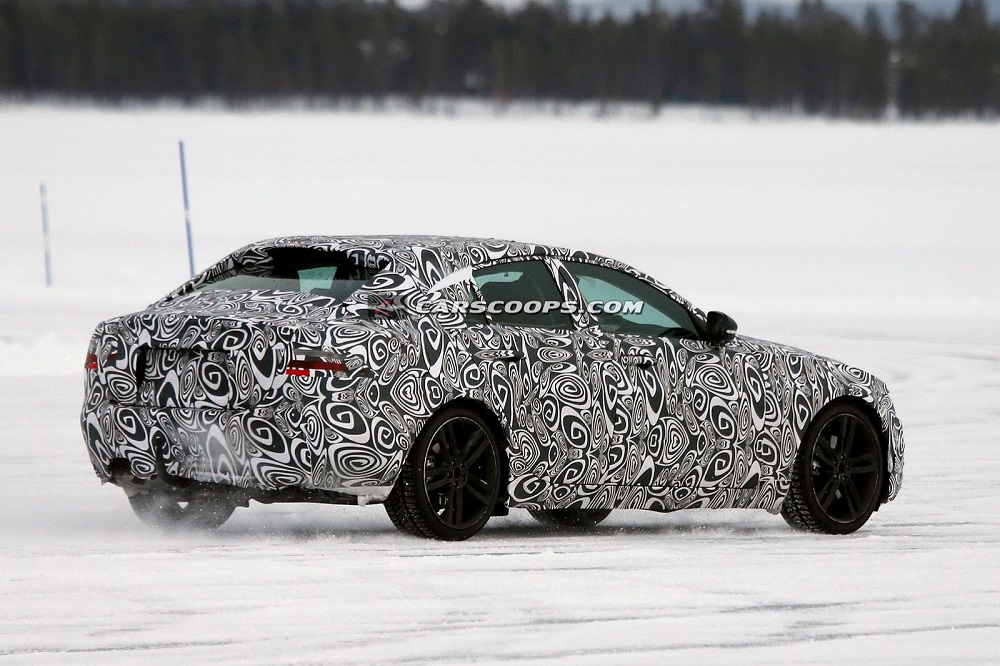 The Jaguar XE, when launched, will have the BMW 3 Series, Mercedes C-Class and the Audi A4 in sight. Before the official launch in the first-half of 2015, the XE is set for a full reveal at the Paris Motor Show in October this year.