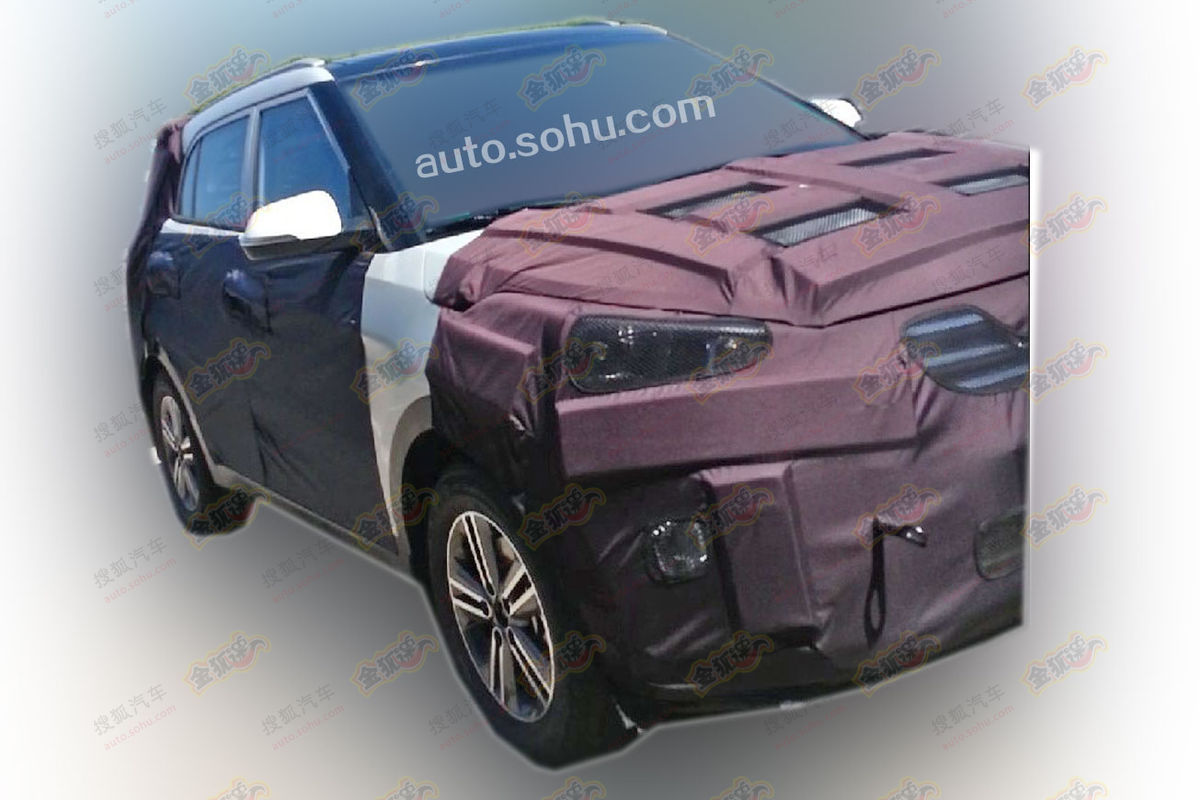 In the latest development, Hyundai has started testing its new compact SUV near us, in China as well. This compact SUV has been spotted in Korea a few times in the same disguise.

Pictured at Auto.Sohu.com, it is stated that Hyundai will start commercial production of this entry level SUV sometime next year in 2014. It will be produced under Beijing-Hyundai joint venture for the Chinese market. 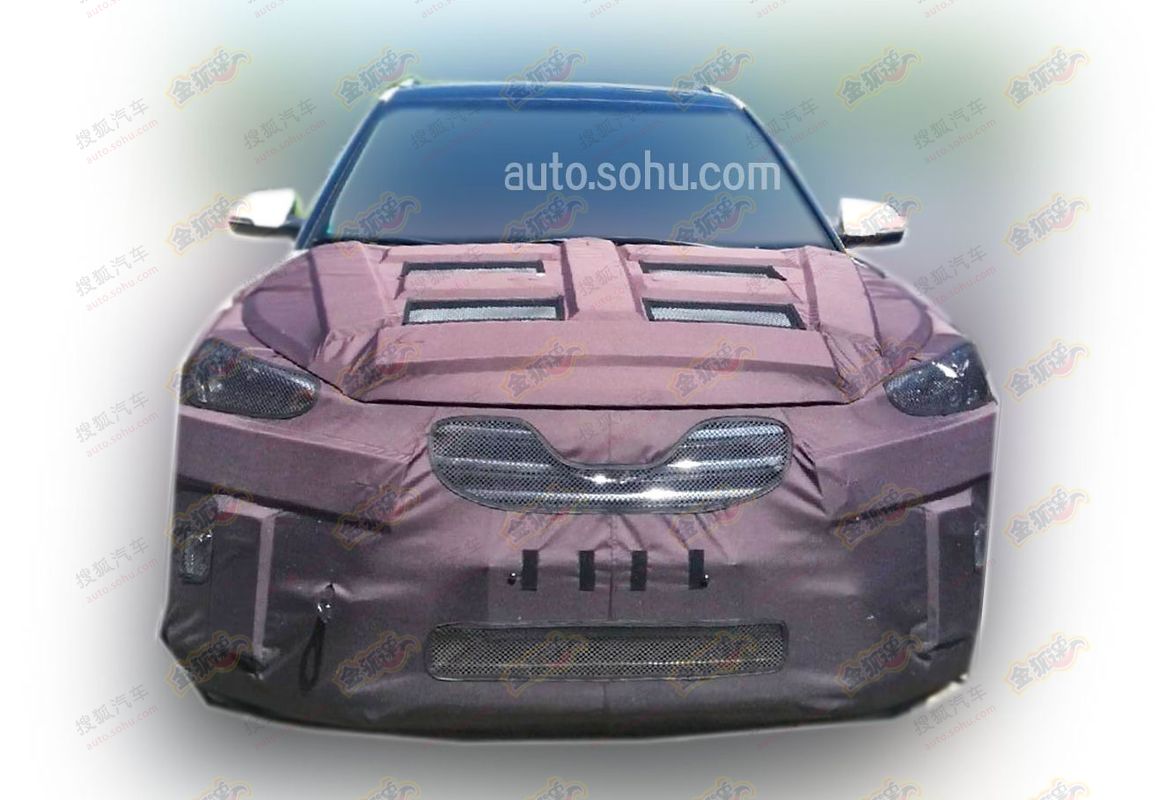 As we understand, the design language of this yet-to-be-named compact SUV is inspired from the 2011 Hyundai Curb concept and it will be based on its sibling Kia Soul. Soul in China gets a 1.6L 125hp motor and it is speculated that this Hyundai’s mini SUV might use the same engine as well.

With the addition of this entry level SUV, Hyundai will have as many as four SUVs in the Chinese market. It already has the Tucson, ix35 and the Santa Fe. 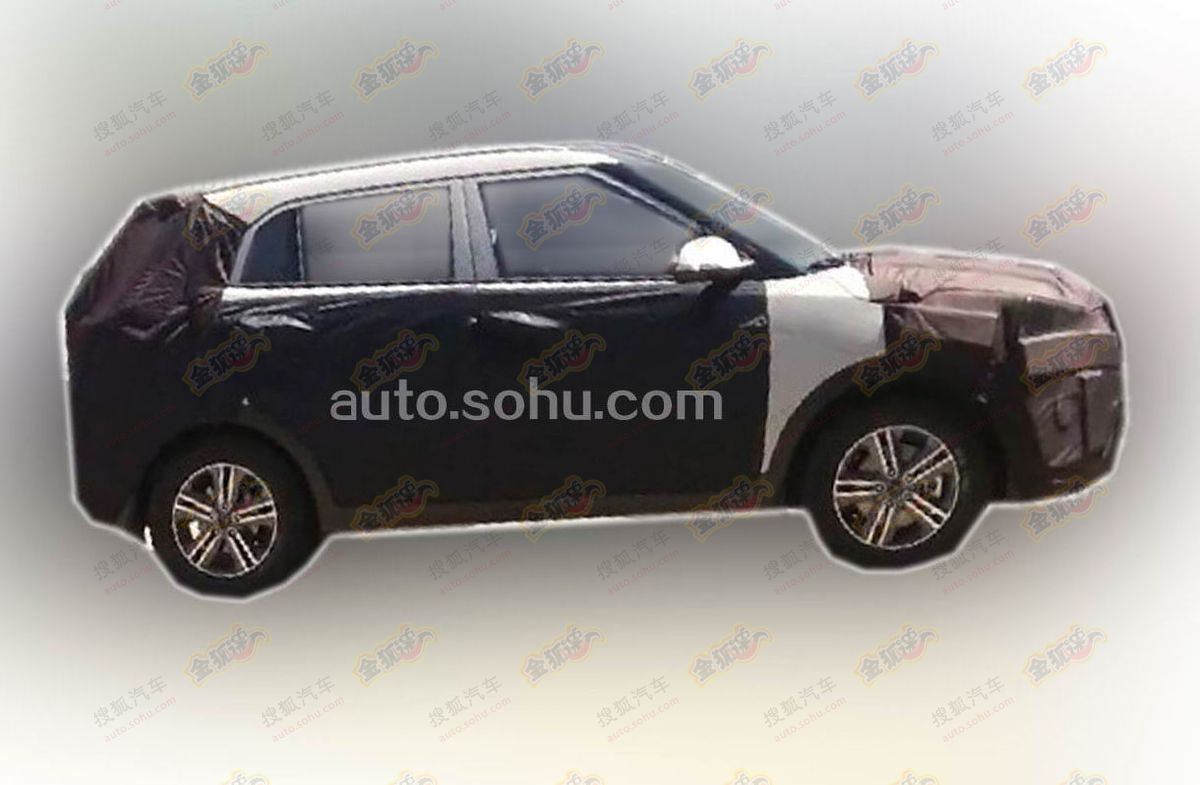 Far from Hyundai’s fluidic theme, this appears to possess a boxy design. We are not sure about its size and other dimensions, however this doesn’t appear to be a sub 4 meter car to us. But you never know if the Indian model might be trimmed to meet the lowest excise duty norms. Engine options will depend exactly on the same lines.

Now that we have spyshots coming from multiple countries, we can expect Hyundai to start testing this upcoming Duster/EcoSport rival on Indian soil pretty soon and if you spot one, do not wait a second to snap it up, share the spyshots with your fellow readers at MotorBash and earn some quick cash in the process. (Read More About You Spy We Pay)