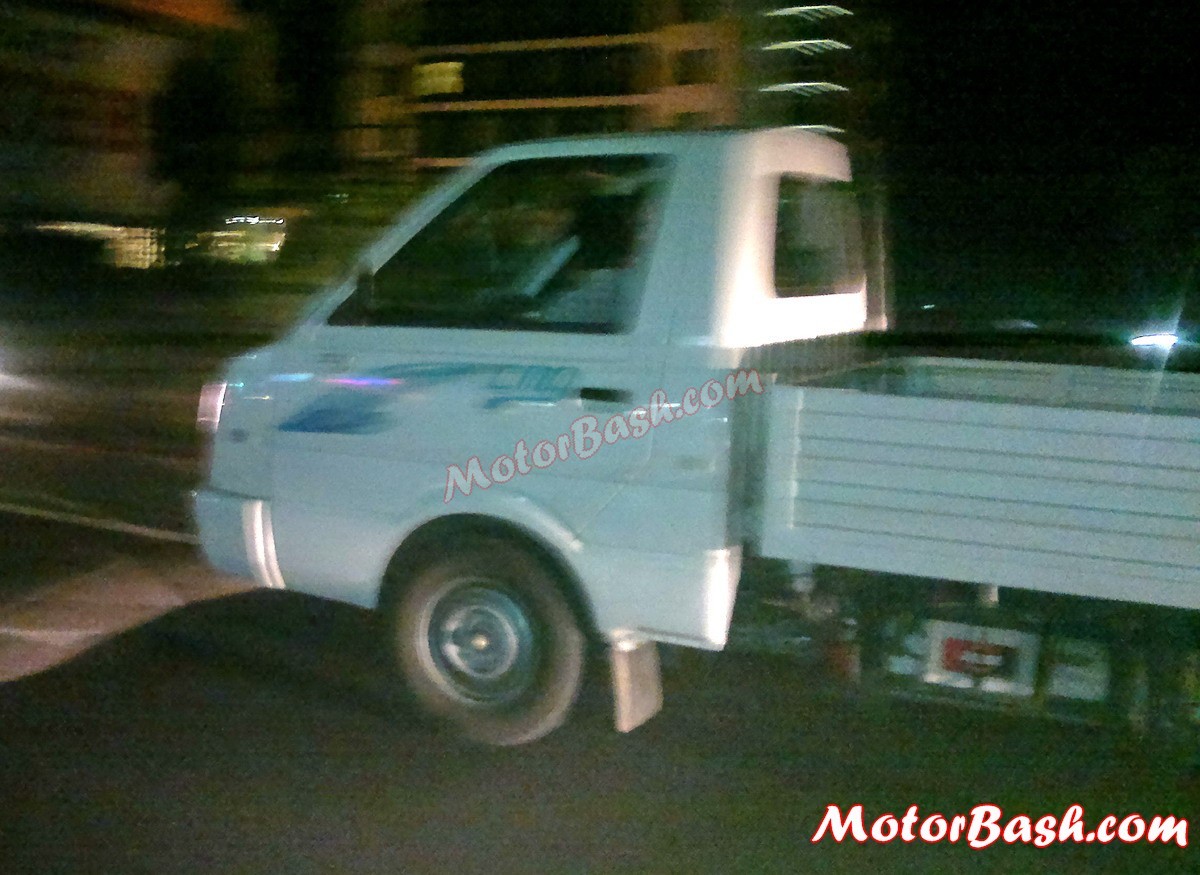 And here we bring to you another exclusive scoop, this time from the Indian LCV (Light Commercial Vehicle) space. Pictured here are spyshots of Ashok Leyland’s Dost but with a difference.

Dost LCV was launched in September 2011 in India and has been the flag bearer for the company in terms of total sales. The company also launched a special edition in September 2012 to commensurate the first anniversary of the star performer. Now, the next upcoming master-stroke from the company is going to be the CNG powered Dost which is already under test and these are the first spyshots of the LCV!

Ashok Leyland showcased the Dost CNG at Auto Expo in Delhi last year. Dost CNG will be powered by a 1.5L BS4 CNG powered engine with a 5-speed gearbox. At 1350 kgs of kerb weight, the Dost CNG is 100kgs heavier than the current diesel model and has a fuel tank capacity of 120L (24kg CNG storage). The model we have in these spypics is the LS variant and we expect only this as the lone variant on offer for the CNG version. 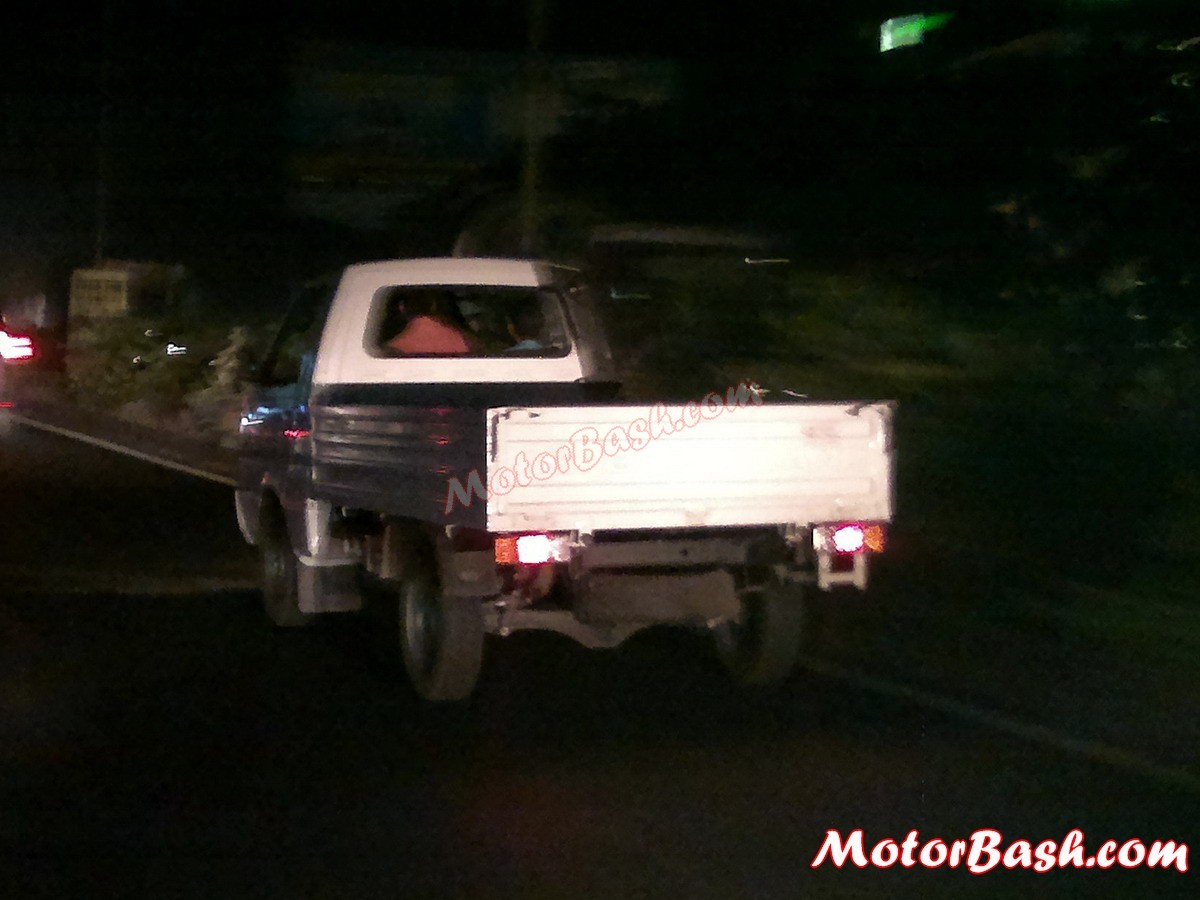 Apart from this Ashok Leyland and Nissan also plan to bring in the commercial variant of Evalia – Stile MPV which has already been reportedly on roads under tests. We expect the Dost CNG LS variant to be priced around Rs 5 Lakh when it launches somewhere around mid of this year.