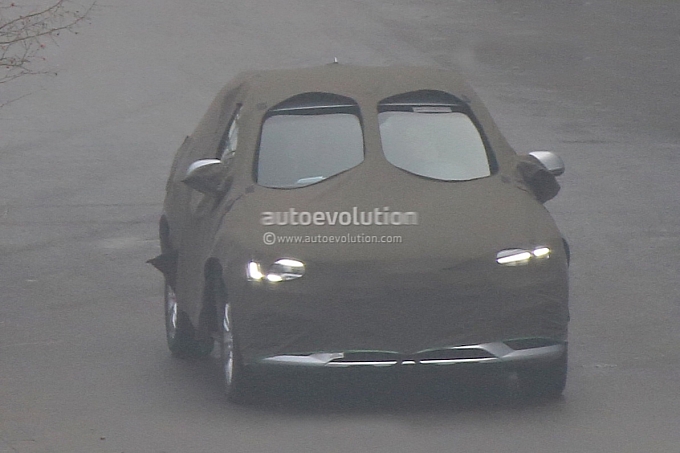 Audi has been caught testing its facelifted Q3 by Autoevolution.com. It is expected that Audi will unleash the compact premium SUV sometime late 2014 or early 2015. Launch time frame has not been disclosed as yet.

The test car was covered from head to toe when seen and photographed making it difficult to note the styling changes. It has been reported though that the layout of the LED daytime running lights are different from the current model. This mule also sports a new angular lower bumper.

The present Q3 in the Indian market comes with a 2.0L TFSI quattro developing about 208 bhp and the 2.0L TDI quattro with about 175 bhp of power. The facelifted Q3, when introduced in India, will likely come with the same power options. The vehicle has a price range from INR 25 lakh to INR 32 lakh in Mumbai and this newer version of Q3 will probably demand a slight premium over the current price range. 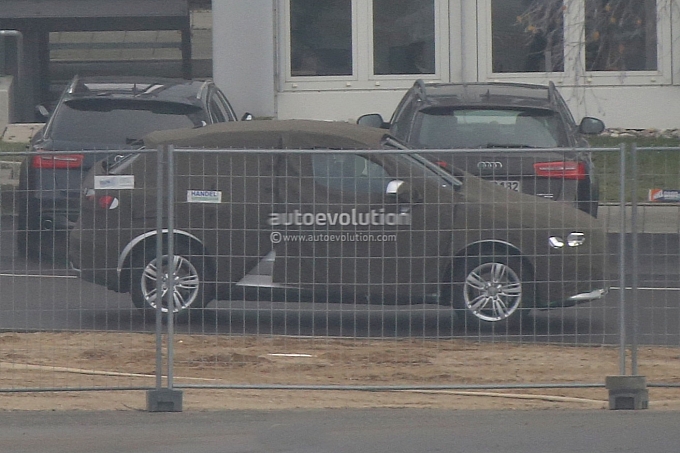 The changes one could expect would be limited to subtle styling enhancements inside and out and introduction of more goodies to justify the new pricing.

The bigger sibling Q7 has been well received by the glamorous people of Bollywood and the new Q3, with its smaller size, has the potential to convince few of our famous dames to drive to the studios and locations rather than be driven around. 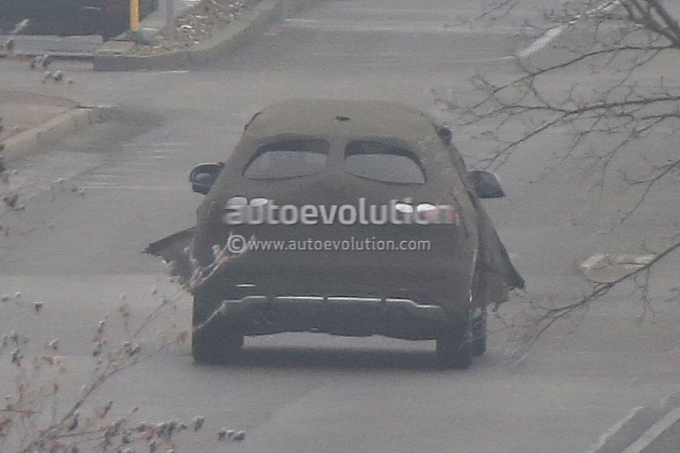 The facelifted Audi Q3 for 2014-15 is expected to make the debut in European and U.S. market and from there it should not take long for it to reach our shores.