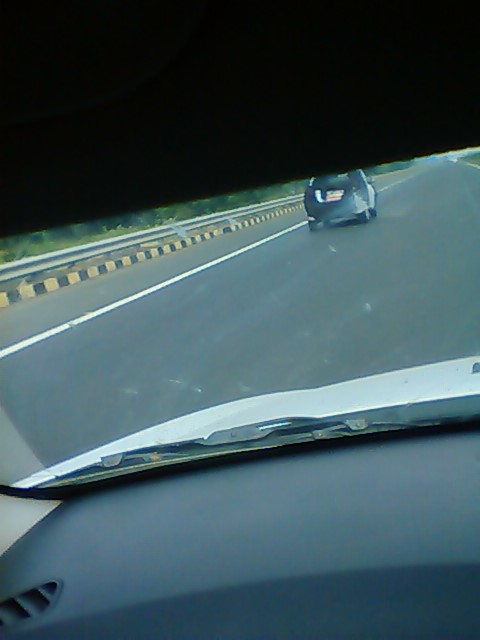 The good folks at Indian Autos Blog believe that they have spotted the Chevrolet Beat facelift undergoing test runs on the expressway that connects Ahmadabad and Baroda. Though the images are grainy, we can infer that a Beat facelift is around the corner. 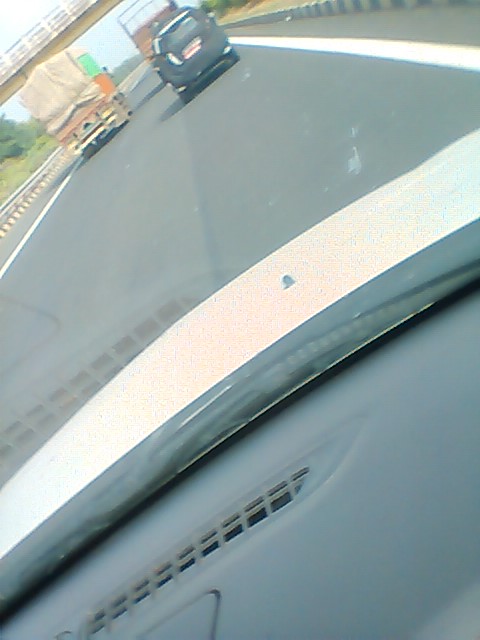 The last update that was handed over to the Beat came in this year’s July. Nissan Micra Active had been grabbing headlines at that time. Chevrolet sensed an upheaval, and added contrasting silver inserts to the dashboard. It also offered a height-adjustable driver seat. Beat was introduced in India in the month of January 2010. One year later, a 3-cylinder diesel engine was provided as an option. However, much hasn’t changed in terms of the exterior shell.

The Beat facelift started doing the rounds last year when a camouflaged mule was caught. People felt the changes would be concentrated in and around the frontal portion and there were speculations of a 2012 launch. However, MotorBash clarified that the Beat facelift wasn’t going to come to us anytime soon as GM India had many things on its hands, including the Sail and the Enjoy. And we haven’t got to hear anything about the facelift, until now!!

At the launch event of the Enjoy MPV, MD of GM India Lowell Paddock stated that they would have something to share about the Beat at the 2014 Auto Expo in New Delhi. Though we feel that the Beat isn’t a slouch in the Looks department, the fact that it has been soldiering on for three years without any major change does warrant a tweak!!

Internationally, the Beat facelift premiered at the Auto Show in Paris last year. The changes included a redesigned front bumper along with a new engine grille. Fog lamps were tweaked and the rear spoiler was changed. A new central console was the only talking point in the interiors.

We feel the Indian facelift could be something on these lines. Mechanical changes will probably be nil. The same 1.2-liter petrol (offered with a LPG option) and the 3-cylinder diesel engine would stay on, coupled with a manual gearbox.