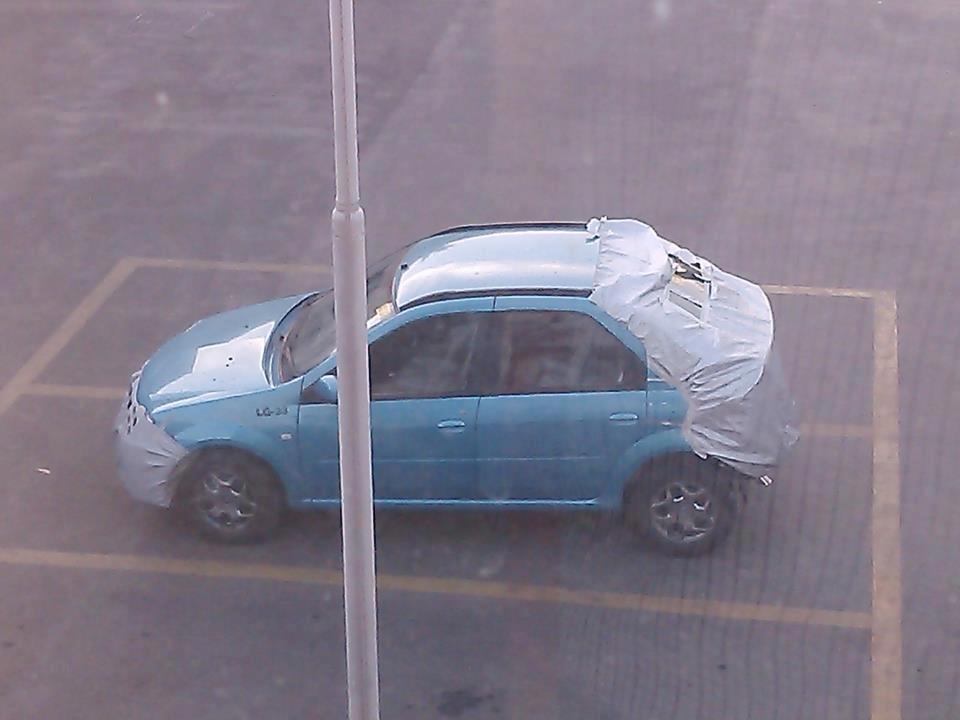 The next small big thing from the house of Mahindra is the upcoming Verito Compact Sedan. A couple of days back we shared with you first ever spy shots of the car.

Those spy pics confirmed that Verito CS is out on the roads and testing. Another set of spy pics displayed here reveal more about the car and other details.

These two test mules, one in white and the other one in blue are not completely camouflaged and interestingly not same. These appear to be two different mules among which Mahindra must have finally settled on one. The white one looks just a chopped version of the existing full-sized Verito whereas the blue looks a little different.

Apart from the rear, the front is also hidden on the blue one. Our guess is that, its the blue version which Mahindra might have finally zeroed in on considering the spy pics of the car caught on the roads. There is a difference in the rear window of both the cars as well along with an expected different nose. The blue one gets our vote, if Mahindra is interested in any kind of feedback from whatever little is visible. 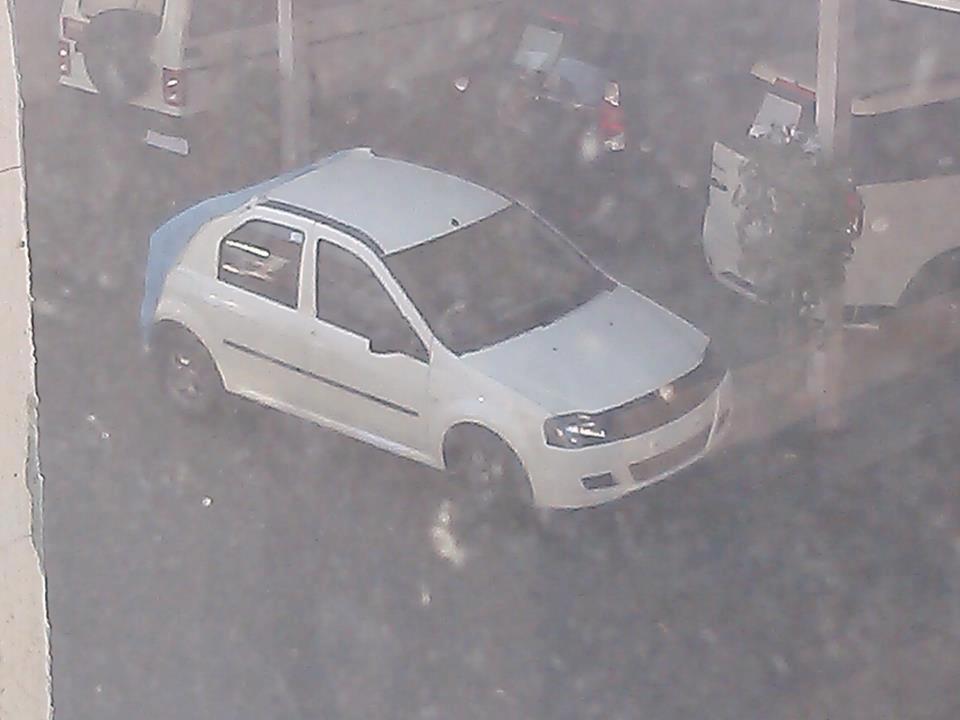 Verito CS will go on sale in March-April 2013, which is barely 2-3 months timeframe. This sub 4 meter version of Verito will come only with the current 1.5L diesel engine sourced from Renault. There will not be any petrol engine since any petrol engine over 1.2L will breach the ‘Small Car’ segment of excise duty and the very concept of introducing this chopped car will go for a toss.

Interestingly, Verito CS will not only face Maruti Dzire, Honda is also preparing their first ever diesel engined Brio Amaze compact sedan for our market. It will definitely be a big slush out there when all these will hit the roads, but its the customer which will end up in having many more options in this segment.