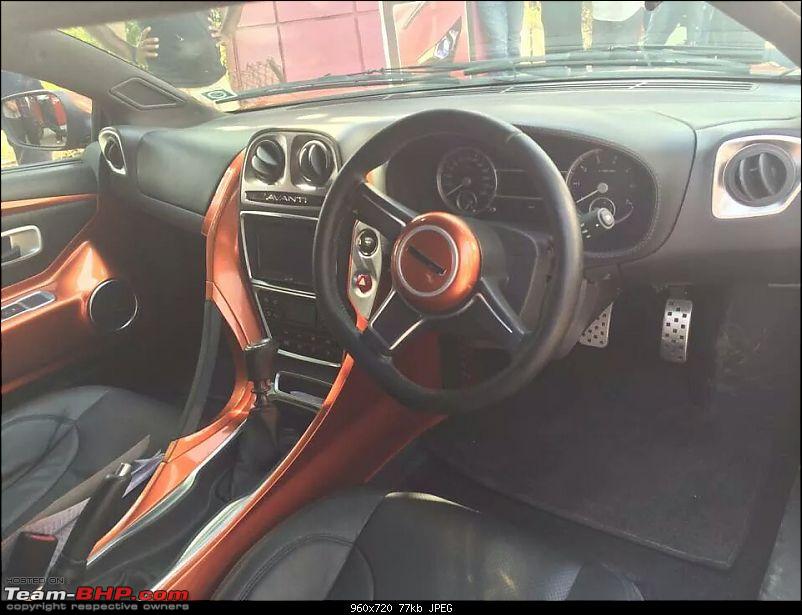 We have been constantly keeping our readers updated on DC’s progress with the Avanti and now we bring to you possibly the first spy shots ever of the Indian supercar’s interiors, thanks to Team-bhp. The first thing that you would notice in this image has to be that flat-bottom steering wheel, which, interestingly, also takes a few styling cues from an era gone by… We like!

What we like even more are those big speedometer and tachometer roundels in the instrument cluster. Look closely and you’ll see that both of them are equipped to handle more than their core jobs. Now, I don’t know whether it’s the angle of the photograph but to me the centre console does look like it’s angled towards the driver – that’s exactly how it’s supposed to be!

Drilled pedals, big circular AC vents with aluminium surrounds, a large infotainment screen that should double up as a display for the rear view camera while reversing, thick A-pillars, a powerful stereo system (look at that door-mounted speaker), and chunky controls comprise most of the stuff that one can make out from the spy image. 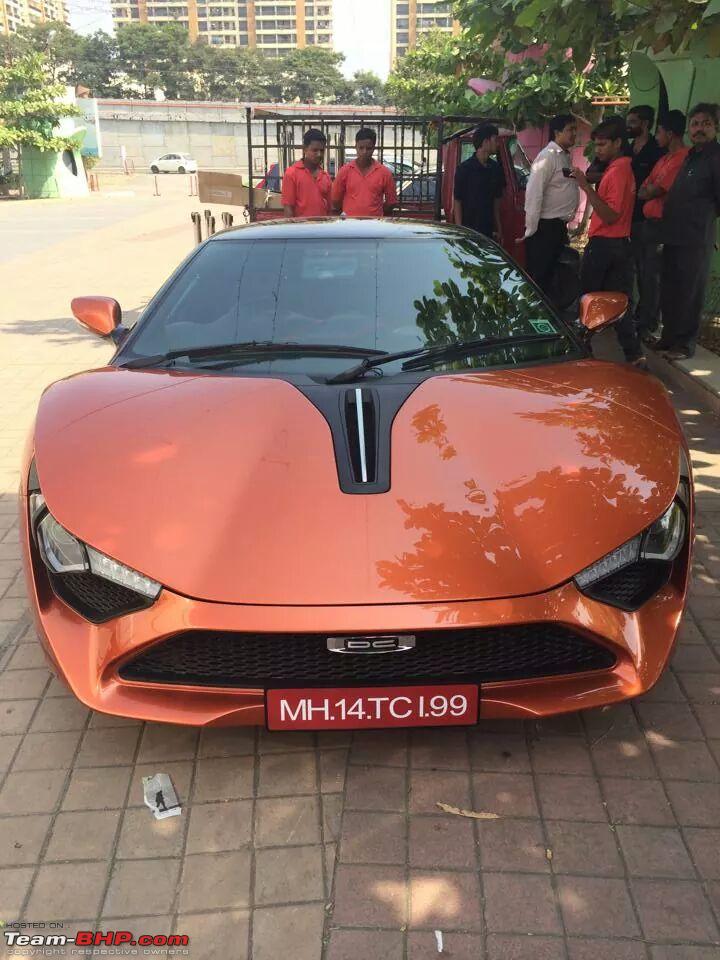 The car is powered by Ford’s 2.0-litre four-cylinder EcoBoost petrol engine that puts out around 250 horses and 366 Nm torque. It comes with a six-speed manual transmission that should get the car from 0-100 km/h in under six seconds before hitting a top speed of around 200 km/h. 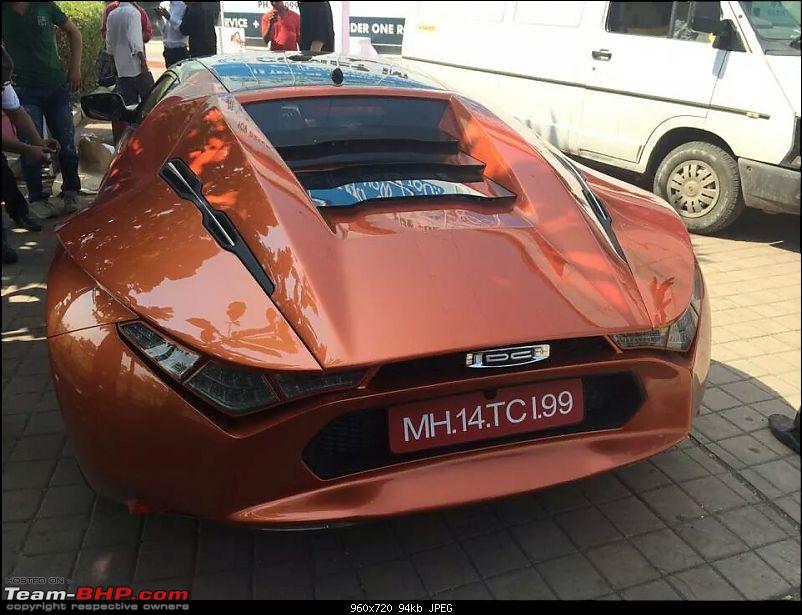 Until last year, the ex-showroom price was being pegged at between INR 25-30 lakh and the first lot of the cars, supposed to be delivered in January 2015, would have been/should be sold for that price only. However, the new bookings have seen a sharp jump in price and the car now costs around INR 35 lakh (ex-showroom, Delhi)…